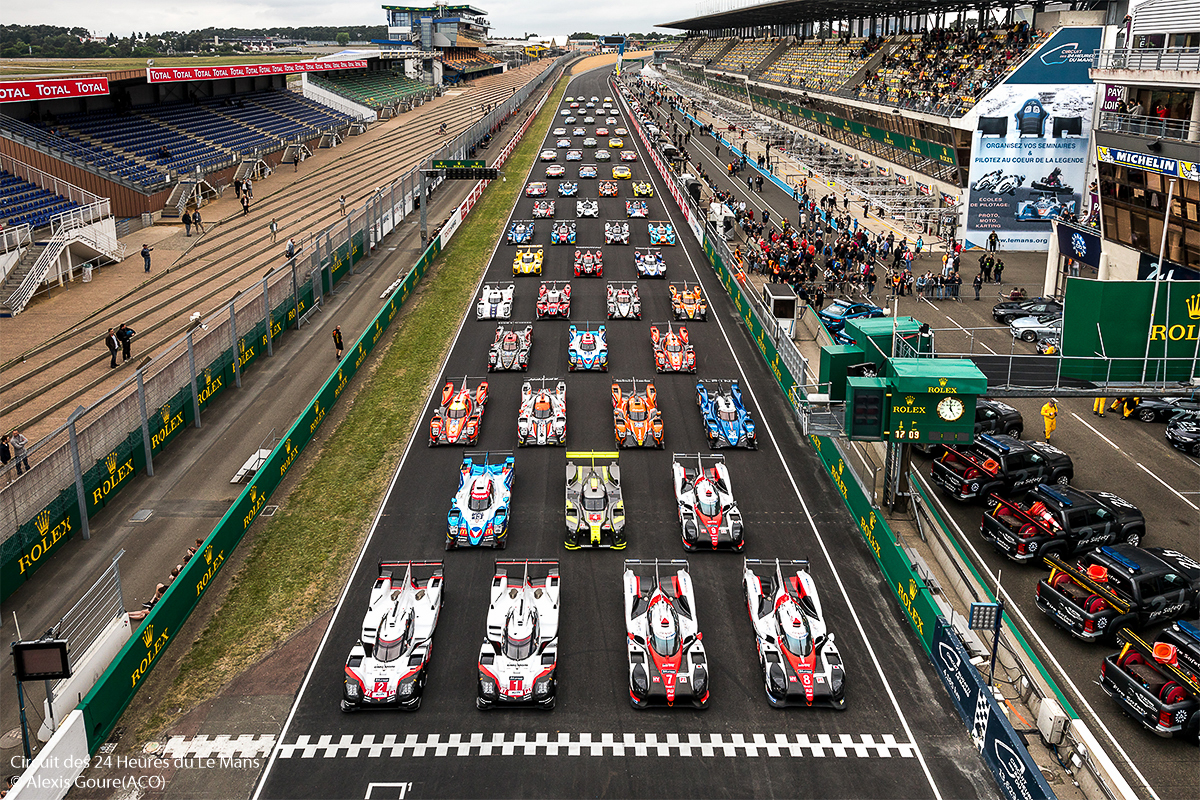 The 24 hours of  Le Mans is the world´s oldest active sport car race in endurance racing.

Held anually since 1923 near the town of Le Mans, France. It is one of the most prestigious automobile races in the world and its often called “THE GRAND PRIX OF ENDURANCE AND EFFICIENCY”.

The first race was held on 26 and 27 May 1923 and has since been run every year in June with exceptions in 1956, when the race was held in July, and 1968, when it was held in September due to nationwide political turmoil in May. The race has been cancelled ten times—in 1936 (a labour strike during the Great Depression) and between 1940 and 1948 (World War II).

The race has over the years inspired imitating races all over the globe, popularizing the 24-hour format at places like Daytona, Nürburgring, Spa-Francorchamps, and Bathurst.

The American Le Mans Series and Europe’s Le Mans Series of multi-event sports car championships were spun off from 24 Hours of Le Mans regulations. Other races include the Le Mans Classics, a race for historic Le Mans race cars of years past held on the Circuit de la Sarthe, a motorcycle version of the race which is held on the shortened Bugatti version of the same circuit, a kart race (24 Heures Karting), a truck race (24 Heures Camions), and a parody race 24 Hours of  LeMons.

The race is held in June, leading at times to very hot conditions for drivers, particularly in closed vehicles with poor ventilation; rain is commonly seen. The race begins in mid-afternoon and finishes the following day at the same hour the race started the previous day.   Over the 24 hours, modern competitors often cover distances well over 5,000 km (3,110 mi). The record is 2010’s 5,410 km (3,360 mi), six times the length of the Indianapolis 500, or approximately 18 times longer than a Formula One Grand Prix. Drivers and racing teams strive for speed and avoiding mechanical damage, as well as managing the cars’ consumables, primarily fuel, tires, and braking materials. It also tests endurance, with drivers frequently racing for over two hours before a relief driver can take over during a pit stop while they eat and rest. Current regulations mandate that three drivers share each competing vehicle. 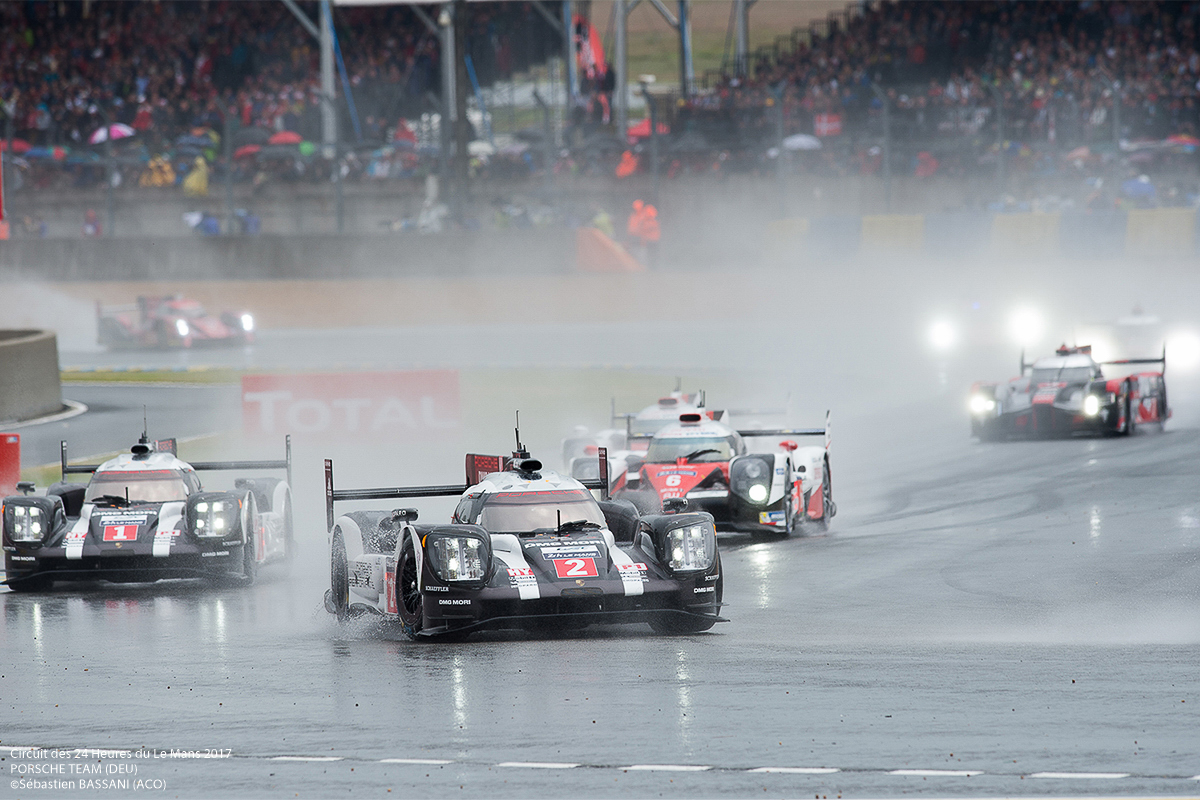 At a time when Grand Prix Motor Racing was the dominant form of motorsport throughout Europe, Le Mans was designed to present a different test. Instead of focusing on the ability of a car company to build the fastest machines, the 24 Hours of Le Mans would instead concentrate on the ability of manufacturers to build sporty yet reliable cars. This encouraged innovation in producing reliable and fuel-efficient vehicles, because endurance racing requires cars that last and spend as little time in the pits as possible.

At the same time, the layout of the track necessitated cars with better aerodynamics and stability at high speeds. While this was shared with Grand Prix racing, few tracks in Europe had straights of a length comparable to the Mulsanne. Additionally, because the road is public and thus not as meticulously maintained as permanent racing circuits, racing puts more strain on the parts, increasing the importance of reliability.

The race has approximately 60 competitors. Each car was required to have at least two seats, but recently cars only need the ability to accommodate a second seat in the cockpit rather than the seat itself. No more than two doors are allowed; open cockpit cars do not require doors. Beginning in 2014, all cars in the premier LMP1 category were required to have a roof due to safety concerns, with open-cockpit cars only permitted in the slightly slower LMP2 category. From 2017, all prototype cars, LMP1 or LMP2, must have closed cockpits.

Originally, there were no rules on the number of drivers of a car, or how long they could drive. Although almost all teams used two drivers in the early decades, some Le Mans drivers such as Pierre Levegh and Eddie Hall attempted to run the race solo, hoping to save time by not having to change drivers. This practice was later banned. Until the 1980s, there were teams in which only two drivers competed, but by the end of the decade, the rules were changed to stipulate that at least three drivers must drive each car.

By the 1990s, due to the speeds of the cars and the strain it puts on drivers, additional rules to reduce driver fatigue mandated that drivers could not drive for more than four hours consecutively over a six hours period, and that no one driver could run for more than fourteen hours total. With careful management of driver stints, this makes it possible to complete the race with only two drivers (as Jeroen Bleekemolen and Cooper MacNeil did in 2014), although the vast majority of teams still continue to use three drivers.

The event represents one leg of the Triple Crown of Motorsport; other events being the Indianapolis 500, and the Monaco Grand Prix. 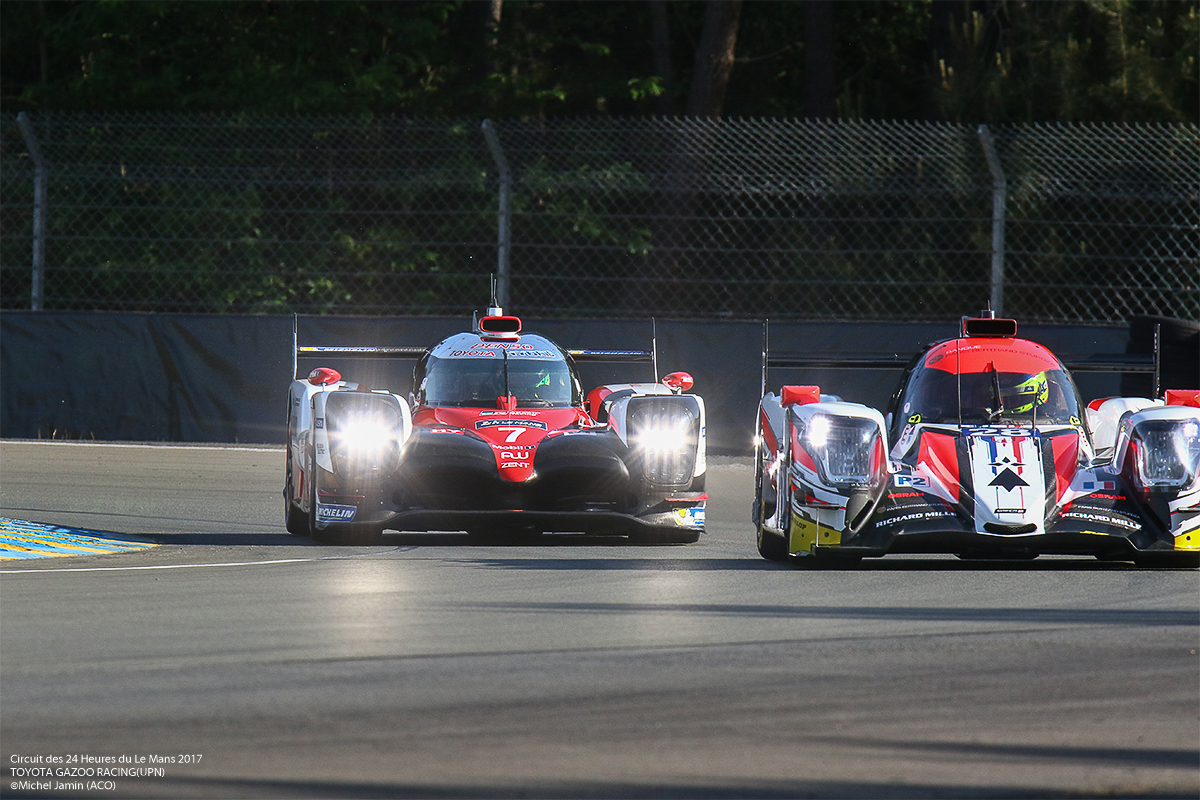 The race is organized by the Automobile Club de l´Ouest (ACO) and runs on the Circuit de la Sarthe, which contains a mix of closed public roads and a specialist racing circuit, in which racing teams have to balance speed with the cars’ ability to race for 24 hours without sustaining mechanical damage.

The 85th 24hours Le Mans Edition is just aboutto start and within the most exciting race of all the times.

24hours Le Mans and its Protagonists 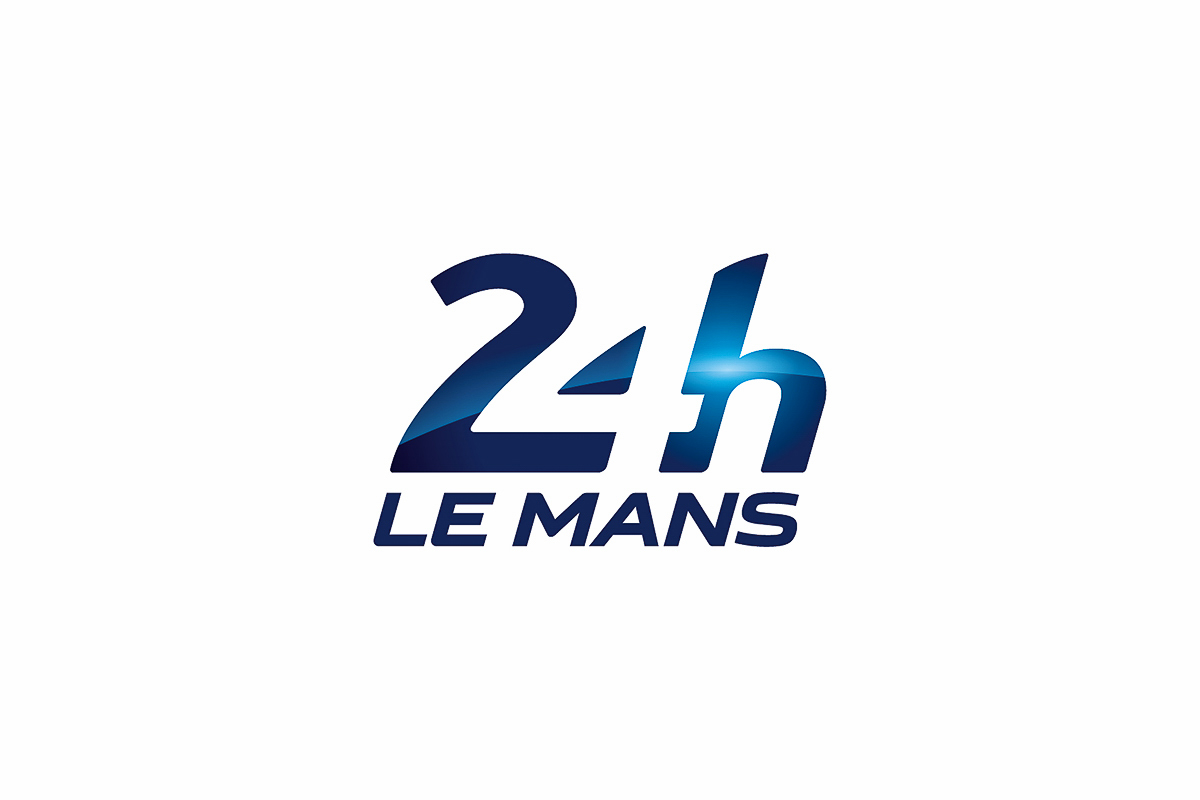 AN EVENT OF SUPERLATIVES!