THE MOST BEAUTIFUL PLACE ON EARTH

The Competition for the Oldest Trophy in International Sport has started! 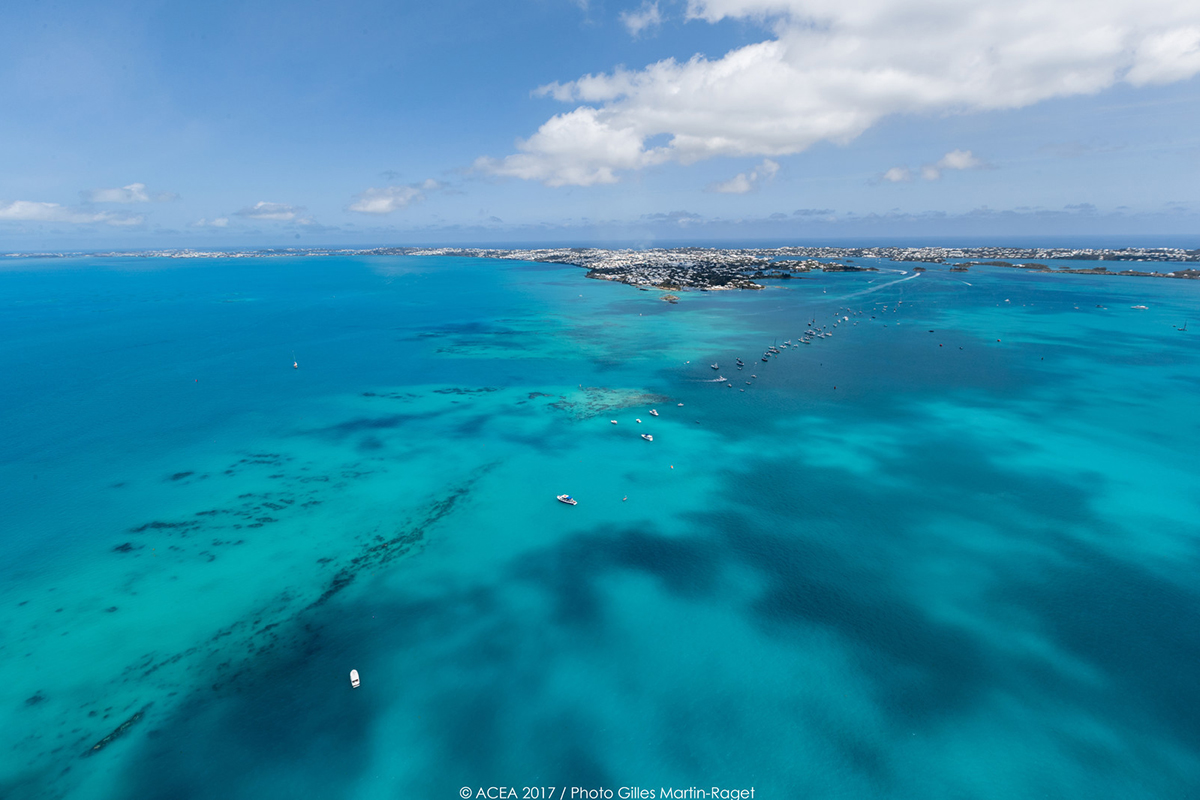 For over three centuries, the mystique that is Bermuda has been slowly evolving, with each generation adding its own tales to the story. Now there’s an exciting new chapter being written as Bermuda becomes Home of the 2017 America’s Cup.

Bermuda is composed of 181 islands, totalling 21 square miles, and has just over 60,000 residents. As you would expect in a place with so many islands, water activities are the life-blood of Bermuda.

Renowned for crystal blue water and beautiful pink sand beaches, Bermuda’s Great Sound will form a natural amphitheatre for the race course while the planned America’s Cup Village at the Royal Naval Dockyard, will be the beating heart of the America’s Cup experience. 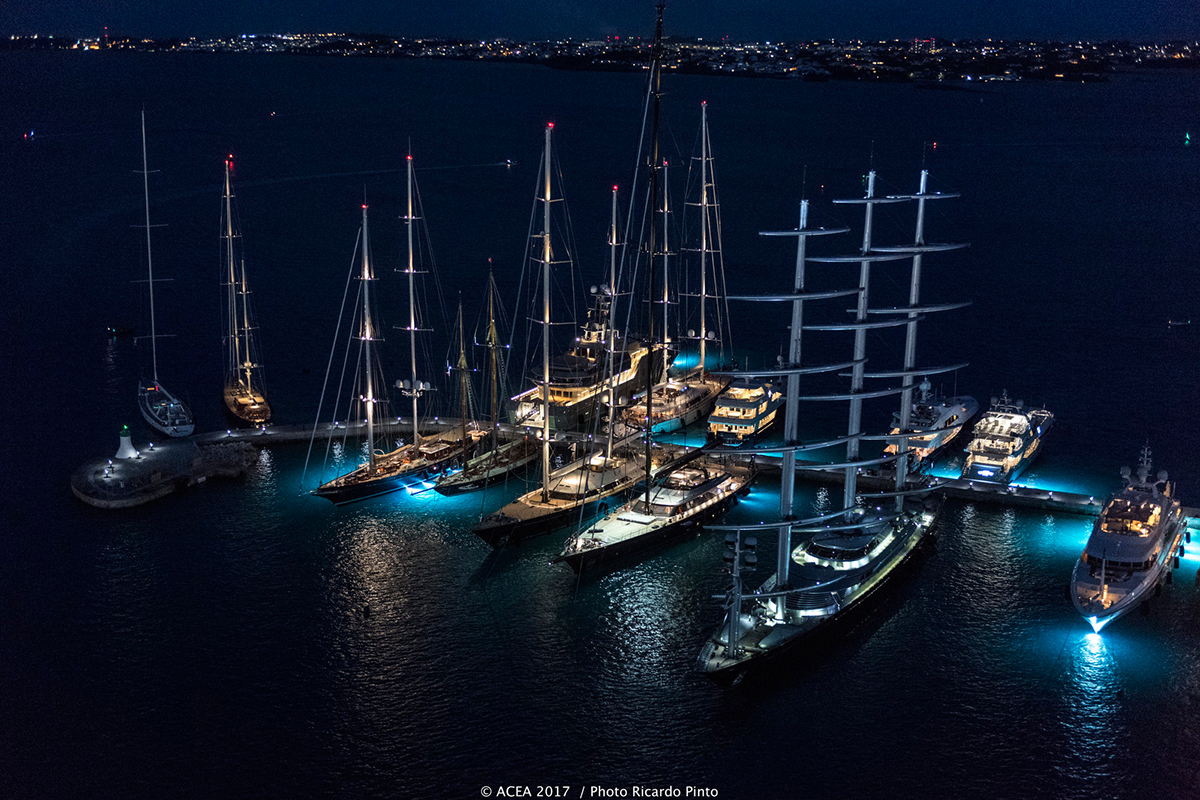 The America’s Cup is the competition for the oldest trophy in international sport and dates back to 1851.

Over that time, teams representing just four nations (the United States of America, Australia, New Zealand and Switzerland) have won the trophy in over 160-years of competition.

It is one of the greatest challenges in all of sport.

The defending champion is ORACLE TEAM USA, who first won the America’s Cup in 2010, and successfully defended the title in 2013. Now six teams, including ORACLE TEAM USA, have signed up to take on the challenge again. 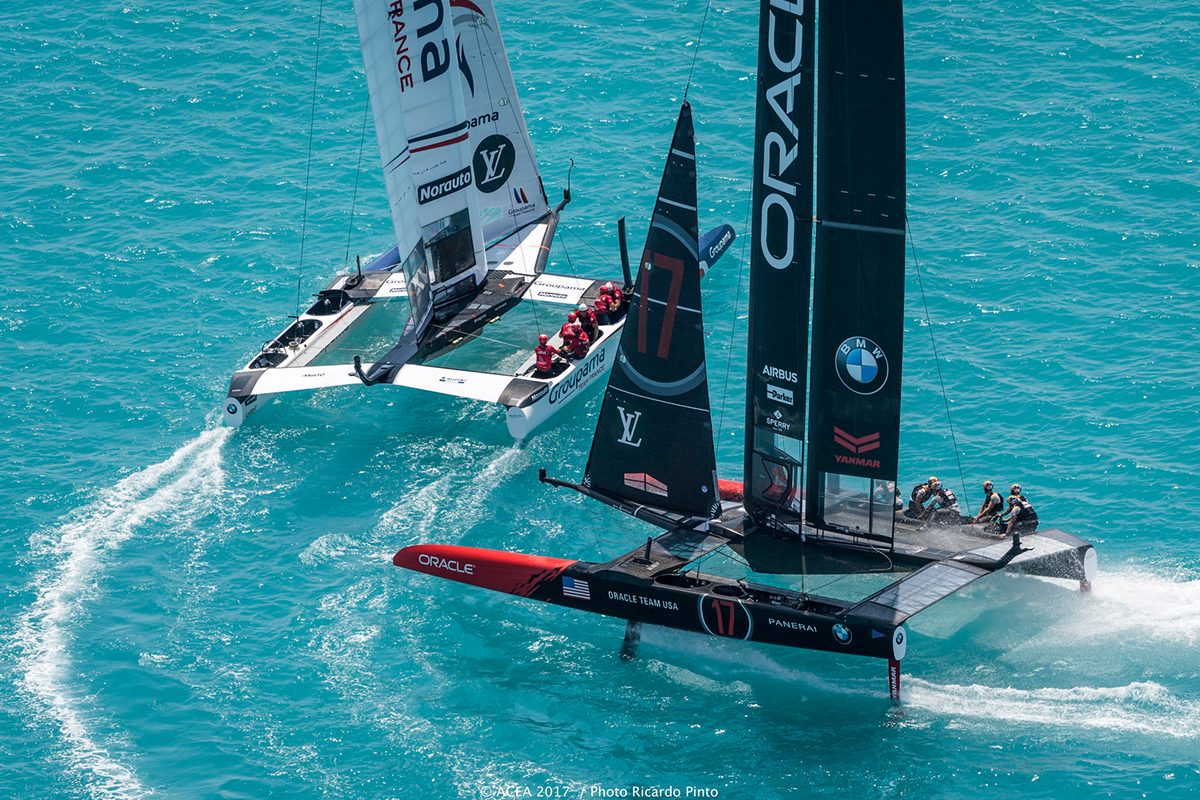 The 35th America’s Cup will be in June 2017 on the Great Sound of Bermuda. Racing in a series of preliminary events, collectively known as the Louis Vuitton America’s Cup World Series, have taken place at selected venues in 2015 and 2016, with teams having the opportunity to host events.

The Louis Vuitton America’s Cup World Series regattas have been raced in the AC45F class – a one-design catamaran powered by a wing sail that flies above the water on foils and is sailed by a crew of five. 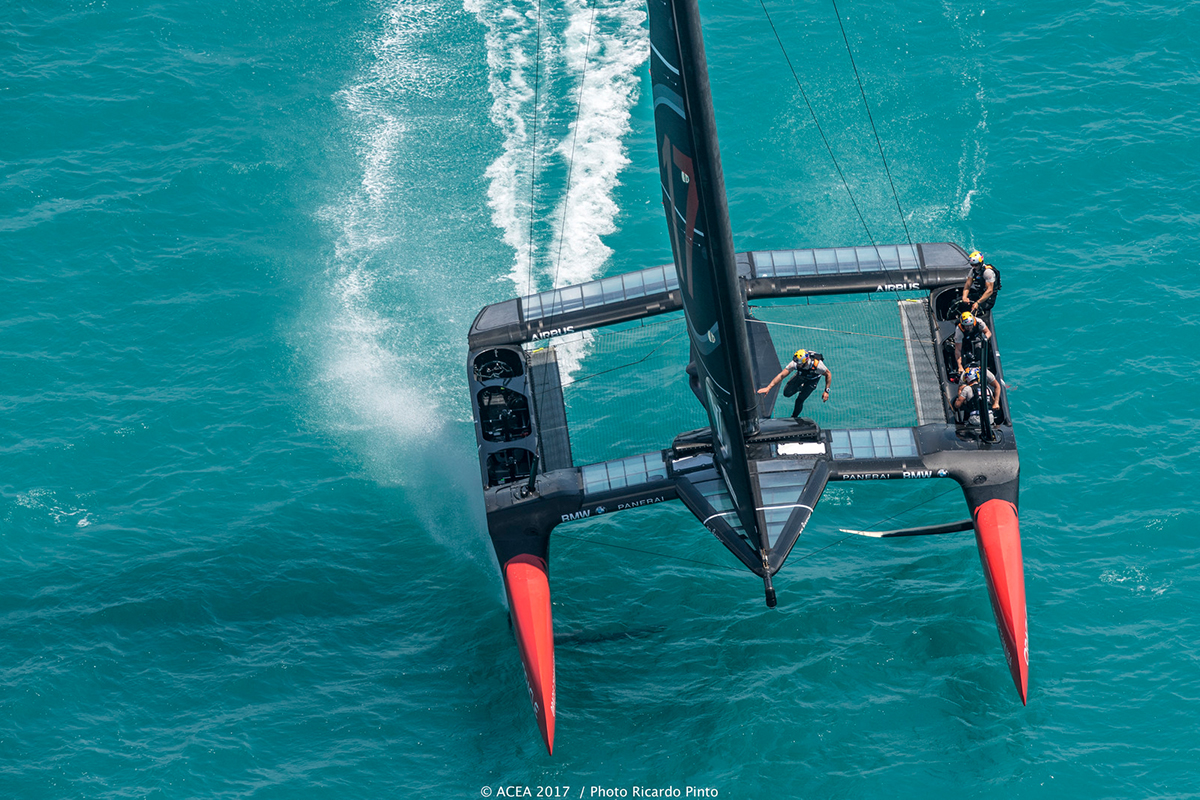 The 35th Edition of  the America´s Cup came to an end with an exciting  race and a great winner.

The America’s Cup was last won by a team representing New Zealand in 2000 and they are now the Defenders of the America’s Cup for the 36th installment of the competition for the oldest trophy in international sport.

In the final press conference of the 35th America’s Cup, Grant Dalton, CEO of Emirates Team New Zealand, also announced that the Royal New Zealand Yacht Squadron has accepted the challenge of Circolo della Vela Sicilia, who will be the Challenger of Record for the 36th America’s Cup and will be represented by Luna Rossa.

Race nine started with both Emirates Team New Zealand and ORACLE TEAM USA enjoying clean starts and engaged in a drag race to the first mark, the US team edging just ahead but then losing ground to their rivals on the run to the second mark.

Burling was serene at the helm of the Kiwi boat, displaying no nerves as he steered his team towards glory, but Spithill and the ORACLE TEAM USA crew were not giving up, pushing harder than ever to try and take the tie to race ten. However, it was not to be.

By the third mark the Challenge’s lead was up to 26 seconds, increasing further still at the fourth mark, up to 34 seconds, and from that point, barring mistakes by Burling and his all-conquering Emirates Team New Zealand crew, the die was cast.

ORACLE TEAM USA managed to peg back their rivals slightly in the latter stages of the race, but New Zealand sealed their win in impressive style, crossing the finish line for the final time in the 35th America’s Cup 55 seconds ahead of the US team. 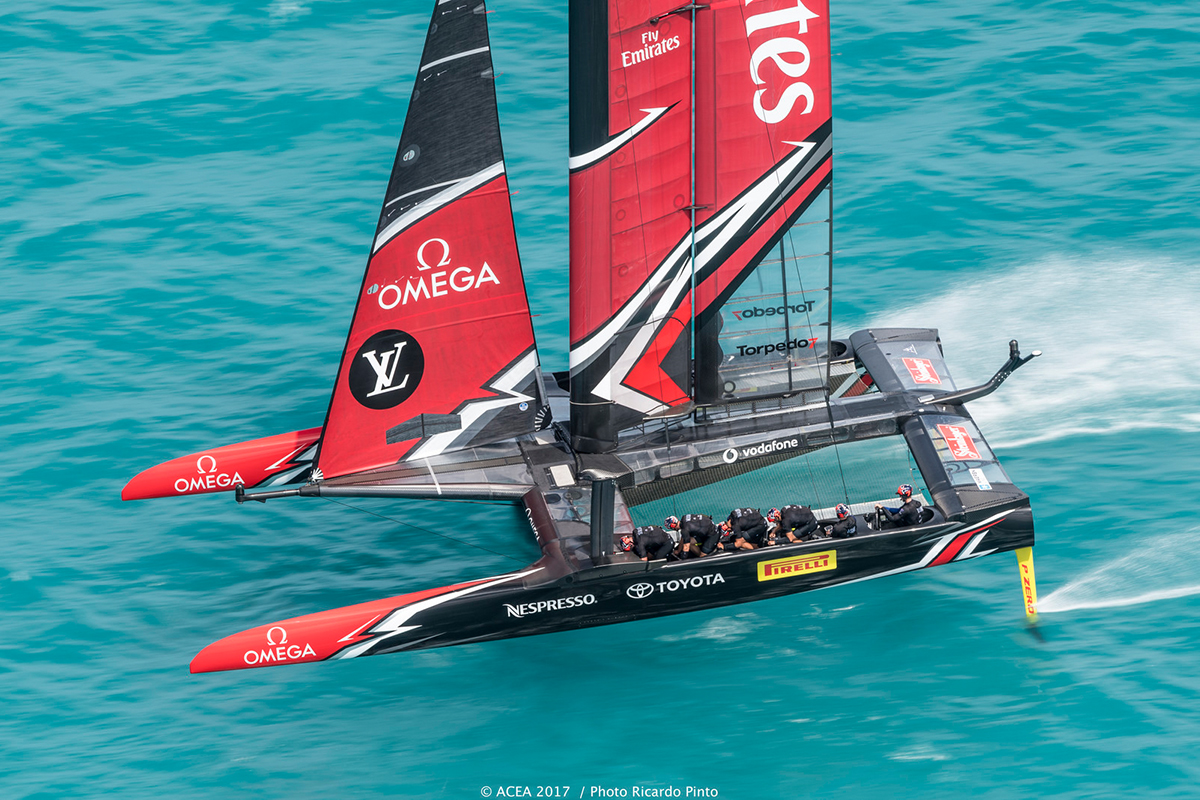