The International Paris Air Show, over a hundred years old, is the largest and longest-running aerospace trade show in the world. Since its launch, the Show has been at the very heart of developments in the global aerospace market, for which it has become the most important meeting place over the years. 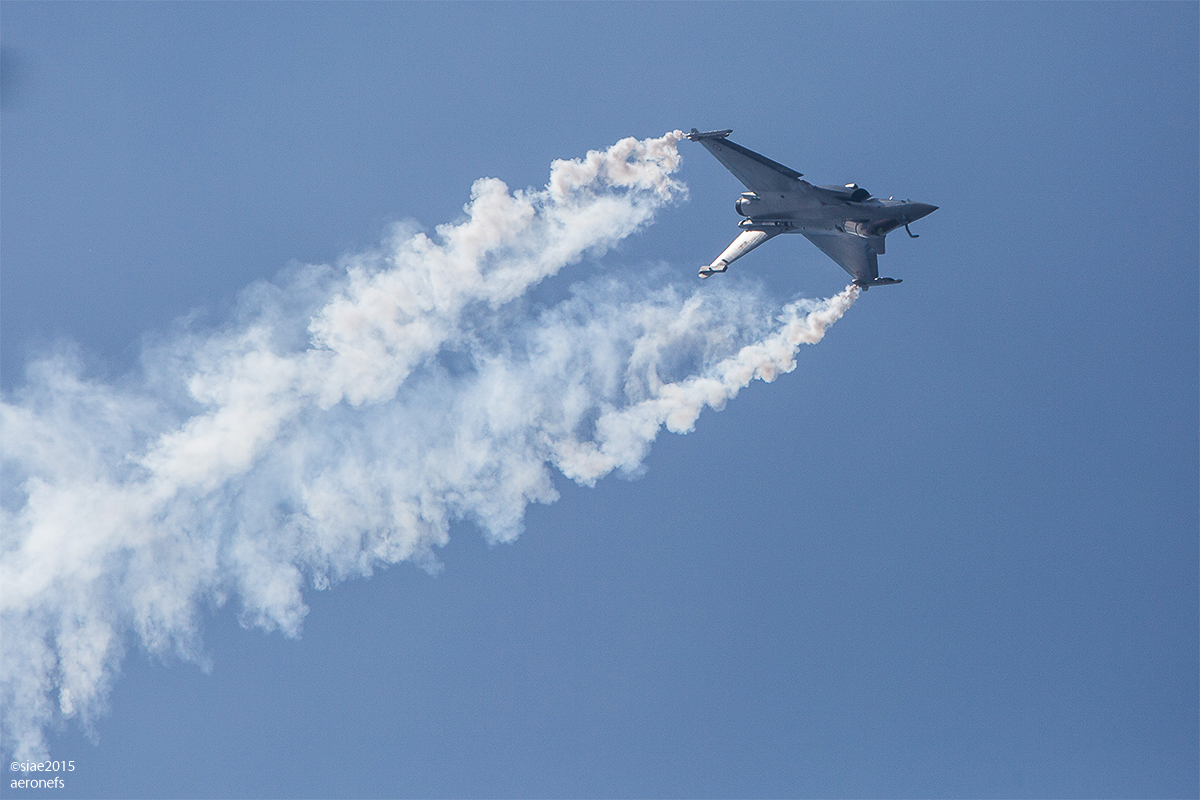 Each time the show is held, more than 150 aircraft are presented to visitors. A number of there are involved in the flying displays held each afternoon.

These displays, which are always spectacular and often amazing, are one of the show’s high points, giving exhibitors the opportunity to showcase their technological expertise and allowing visitors to discover the latest innovations.

The 52nd International Paris Air Show Edition show took place at the Le Bourget Parc des Expositions from 19th to 25th June 2017, and once again brought together all the players in this global industry around the latest technological innovations.

The 52nd Edition of the International Paris Air Show Le Bourget 2017, Has been a remarcable success with a record number of exhibitors; over $150 billions worth business deals; many Innovations and new products. 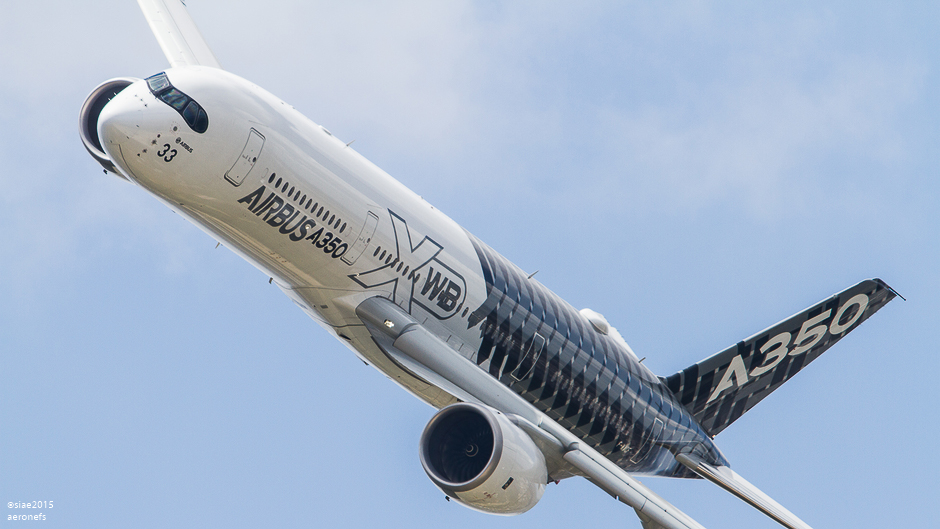 Dassault Aviation’s Rafale and Falcon 8X, theAirbus A380 and A400M, the Airbus Tiger and NH90 Caiman helicopters were popular with the public.

Inauguration by the President of theRepublic Emmanuel Macron on Monday 19th June.
Visit and speech by Prime Minister Edouard Philippe on Friday 23rd June, to mark the opening of the exhibition to the general public.
Visit by 9 French ministers and Secretaries of State and many French political figures.
290 official delegations from 98 countries and 7 international organizations, including:

The impressive demonstration flights of Dassault Aviation’s Rafale, by a French Air Force pilot, of Dassault Aviation’s Falcon 8X, the presentations of the A380 by the French aerobatic demonstration team, the Patrouille de France, the Airbus A350 – 1000 and A400M, and other aircraft delighted the French President as well as the public from the first to the last day of the show declared Emeric d’Arcimoles,the Paris Air Show’s Chairman and CEO. 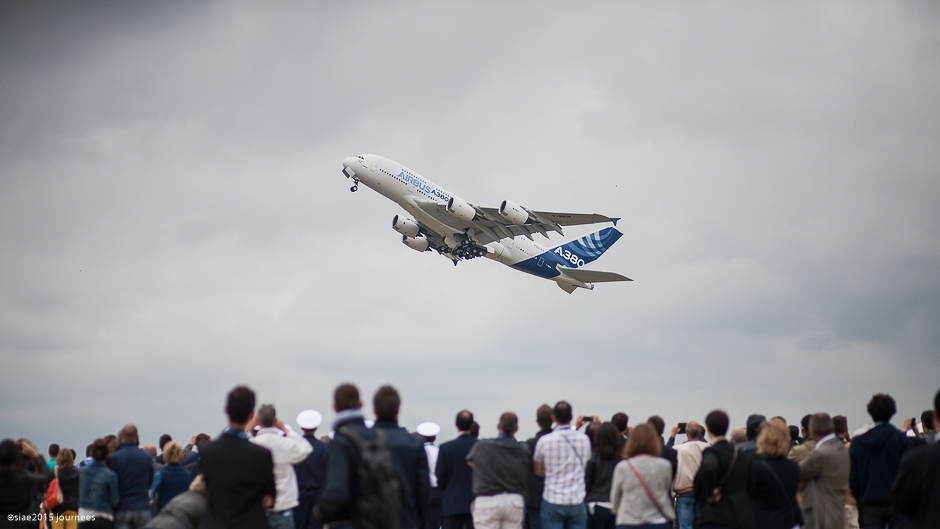 The Careers Plane exhibition which has now amalgamated with GIFAS’ Job – Training Forum, en a bled 55 000 mainly young visitors to discover forty or so aeronautics and spacesector careers through French aerospace group employees.

Paris Air Lab,the new attraction that puts the spotlight on the research and innovation efforts of the major groups and institutionssuch as start – ups, attracted 50 000 visitors  he added. 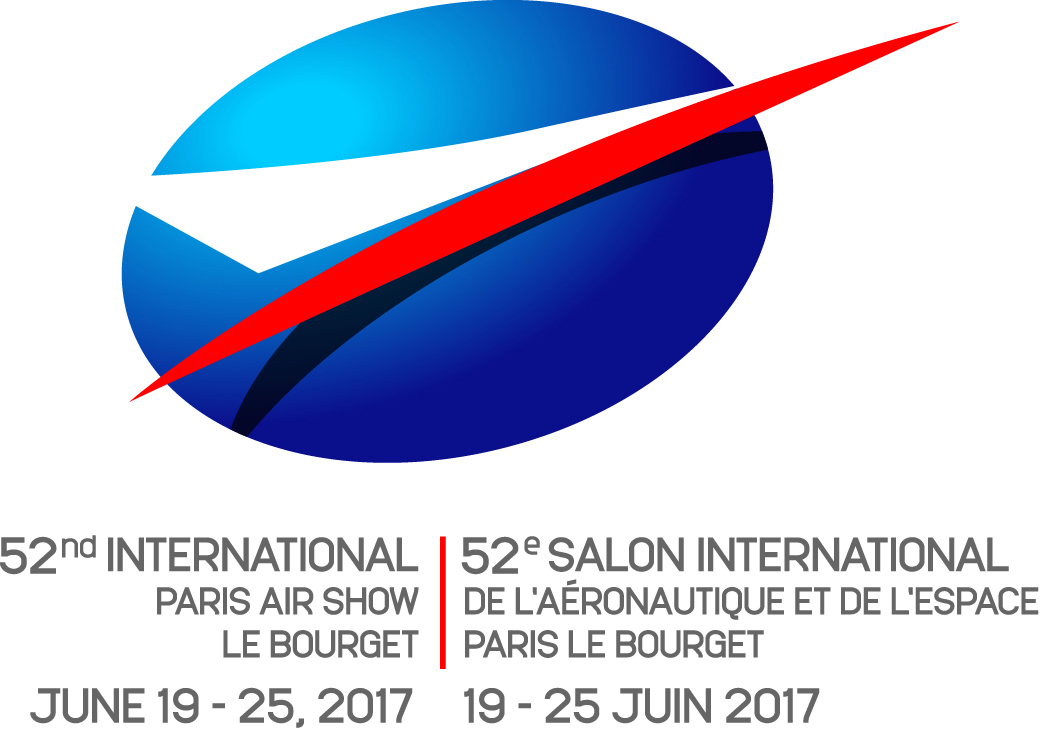 A very big  thanks to all the french security personal at Le Bourget during the show.  And a very spacial one to the Police Group Aubervillers for its help and support, for its professionalism and great Job.