A dynamic Contemporary Art Fair, with a sense of  nostalgia for the past times – looking back on the 20th Century. 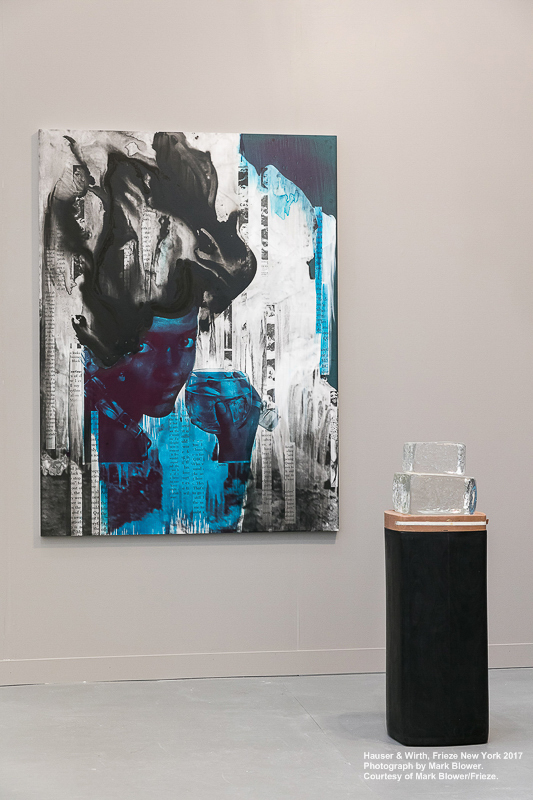 The fair is mounted in a light-filled structure designed specifically for the presentation of works of art, providing an immersive experience that interweaves art, culture, nature and the urban landscape. This unique setting provides a space for visitors to enjoy pop-ups of the city’s best restaurants and stands presented by distinguished non-profit institutions, all overlooking the East River and the New York City skyline.

The sixth edition of Frieze New York brings together more than 200 leading galleries from 31 countries, showcasing ambitious presentations and new commissions by today’s most significant international artists from emerging talents to seminal and rediscovered 20th-century masters.

With Galleries Joining from six continents, including first-time exhibitors from Brazil, Guatemala, Japan and Poland, the fair illuminates the aesthetic, political and historical concerns driving contemporary practice around the world.

For the first time, Frieze will present a major symposium in New York City during Frieze Week. In collaboration with the Getty and the Institute of Fine Arts, NYU, the symposium will raise discussion on topics related to Latin American and Latino Art featured in the upcoming edition of “Pacific Standard Time: LA/LA”.

Lisson Gallery (London, main) with a two-artist show by leading

international artists Anish Kapoor and Lee Ufan, coinciding with the opening of Kapoor’s Descension at Brooklyn Bridge Park; and

Center exhibition, on the eve of the artist’s participation in the fifth Skulptur Projekte Münster. Joining the fair for the first time, Galeria Luisa Strina. 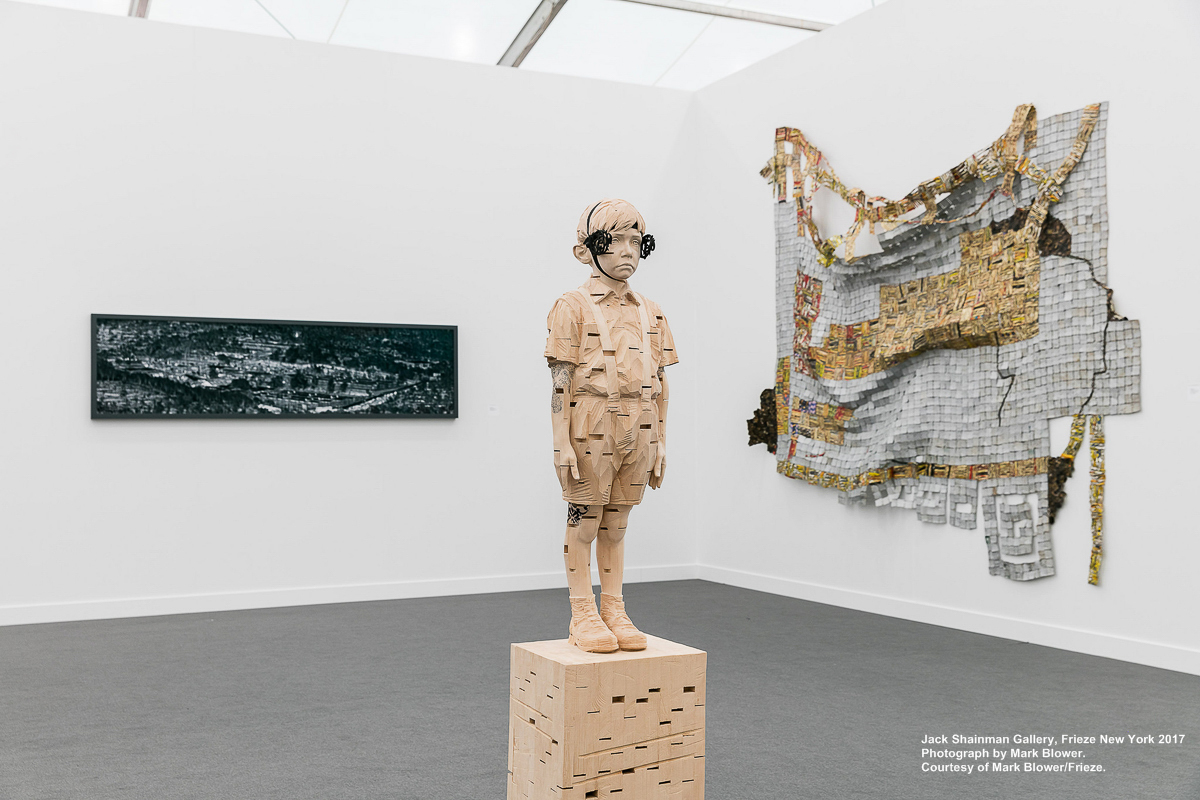 Alongside its main section, Frieze New York features three special platforms that ensure a diverse representation of artistic practices from around the globe.

Spotlight- expanding to 31 galleries with solo artist presentations and curated for the first time by Toby Kamps, reveals foundational moments in art history since 1960, and fosters new research into artists from emerging countries, as well as rarely seen work by iconic figures of the avant-garde. This year sees increased participation by younger exhibitors, alongside more established galleries, all sharing a common interest in artistic reexamination.

Focus- a platform that subsidizes today’s strongest young galleries to showcase their programs in stands throughout the fair, will feature 28galleries from Mumbai to Rio de Janeiro.

Resonating with themes explored across this year’s international biennials, many galleries are presenting work exploring the role of art in climates of conflict – from colonial pasts to dystopian futures.

Many galleries have curated shows featuring women artistic from the 20th and 21st centuries, exploring pressing feminist issues and the role of women in influential movements of contemporary practice.

Building on Frieze’s reputation for showcasing modern artists and encouraging the growth of art collections across eras, this year’s fair features a growing presence of galleries exhibiting significant works from the 20th century alongside masters of contemporary art.

Across the fair, galleries are presenting immersive projects that invite visitors to become part of the artworks themselves.

Frieze New York continues to evolve, and this year galleries are bringing presentations of greater breadth and quality than ever before, reflecting the diverse cultural interests of our audience. Following major success of 2016 – the fair continues to develop as a vital and unique platform for art and ideas.