One of Leonardo´s Most Wonderful Painting 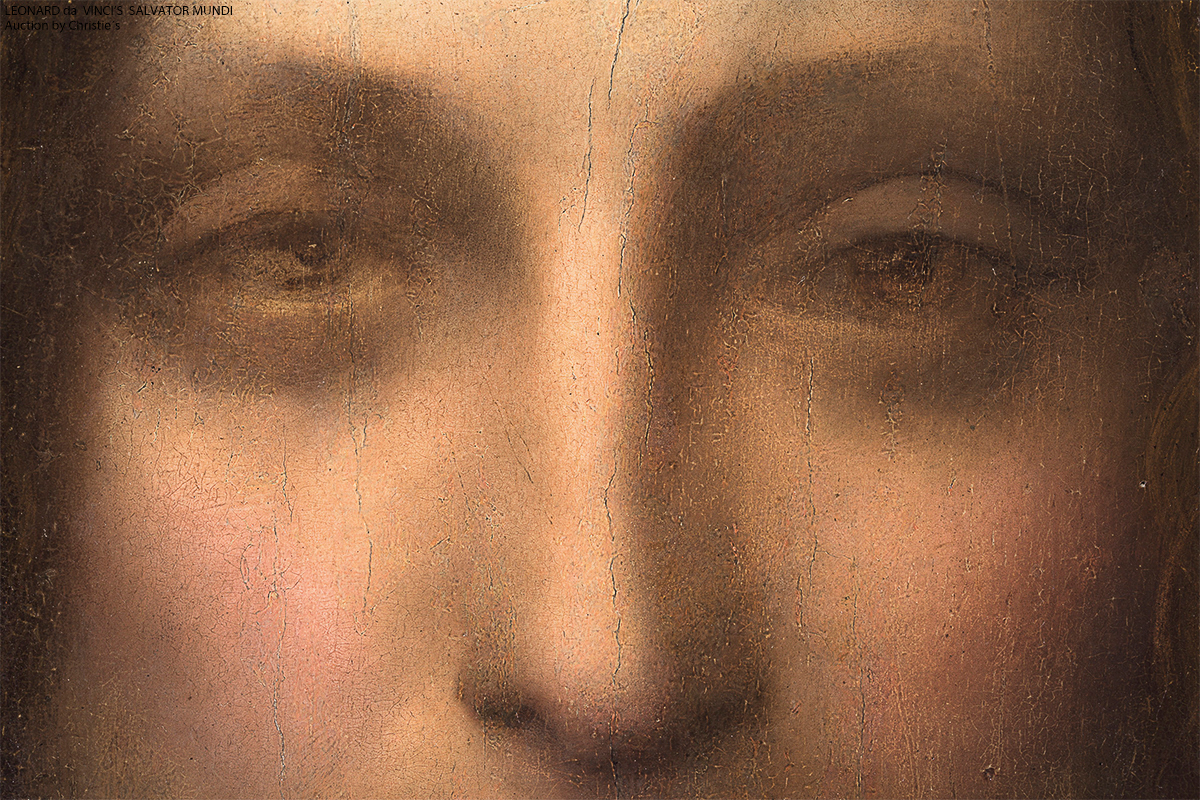 • ORIGINALLY IN THE ROYAL COLLECTION OF KING CHARLES I 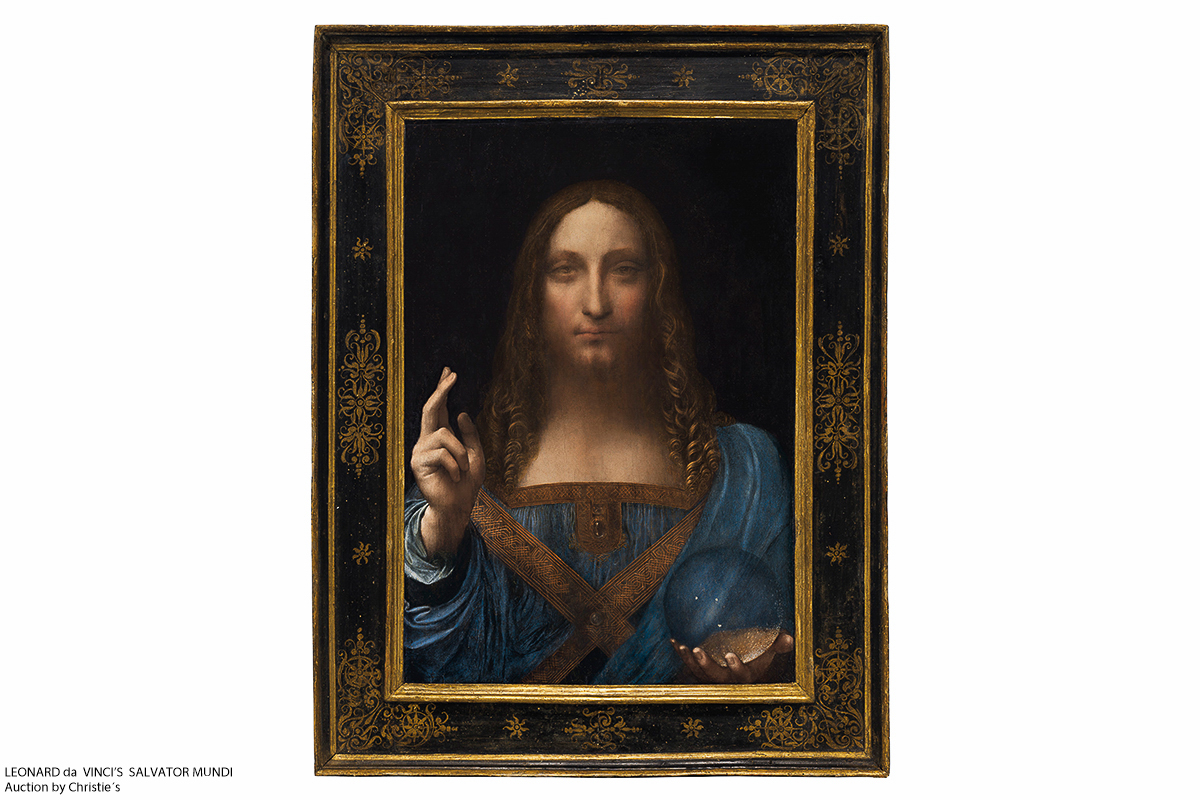 New York –Christie’s has been honored to present for sale this fall the greatest artistic rediscovery of the 21stcentury: Leonardo da Vinci’sSalvator Mundi. Painted by one of history’s greatest and most renowned artists, Salvator Mundi is one of fewer than 20 known paintings by Leonardo, and the only one in private hands.

When it re-emerged in 2005, this exquisite work, depicting Jesus Christ as the savior of the world, became the first discovery of a painting by Leonardo da Vinci since 1909. Christie’s had the great privilege of presenting Salvator Mundi in upcomingexhibitions in Hong Kong, San Francisco, London and New York, marking the first opportunities for the public in Asia and the Americas to see this exceptional and iconic work of art. The painting has been offered in Christie’s Evening Saleof Post -War and Contemporary Art on November 15, 2017 in Rockefeller  Plaza. The estimate was in the region of $100million US.

Dating from around 1500, the haunting oil on panel painting depicts a half – length figure of Christ as Savior of the World, facing frontally and dressed in flowing robes of lapis and crimson. He holds a crystal orb in his left hand as he raises his right hand in benediction. Leonardo’s painting of Salvator Mundi was long believed to have existed but was generally presumed to have been destroyed until it was rediscovered in 2005.

“Salvator Mundi is a painting of the most iconic figure in the world by the most important artist of all time.The opportunity to bring this masterpiece to the market is an honor that comes around once in a lifetime. Despite being created approximately 500 years ago, the work of Leonardo is just as influential to the art that is being created today as it was in the 15th and 16thcenturies.We felt that offering this painting within the context of our Post-War and Contemporary Evening Sale is a testament to the enduringrelevance of this picture.”

“Salvator Mundiwas painted in the same time frame as theMona Lisa, and they bear a patent compositional likeness. Leonardo was an unparalleled creative force, and a master of the enigmatic. Standing in front of his paintings, it becomes impossible for one’s mind to fully unravel or comprehend the mystery radiating from them – both the Mona Lisa and Salvator Mundi are perfect examples of this. No one will ever be able to fully grasp the wonder of Leonar do’s paintings, just as no one will ever be able to fully know the origins of the universe.” 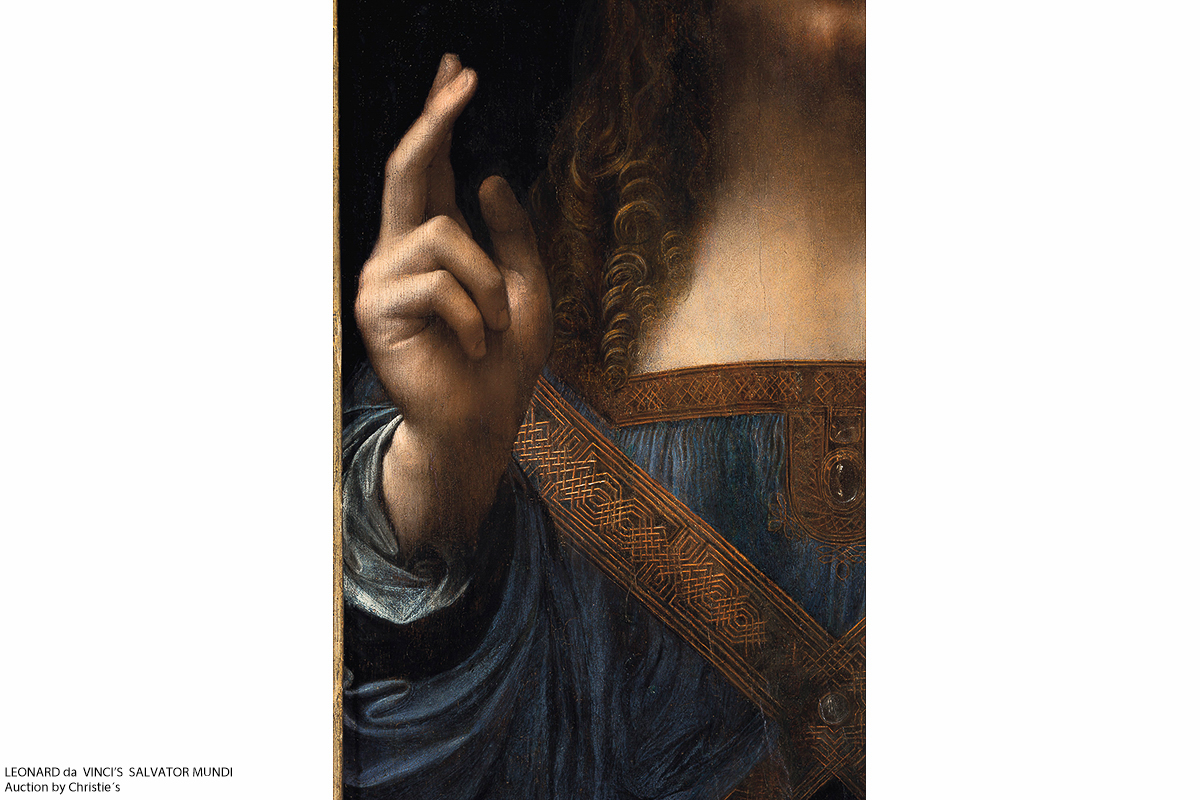 PROVENANCE AND RE – DISCOVERY

The painting was first recorded in the Royal collection of King Charles I (1600 – 1649), and thought to have hung in the private chambers of Henrietta Maria – the wife of King Charles I – in her palace in Greenwich, and was later in the collection of Charles II.Salvator Mundi is next recorded in a 1763 sale by Charles Herbert Sheffield, the illegitimate son of the Duke of Buckingham, who put it into auction following the sale of what is now Buckingham Palace to the king. It then disappeared until 1900 when it was acquired by Sir Charles Robinson as a work by Leonardo’s follower, Bernardino Luini, for the Cook Collection, Doughty House, Richmond. By this time, its authorship by Leonardo, origins and illustrious royal history had been forgotten, and Christ’s face and hair were overpainted.

In the dispersal of the Cook Collection, it was ultimately consigned to a sale at Sotheby’s in 1958 where it sold for £45. It disappeared once again for nearly 50 years, emerging in 2005 when it was purchased from an American estate at a small regional auction house. Its rediscovery was followed by six years of painstaking research and inquiry to document its authenticity with the world’s leading authorities on the works and career of da Vinci.

In 2011, the dramatic public unveiling of Salvator Mundi (‘Savior ofthe World’) in the exhibition Leonardo da Vinci: Painter at the Courtof Milan at The National Gallery, London, caused a worldwide media sensation. 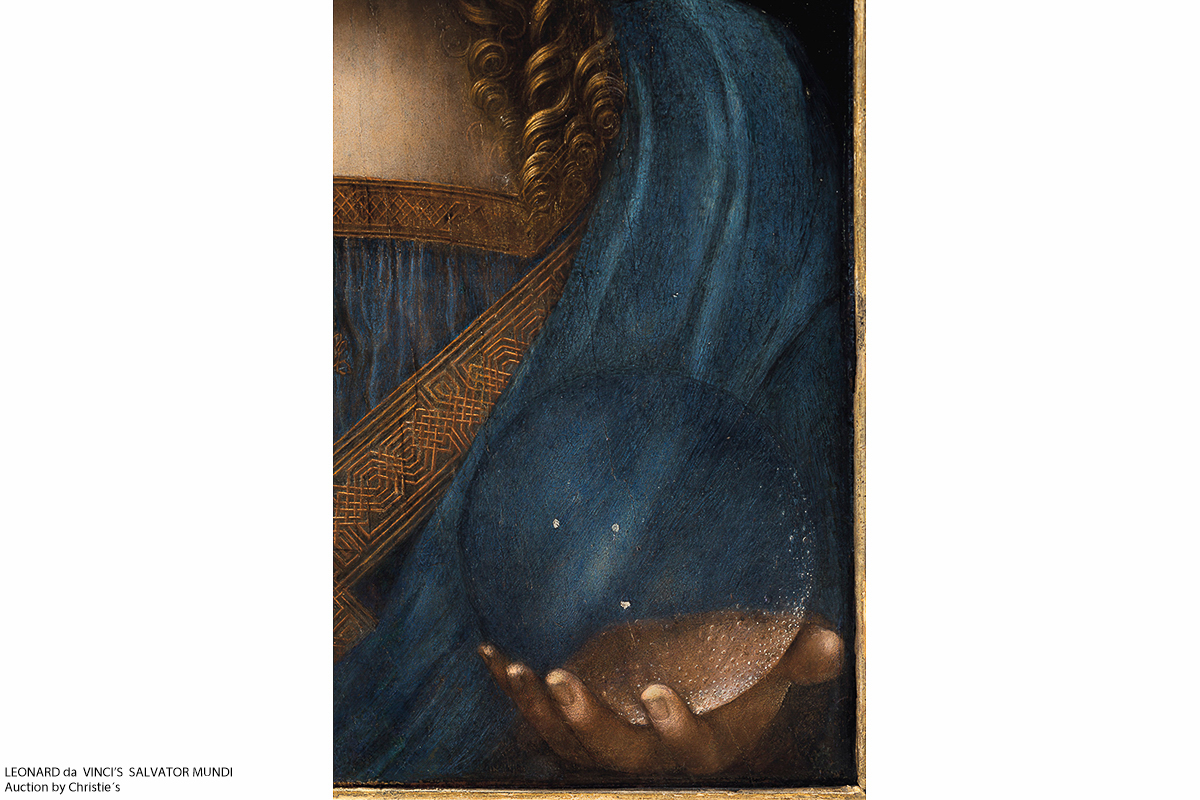 “The Salvator Mundi is the Holy Grail of old master painti ngs. Long – known to have existed, and long – sought after, it seemed just a tantalizingly unobtainable dream until now.

To see a fully finished, late masterpiece by Leonardo, made at the peak of his genius, appear for sale in 2017 is as close as I’ve come to an Art World Miracle. It has been more than a century since the last such painting turned up and this opportunity will not come again in our lifetime. I can hardly convey how exciting it is for those of us directly involved in its sale.

The word ‘masterpiece’ barely begins to convey the rarity, importance and sublime beauty of Leonardo’s painting.’

“It is an honor to be entrusted with the sale of this mystical masterpiece. After centuries of hiding, da Vinci’s Christ as Salvator Mundi stirred unmatched sensation in the art world when it was unveiled on the walls of London’s National Gallery in 2011.

We look forward to creating a similar sensation at Christie’s sites worldwide over the next month, as we share what many call the ‘Male Mona Lisa’ – with our global community of collectors, art historians and the public.” 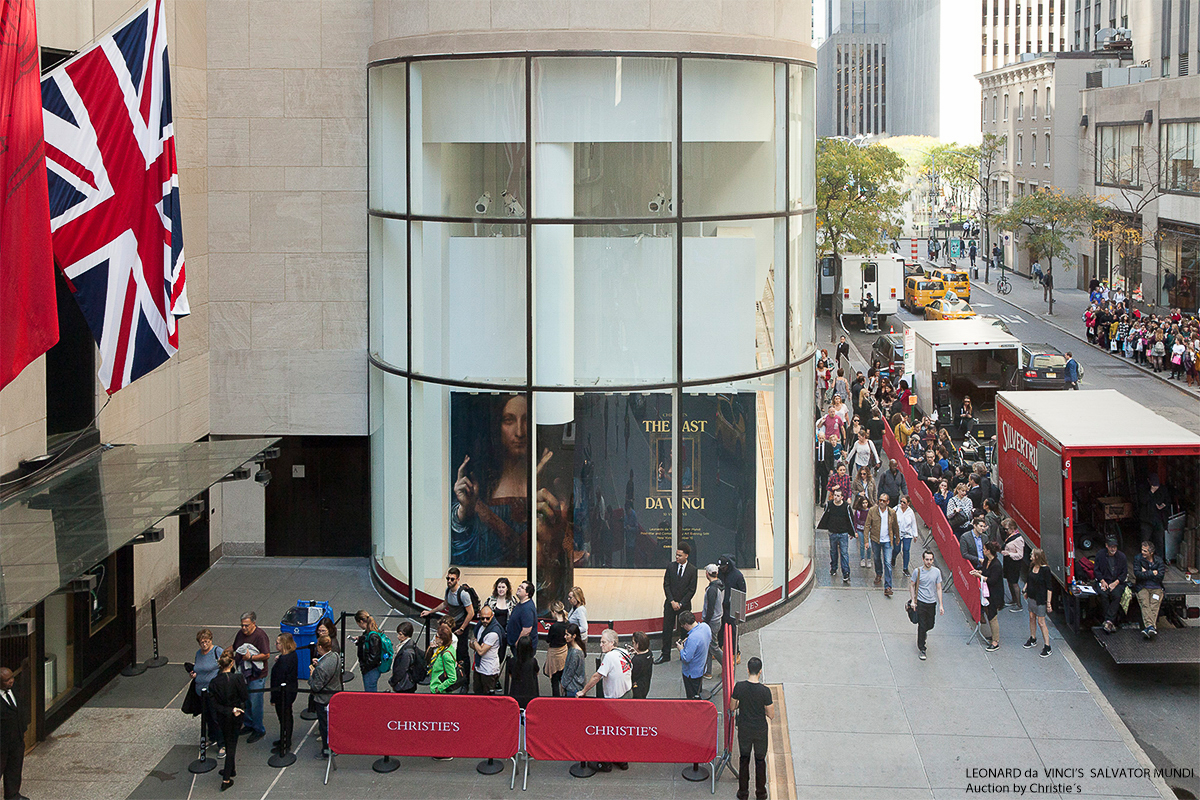 Prior to an extended pre – sale exhibition in New York, Christie’s  toured this exceptional painting to key locations around the world, including Hong Kong, San Francisco and London.