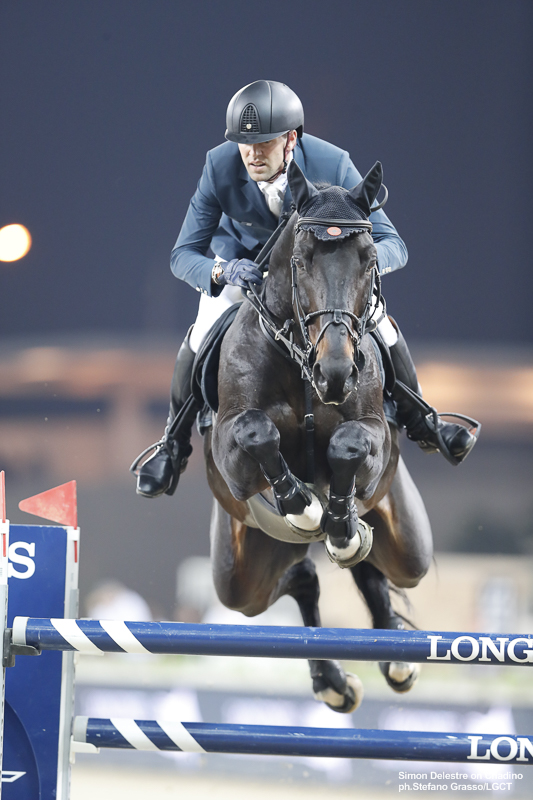 The Longines Global Champions Tour  is proud to host Olympic, World and Continental Champions, battle fiercely for the Title Champion of Champions 2017.

The 15-event tour offers some of the most explosive and exciting competition of any equestrian series.

The Longines Global Champions Tour kicked off  its 12th Season in the spectacular destination of Mexico City, with a return to London and the addition of the magical City of Berlin to the star-studded calendar 2017.

This year Mexico City had the honor of opening The 2017 season by hosting round one competition on 6th – 9th April at Campo de Marte.

Longines, the watchmaker based in the Swiss town of Saints- Imier since 1832 and a symbol of long tradition and elegance, is proud to be The Title Partner and Official Timekeeper of The Longines Global Champions Tour.

Longines´passion for equestrian sport date back to 1818, when it produced a chronograph engraved with a Jockey and his mount. Today Longines´ involvement in the equestrian sport continues to grow, including strong associations with show jumping, flat racing and endurance competitions.

The Vision of an Olympic Champion.

Jan Tops, Founder and President of The Longines Global ChampionsTour, is one of the most well-recognized and experienced figures in show jumping. An exceptionally high achiever in his chosen field, Jan won numerous individual and team championship titles and the distinction of an Olympic Team Gold medal in Barcelona in 1992. Shortly after winning Olympic Gold, Jan launched CSI Valkenswaard and turned it into one of the best horse shows on the international equestrian scene. But his vision and goal was to comprehensively raise standards across the whole sport, so in 2006 he launched the Global Champions Tour and transformed the world of international show jumping.