Once each year in August, 200 of the most prized collector cars in the world roll onto what is often called the best finishing hole in golf—the famed 18th fairway of Pebble Beach Golf Links. Tire meets turf and transformation occurs: the stage is set for one of the most competitive events in the automotive world.

Originally a small social event paired with a road race through the pine and cypress forests of Pebble Beach, the Pebble Beach Concours d’Elegance has grown into the top-ranking collector car competition in the world.

The Concours is not a contest of speed, but of elegance. Automobiles and motorcycles are judged for their historical accuracy, their technical merit and their style—and the best garner reward and recognition.

The 2017 Pebble Beach Concours d’Elegance is likely to feature the following marques and special classes among others: 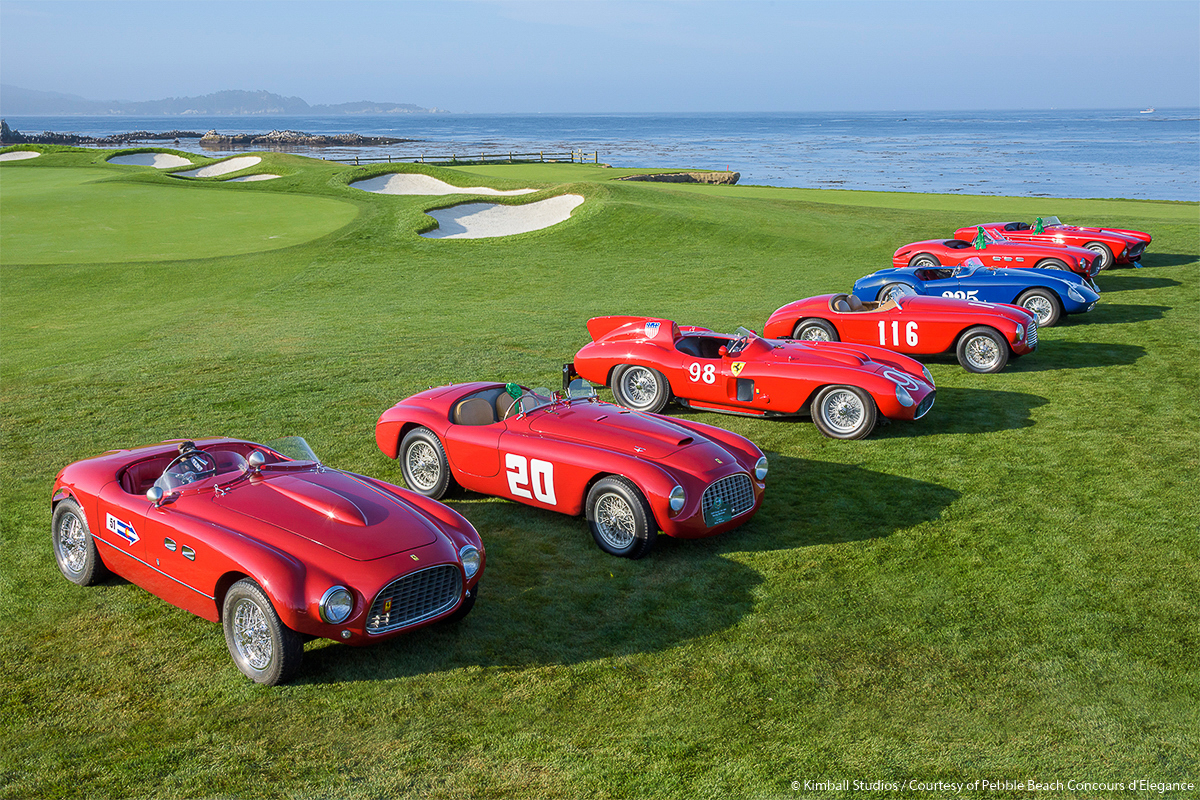 In tandem with the competition between extraordinary historic automobiles, the Concours is also host each year to some of the world’s most anticipated concept cars and new car debuts. View the latest CONCEPT CARS here.

The Pebble Beach Concours d’Elegance is an automotive charitable event held each year on the Pebble Beach Golf  Links in Pebble Beach, California US.  It is the finale of Monterrey Car Week held in August every year.

Racing Great Phil Hill who will go on to be a World Driver´s Champion, won the Road Race driving a Jaguard XK 120. Best of Show at the Concours whent to a 150 Edwards R-26 Special Sport Roadster owned by its creator  Sterling Edward.

At the Concours two to three dozens of cars were exhibited in three classes: Prewar Cars. Postwar Cars and MGs.

The Race and Concours were such a success that thy were repeated inmmediatelly the following Spring.

And now 67 years later The Pebble Beach Concours d´Elegance has become one of the most Important and Prestigious events in the World.

Pebble Beach and the Monterey Peninsula in California thrive each August as the center of the motoring universe. 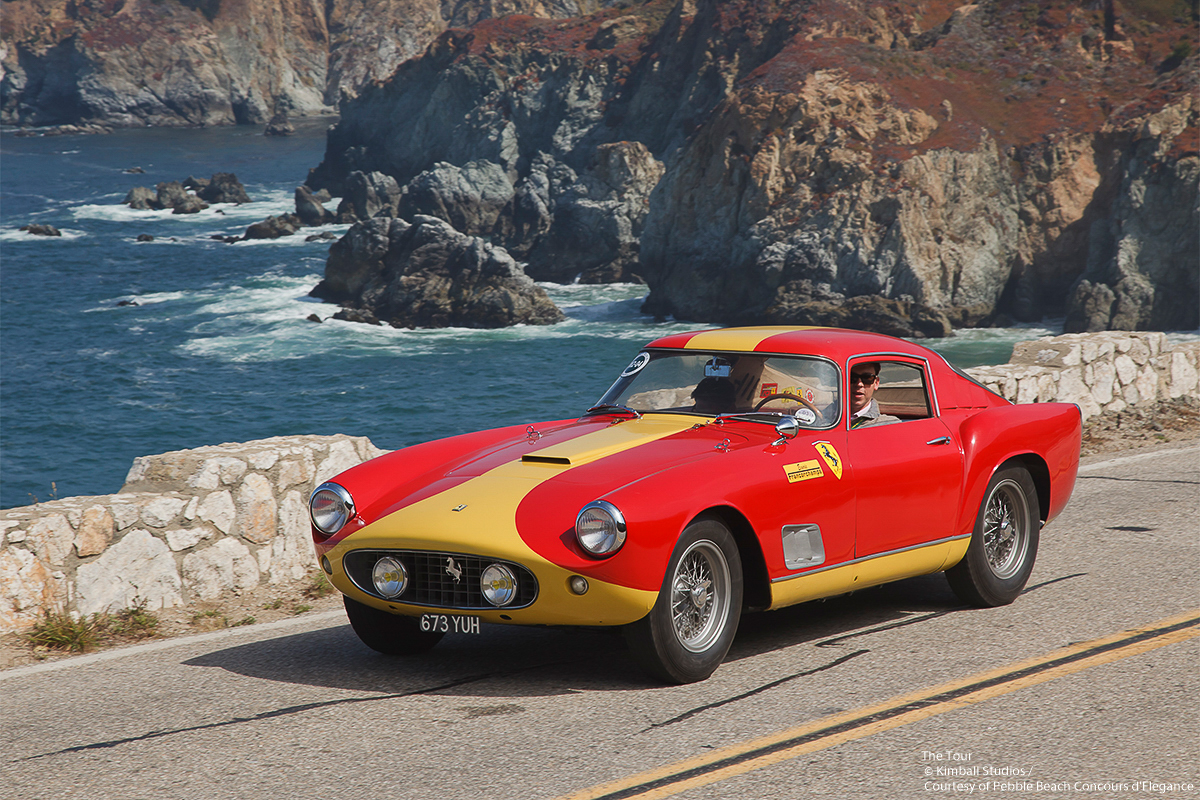 The area hosts the convergence of two major events, the Pebble BeachConcours d’Elegance and the Rolex Monterey Motorsports Reunion, offering an unbeatable combination of beauty and technology. 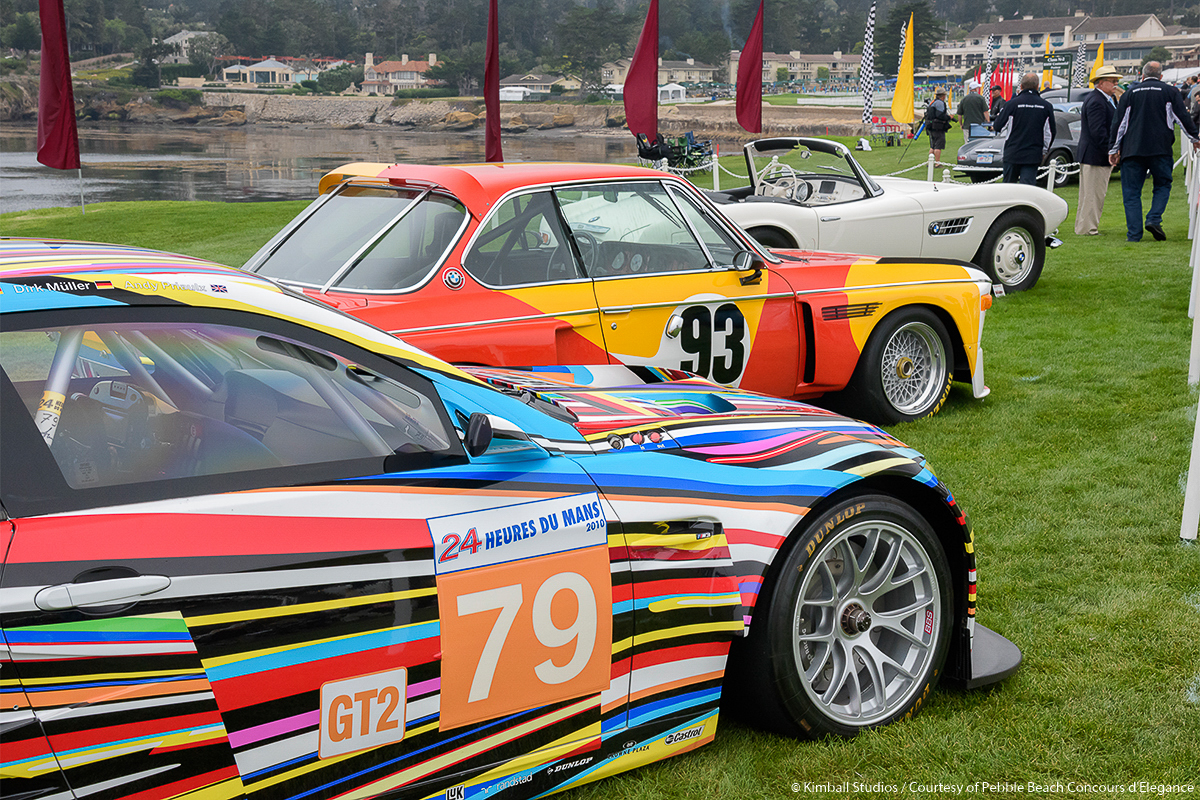 The Concours pays homage to the past with prized collector cars displayed on the famed 18th fairway of Pebble Beach Golf Links, while making history with the latest new car debuts. Other automotive events held around the area cater to a variety of interests, whether it is sophisticated German technology, sleek Italian coachwork, or delightful minis. Pebble Beach Automotive Week truly has something to offer every enthusiast.