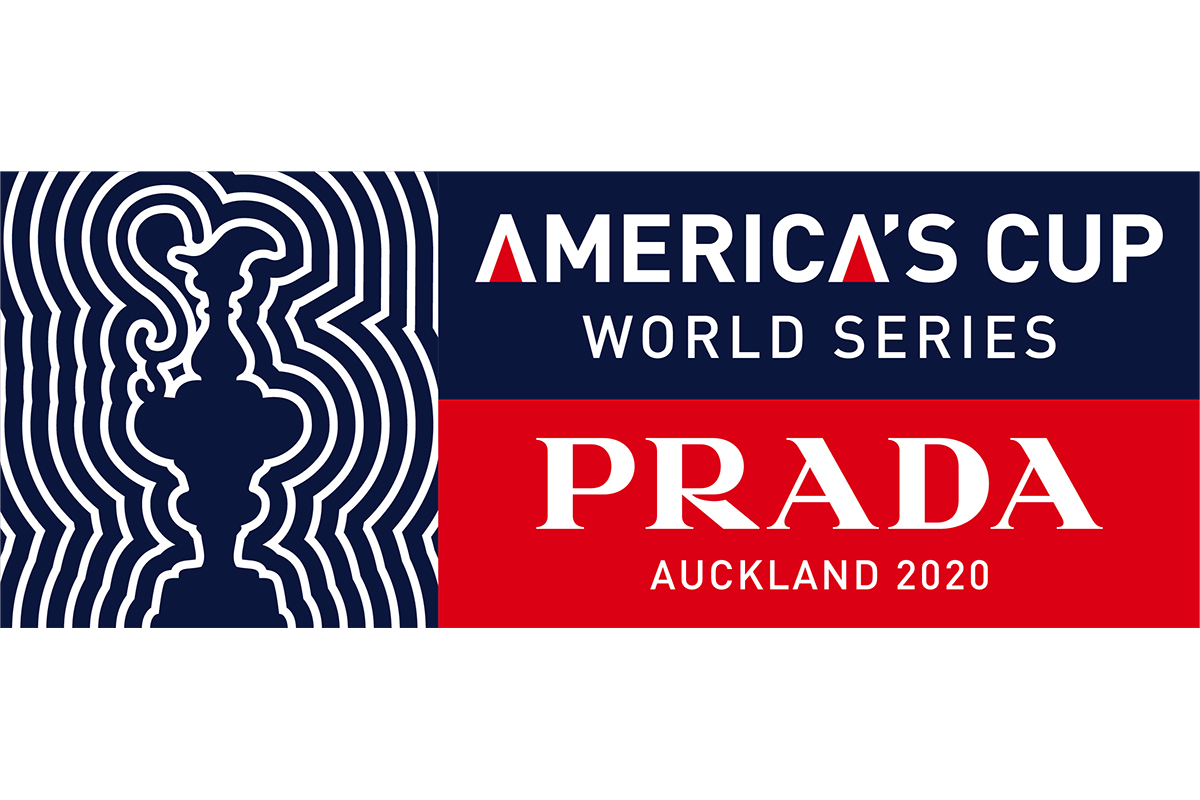 WILL SEE THE TEAMS CONGREGATE IN AUCKLAND, NEW ZEALAND FROM THE  17th TO THE 20th OF  DECEMBER  2020. 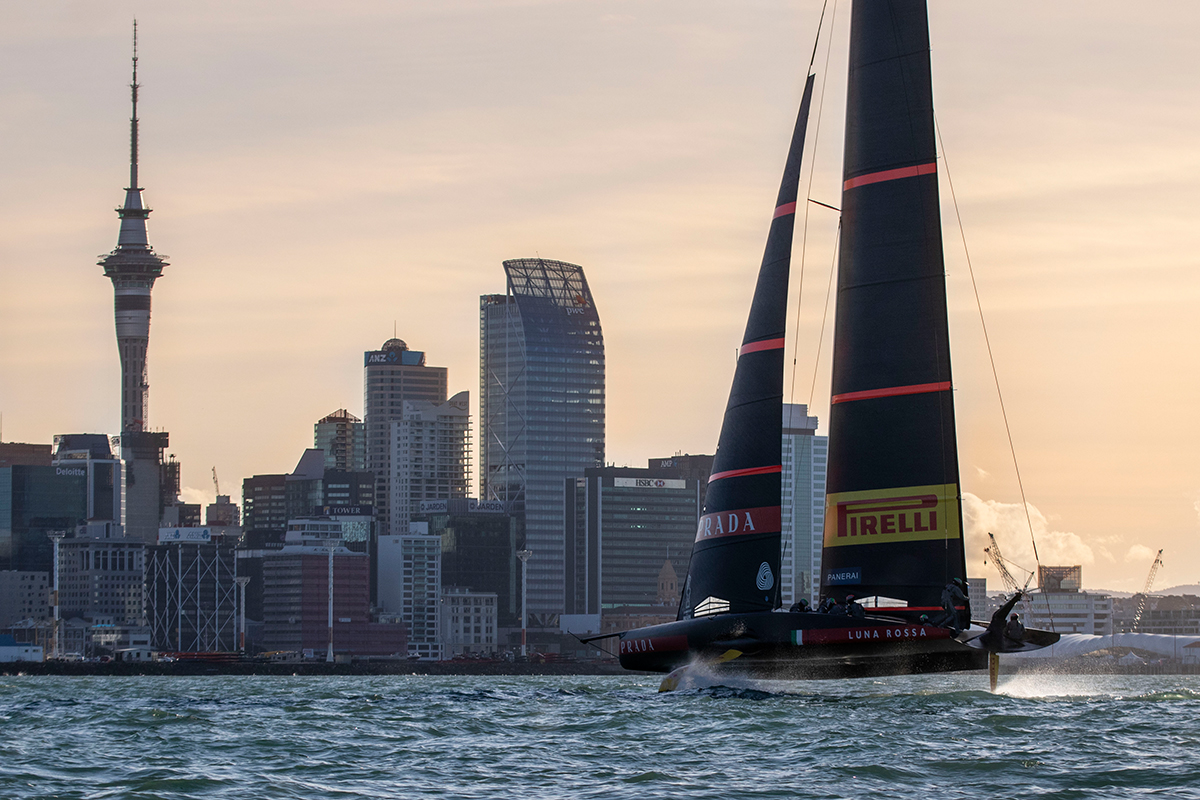 It is the first opportunity for all the teams to race against each other on their second AC75s ahead of the PRADA Cup Challenger Selection Series in January and February 2021 and the Match for the 36th America’s Cup presented by PRADA in March. Following the ACWS racing, a Christmas Race will mark the start of an exciting summer of America’s Cup action in Auckland. 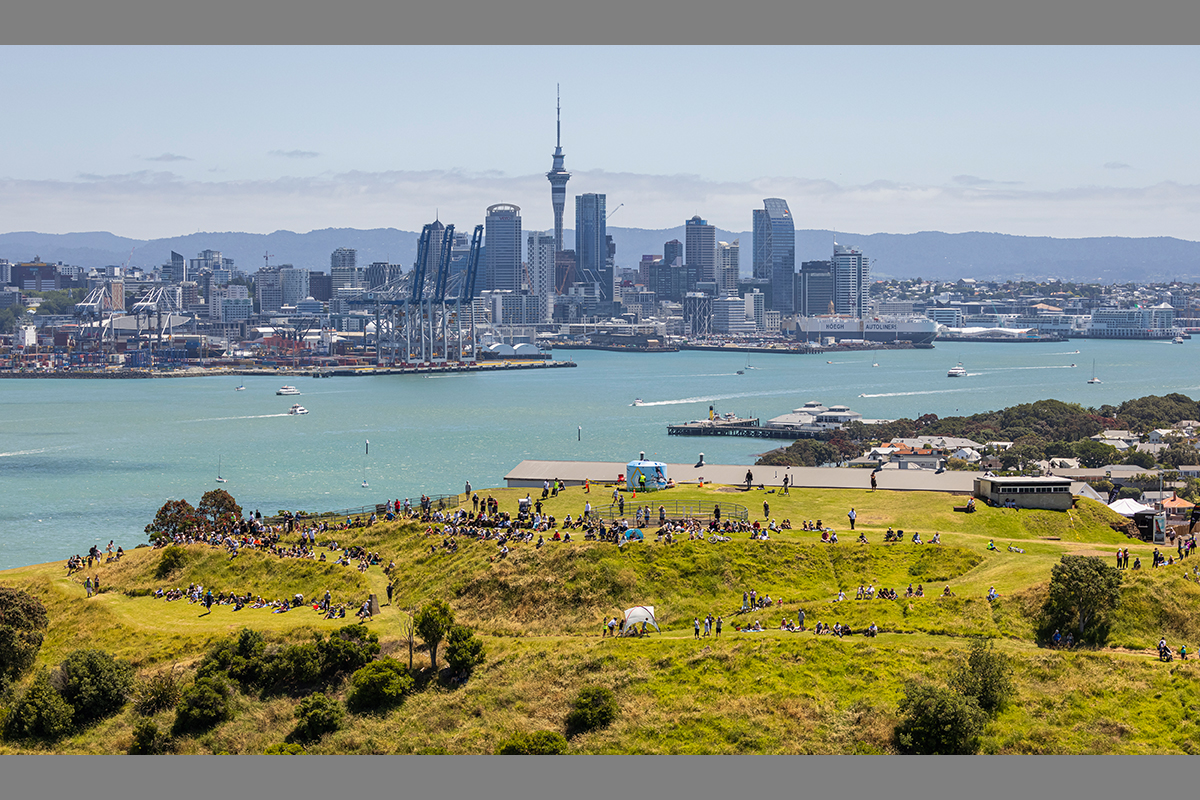 On the 17th of December at 3pm NZT two AC75s will line up for the very first race of this America’s Cup cycle. For the first three days of the PRADA ACWS Auckland (17th-19th of December) there will be four races per day of Round Robin competition when all of the four teams will race each other twice. The fourth day (20th of December) the PRADA Christmas Race will kick off and will be comprised of two knock out stages, the first stage consists of two head to head match ups, the winners of each will progress to the final, the losers to a 3rd & 4th match which will help decide the final rankings. The pairing of the Christmas Race Semifinals will be decided by the results of the PRADA ACWS Auckland double Round Robin. 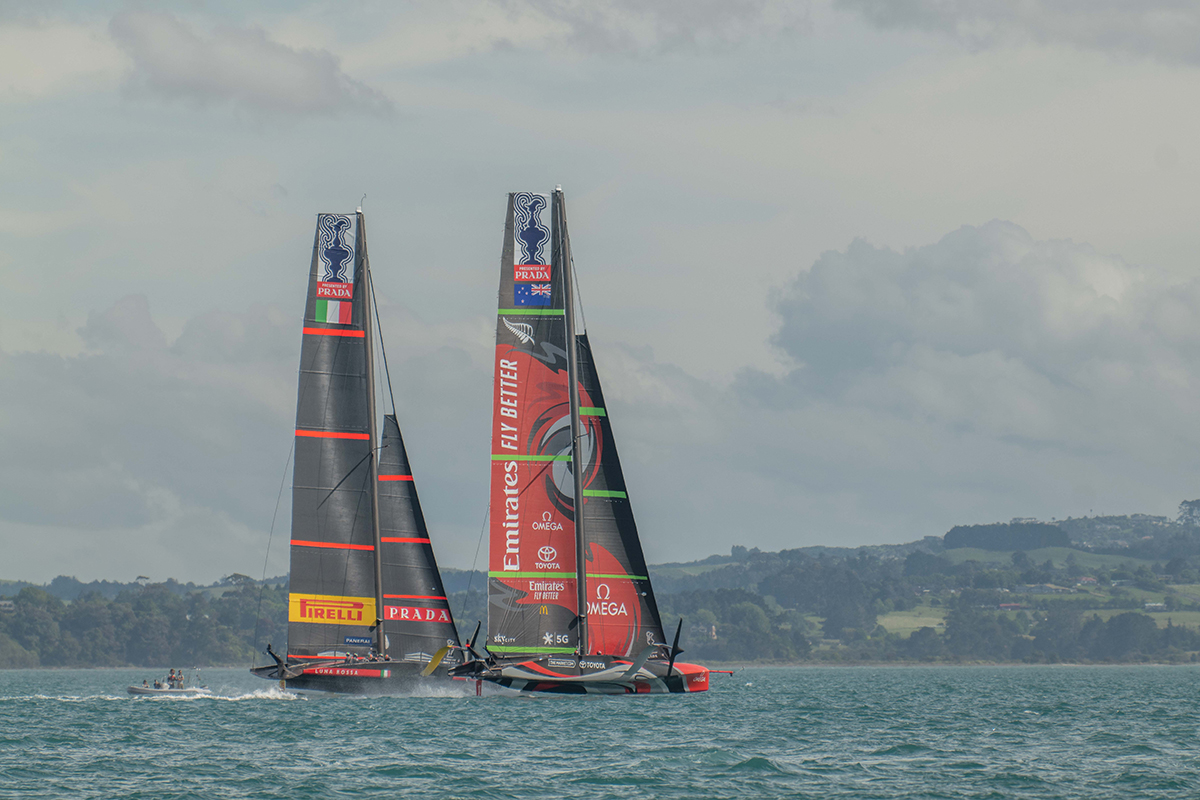 The PRADA ACWS Auckland will take place from the 17th untill the 19th of December, wherease the PRADA Christmas Race will happen on the 20th of December. Racing is scheduled for 1500 – 1800 each day weather permitting.

The PRADA ACWS Auckland and PRADA Christmas Race will be held on the same racecourses as the Prada Cup Challenger Selection Series and the 36th America’s Cup Match giving the teams vital opportunities to experience the race conditions they could face in 2021. The Waitemata Harbour and the Hauraki Gulf are known as the jewel in Auckland’s crown and will offer a wide variety of race area options and a full range of wind directions and conditions. 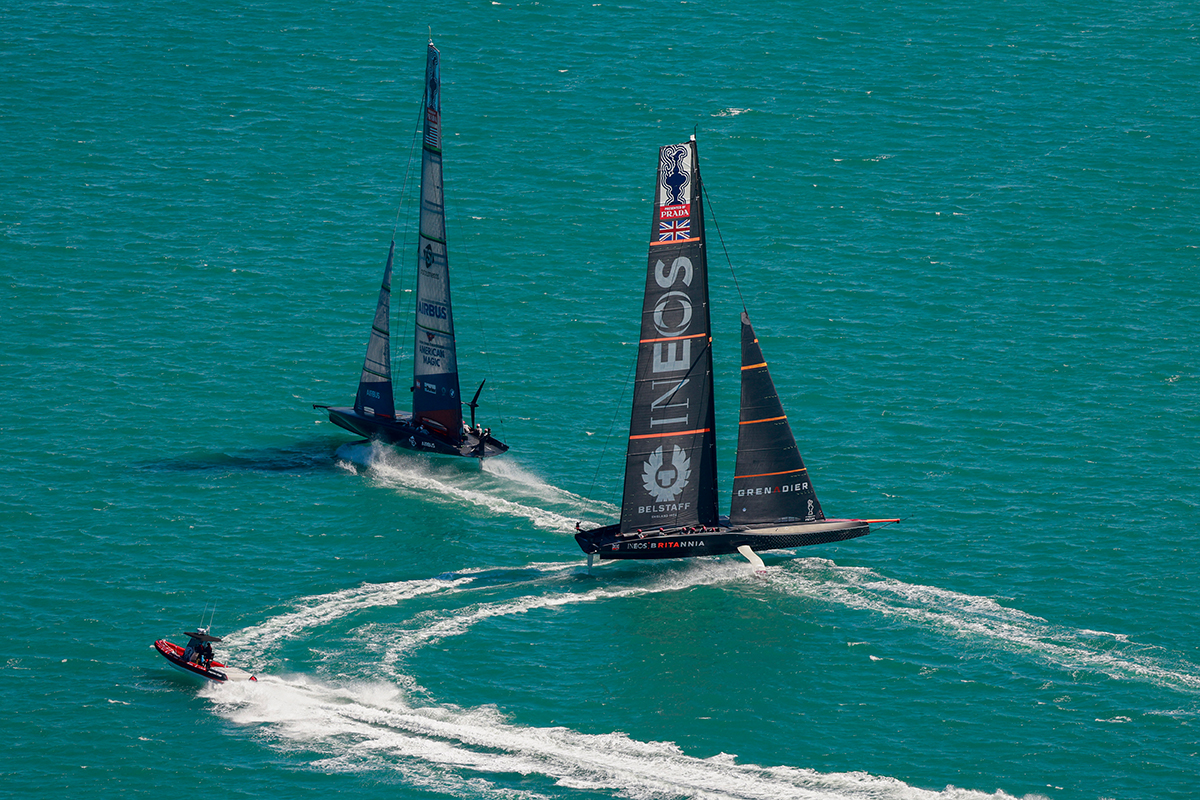 The access to the America’s Cup Race Village is completely FREE throughout all America’s Cup Events. The Village has a limited visitor capacity, opened on  the 15th of December and operates from 9am until 11pm on racing days and from 10am until 10pm on non racing days. Situated at the start of Hobson’s Wharf, it will continue on through the Eastern Viaduct and the Western Viaduct, up to the Jellicoe Car Park.

PRADA ACWS Auckland and the PRADA Christmas Race will be the first time the competing teams will race their revolutionary AC75 America’s Cup yachts in New Zealand. The futuristic 75-foot foiling monohulls are capable of flying at breathtaking speeds and will be a truly spectacular sight as the crews do battle out on the waters of the Hauraki Gulf. 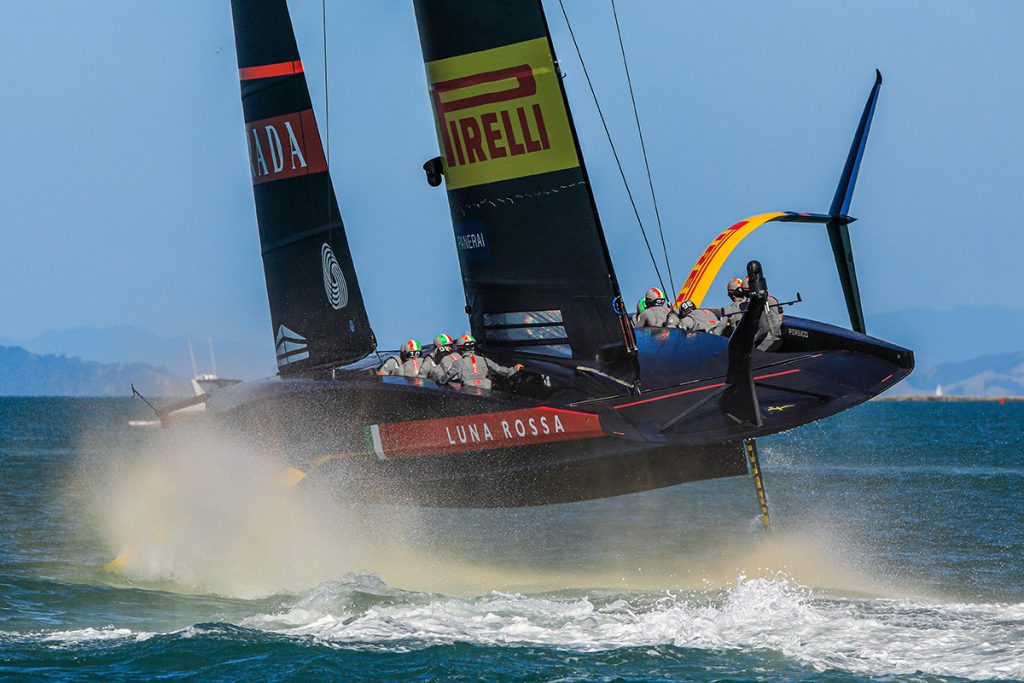 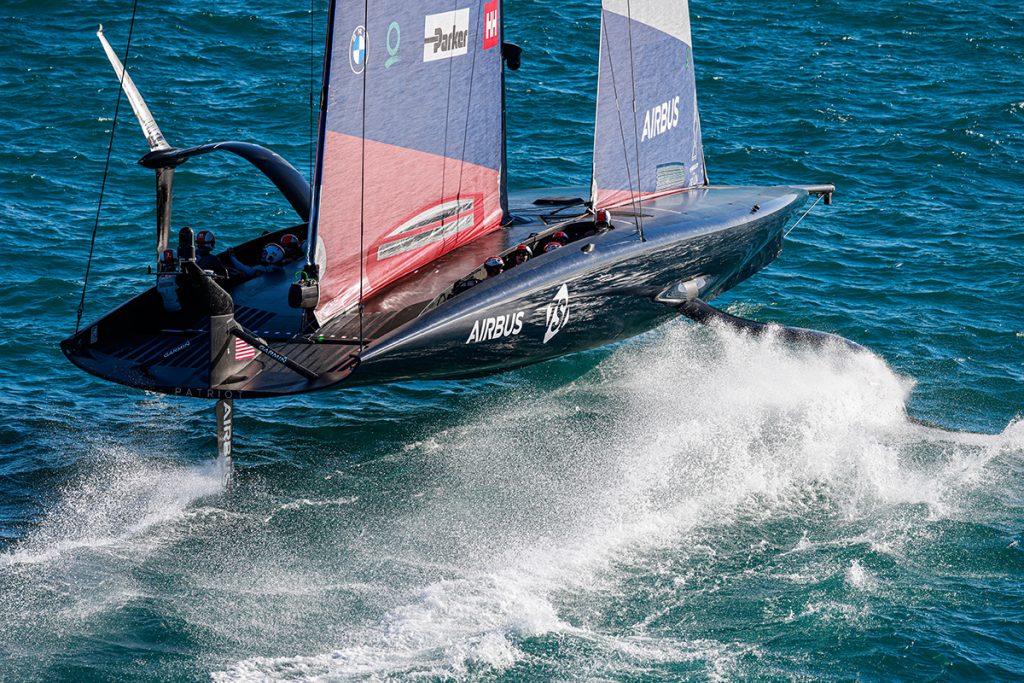 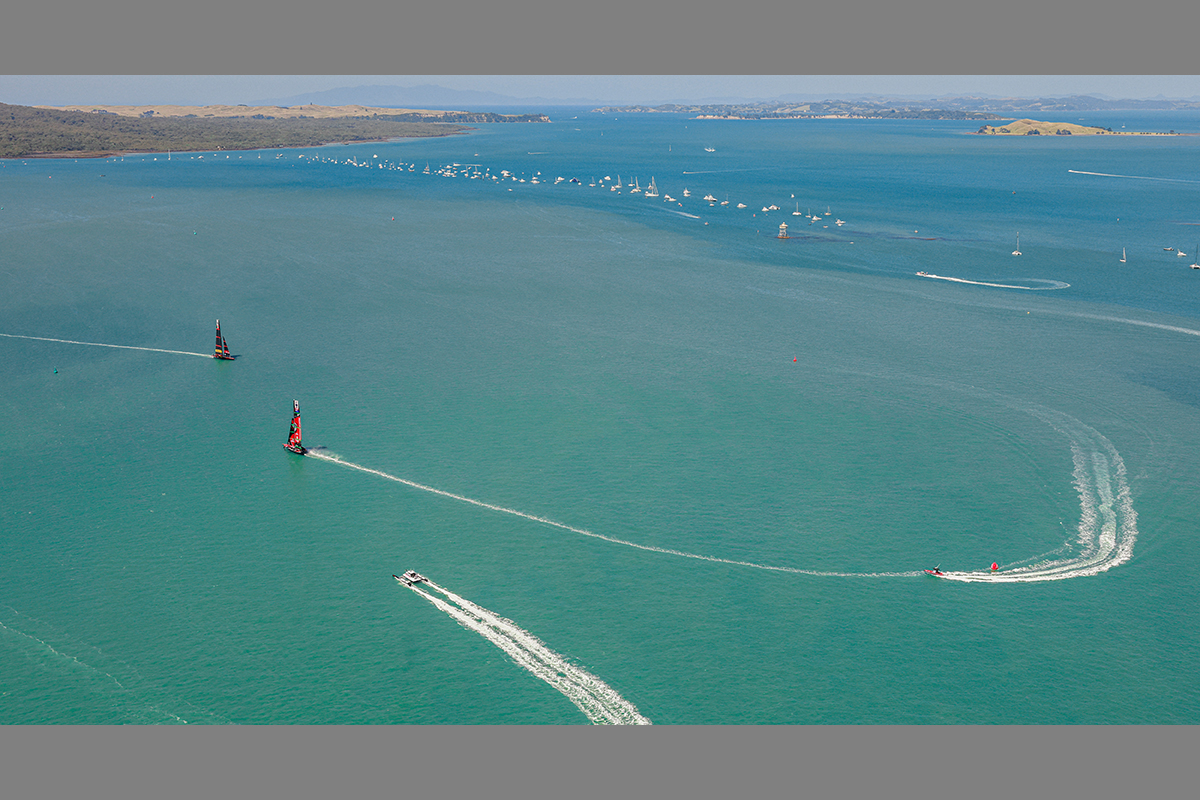 Every matches and racing of the 36th America’s Cup presented by PRADA will be streamed live on Youtube, Facebook and americascup.com in almost every country around the world. The event official website will provide all the live contents including on board camera footage, Virtual Eye graphics, behind-the-scenes storytelling and more. The fans will be able to follow the action in real time on their computer, mobile or tablet without the need to download an app. Full replay of the races will be available on the americascup.com minutes after the end of the last race of the day. 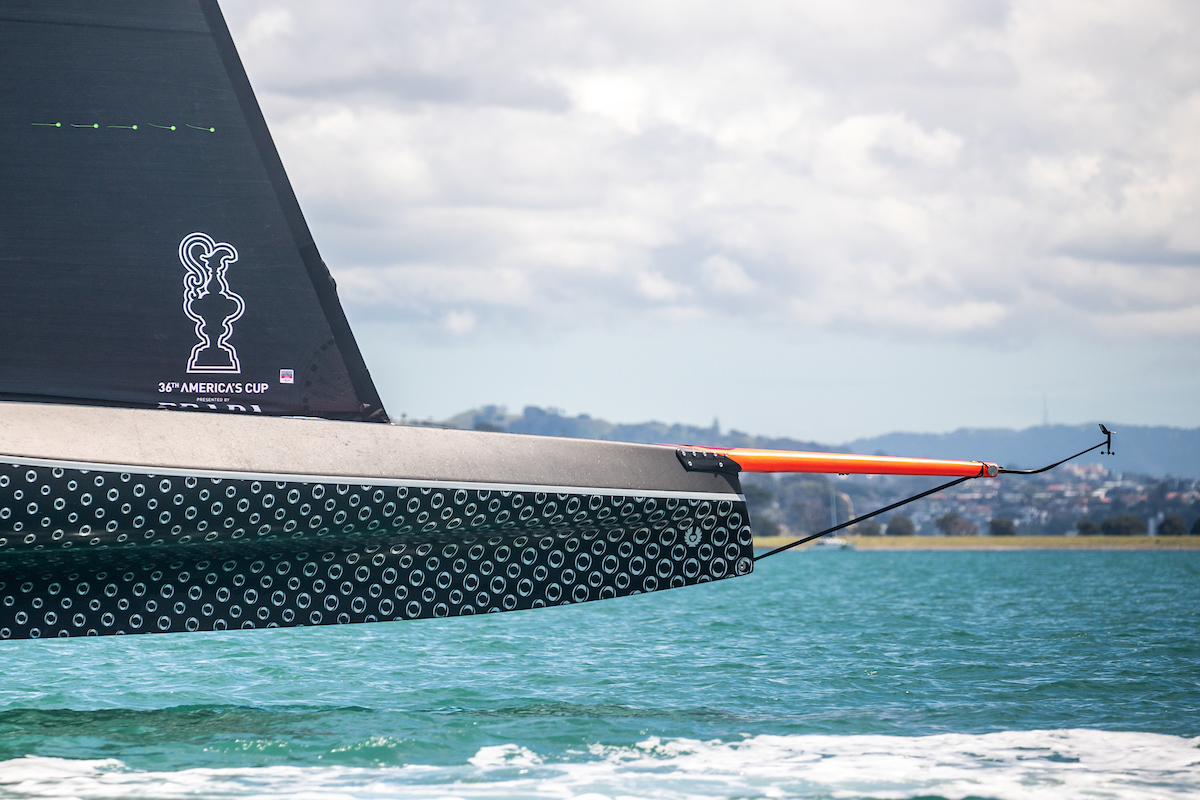 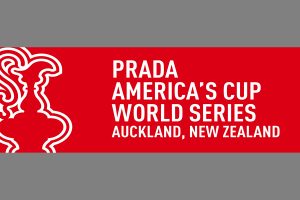 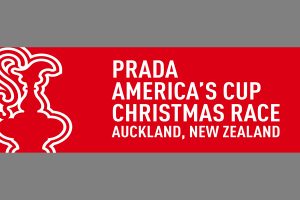