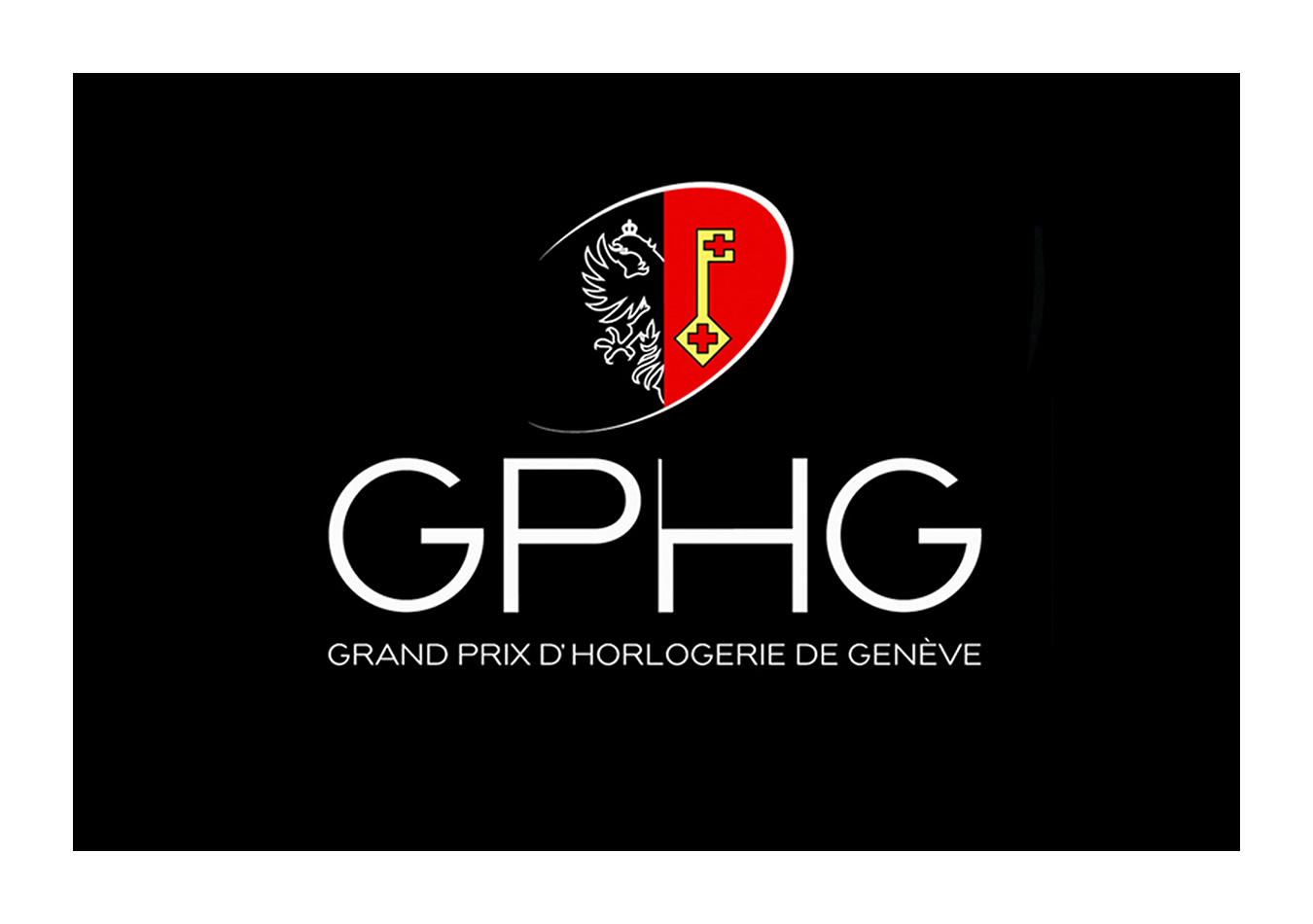 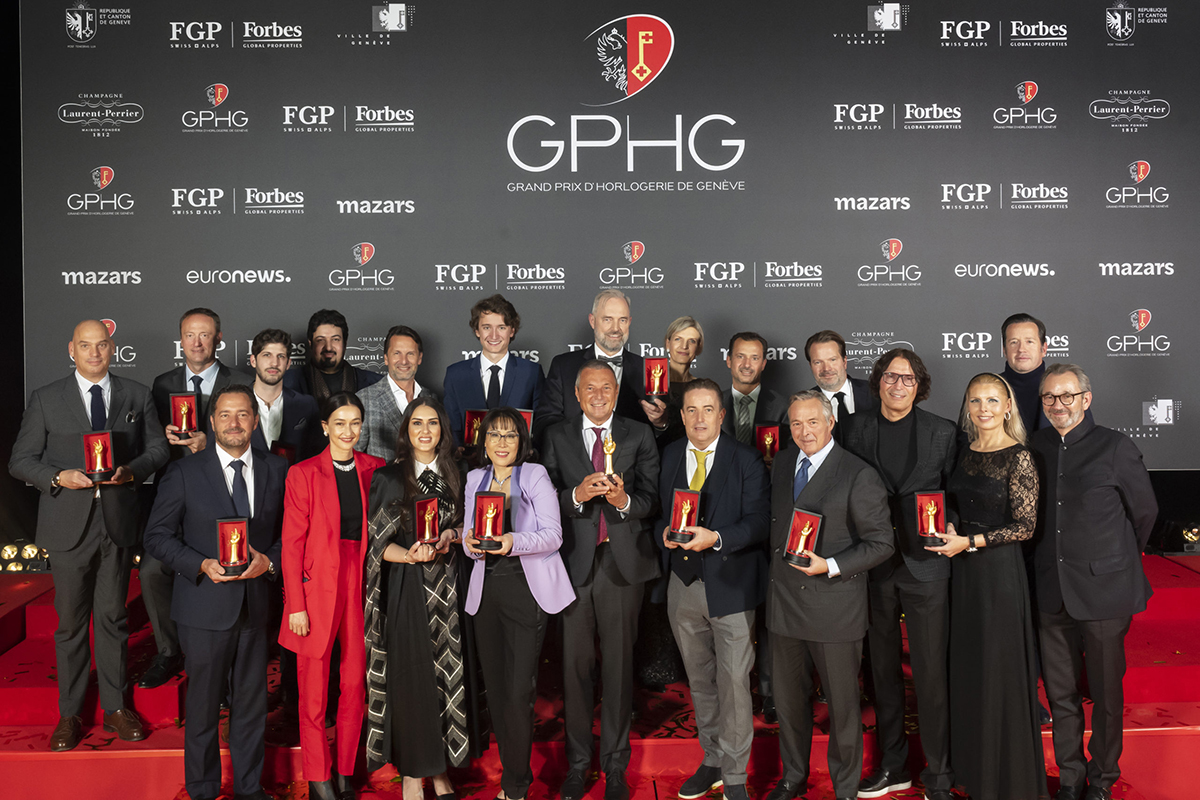 The 2021 prize list of the Grand Prix d’Horlogerie de Genève (GPHG) was unveiled on Thursday November 4 during a festive awards ceremony marking the 20th anniversary of the GPHG.

Poetically hosted by Edouard Baer, the ceremony honoured contemporary watchmaking excellence and creativity by handing out 19 prizes to winners announced by the 30–member jury headed by Nick Foulkes. 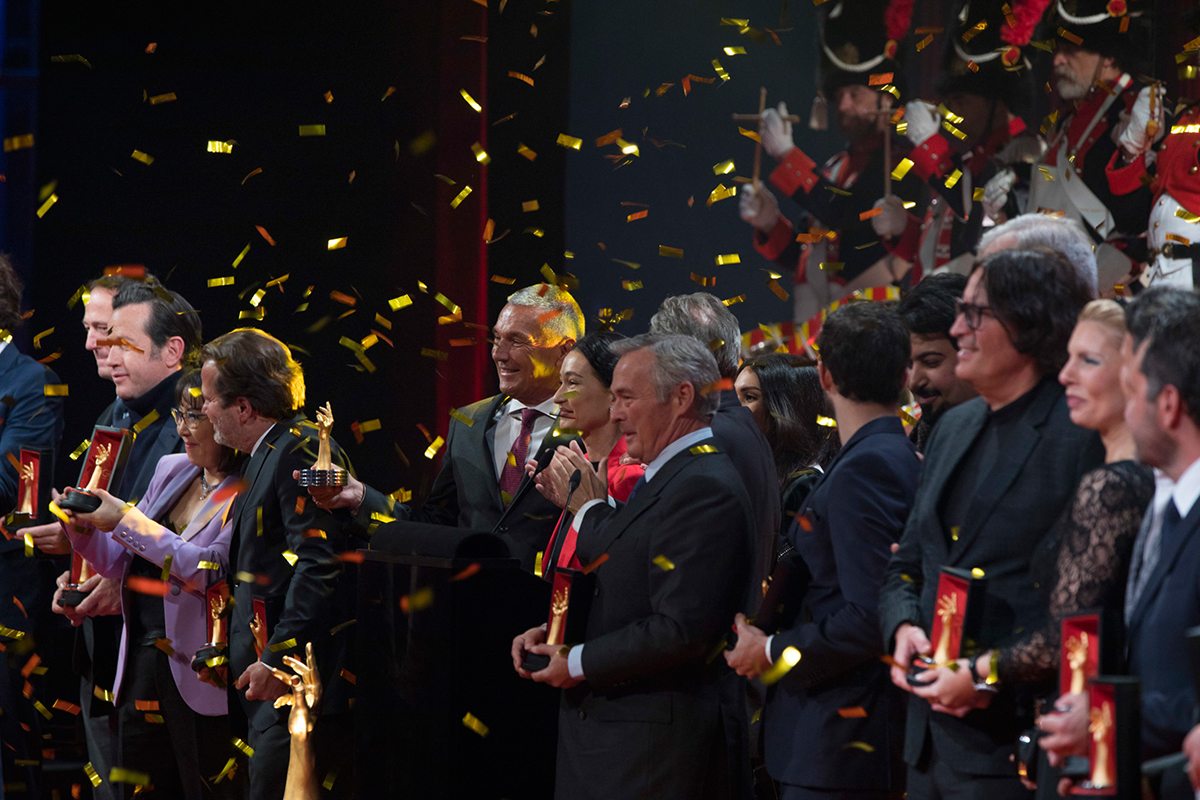 The ultimate ‘best in show’ distinction, the “Aiguille d’Or” Grand Prix, was awarded to Bulgari for the Octo Finissimo watch. The Audemars Piguet, Bernhard Lederer, Chopard, Christiaan Van Der Klaauw, CIGA Design, De Bethune, Furlan Marri, Grand Seiko, Louis Vuitton, MB&F, Piaget, Tudor, Van Cleef & Arpels and Zenith brands were also saluted by the Jury and the GPHG Academy for the quality of their creations in various categories. The Special Jury Prize, which rewards a personality or an influential institution on the  watchmaking scene, was won this year by the Dubai Watch Week. 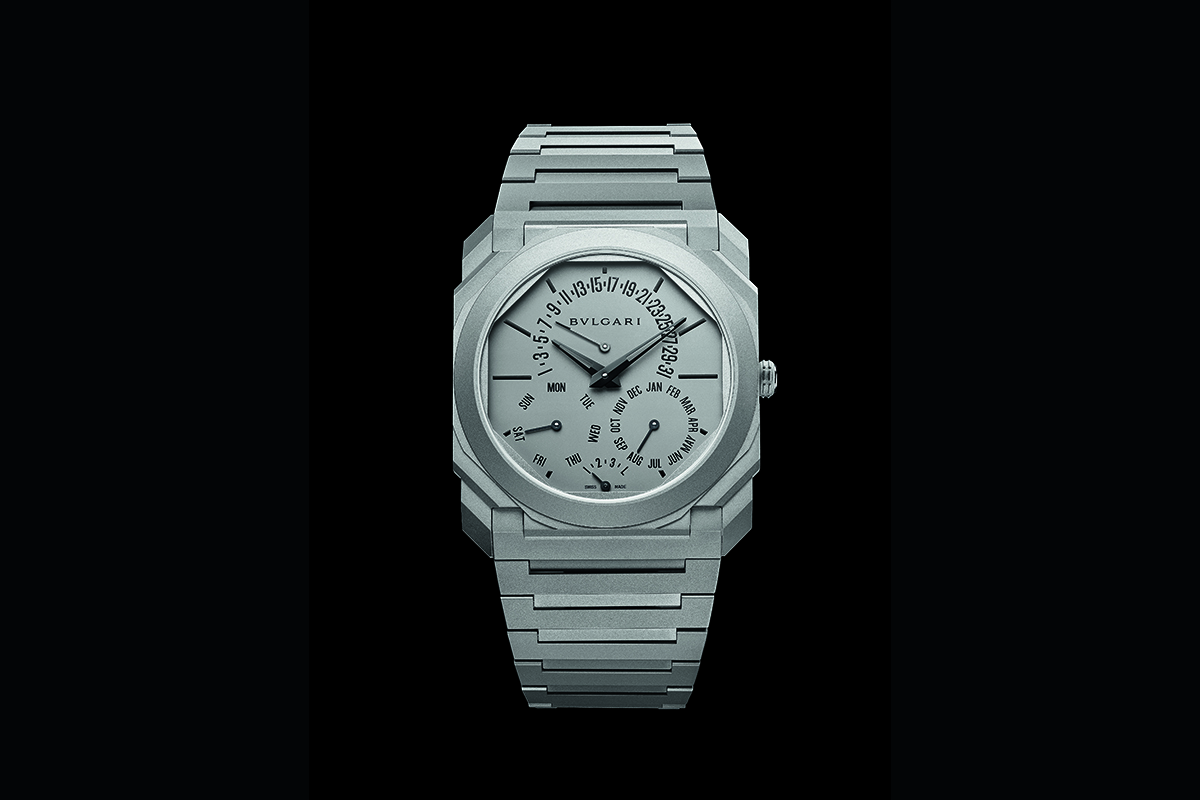 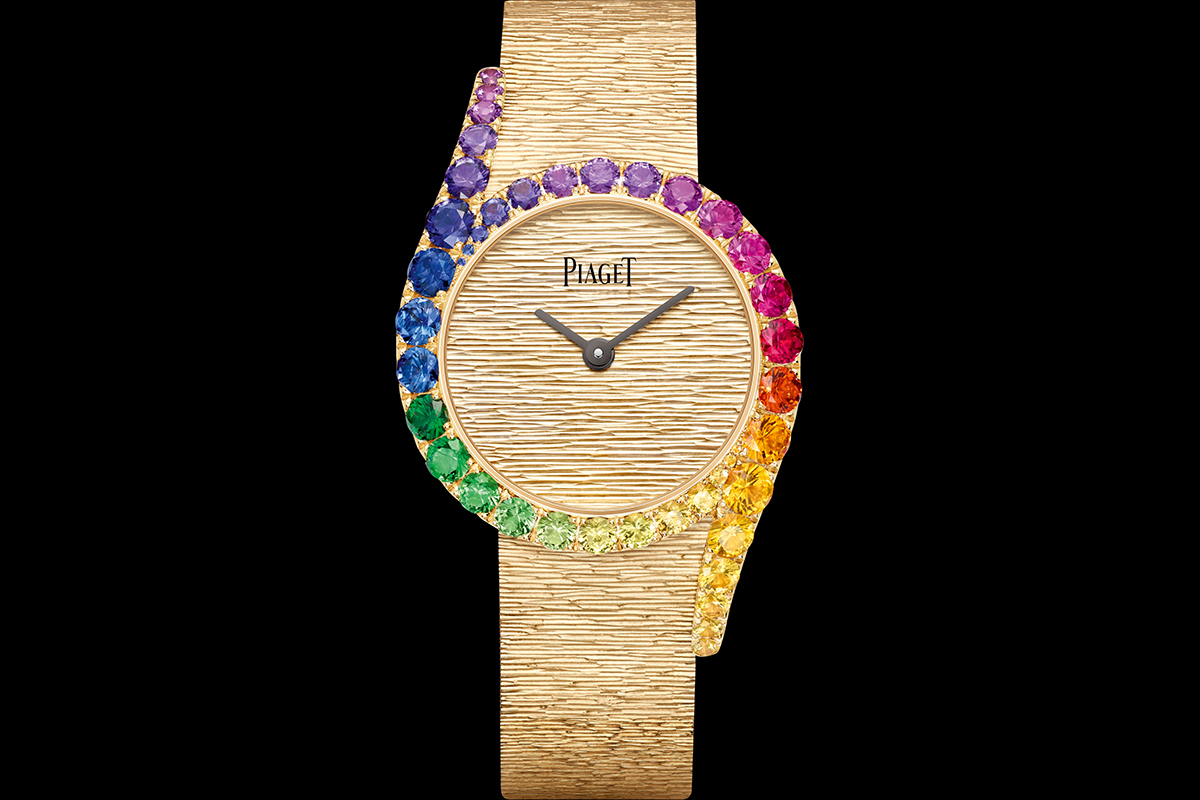 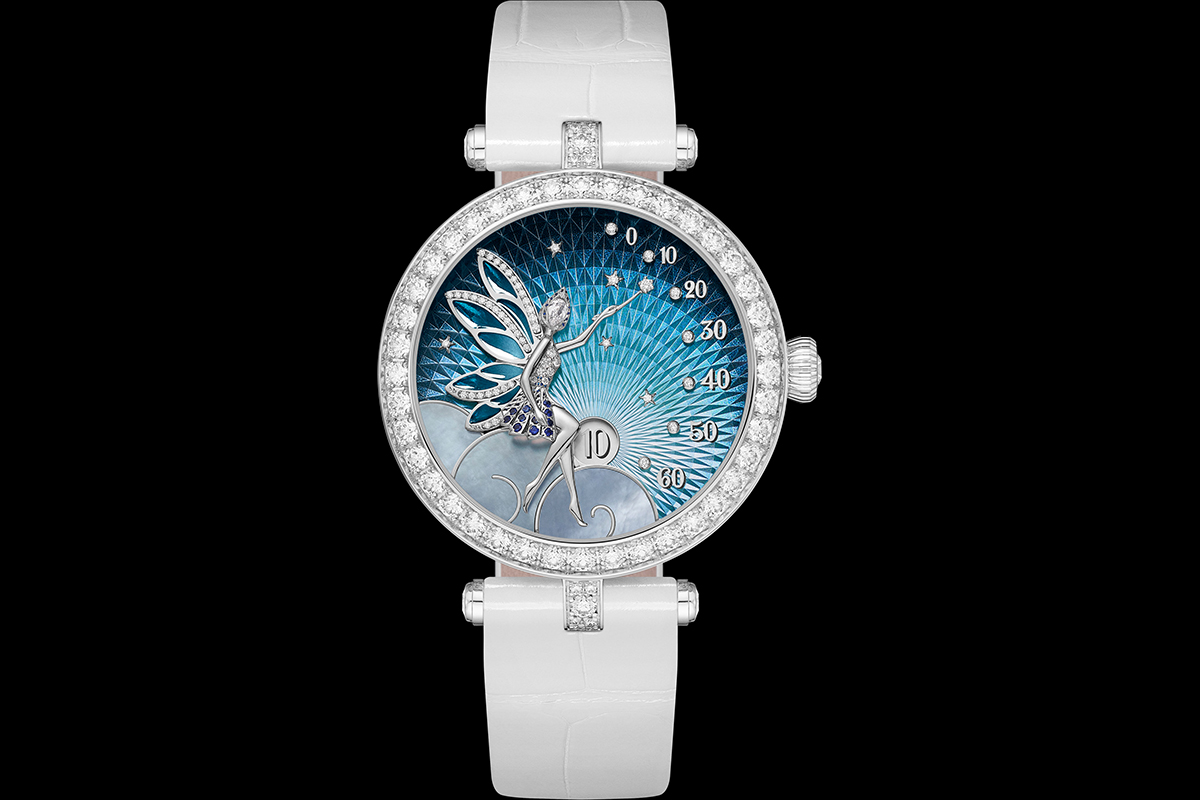 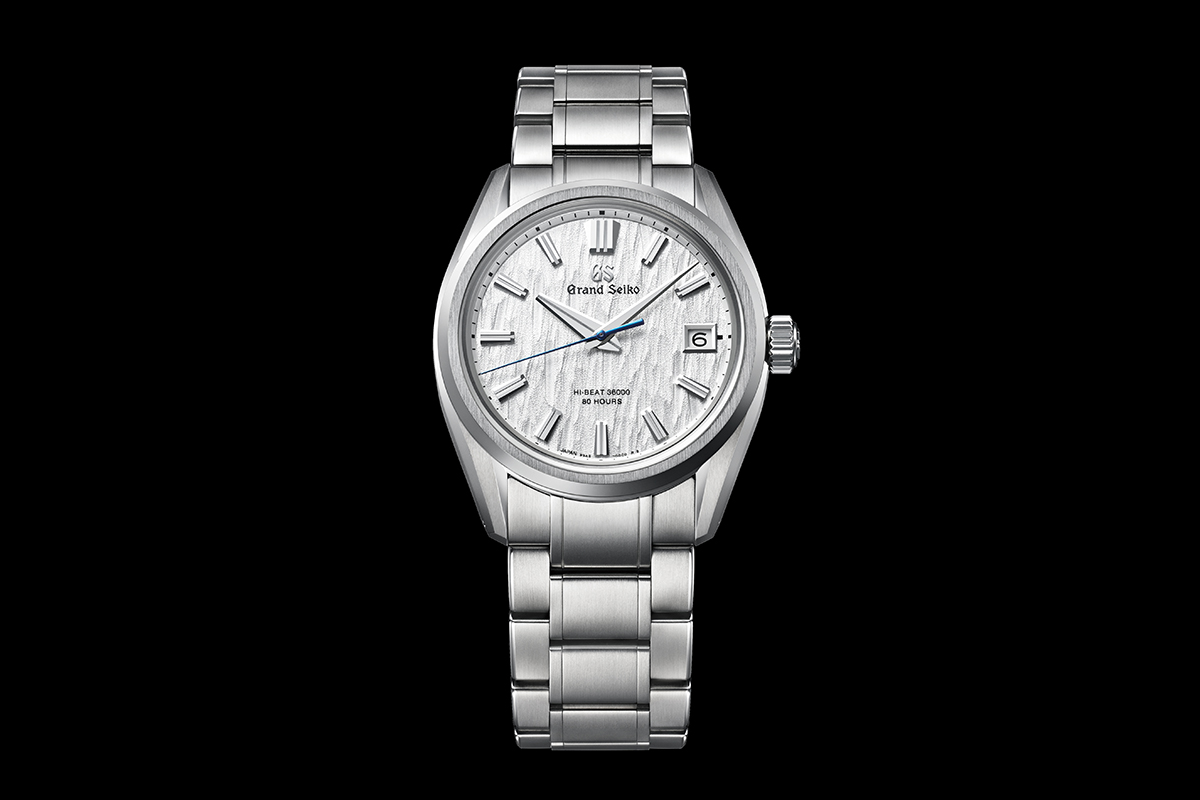 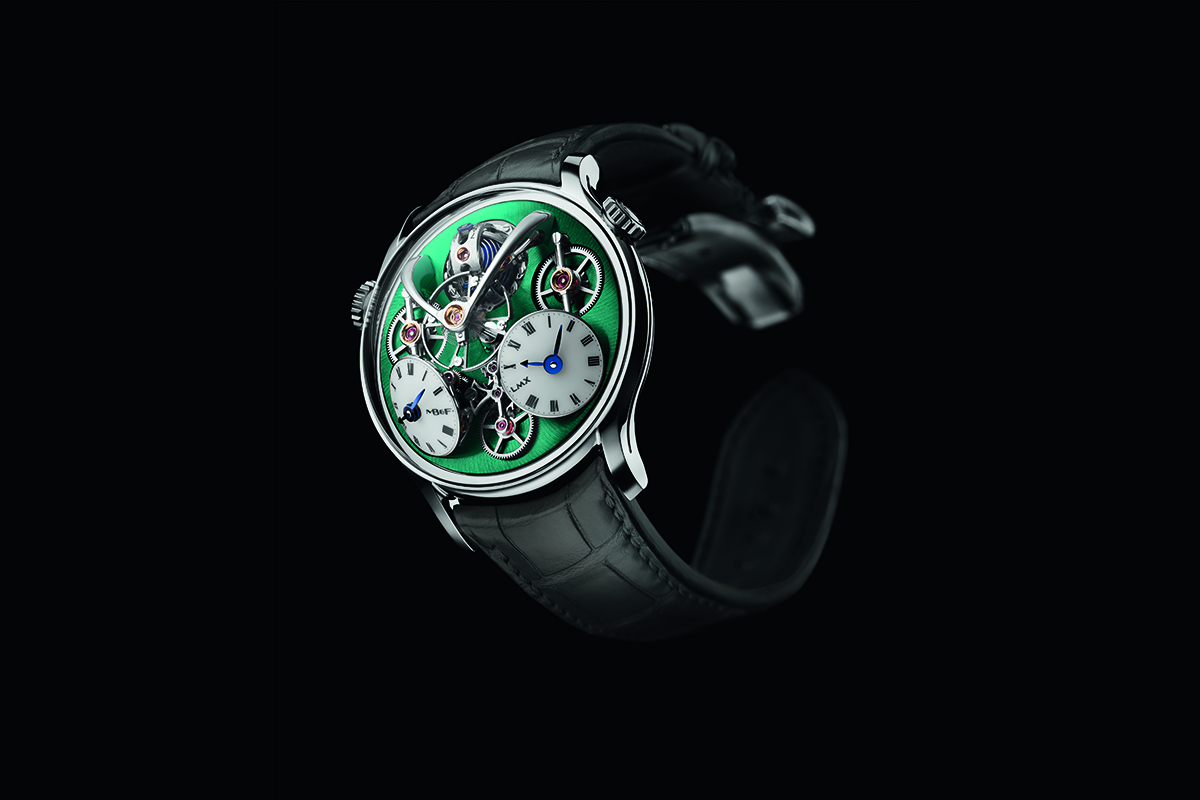 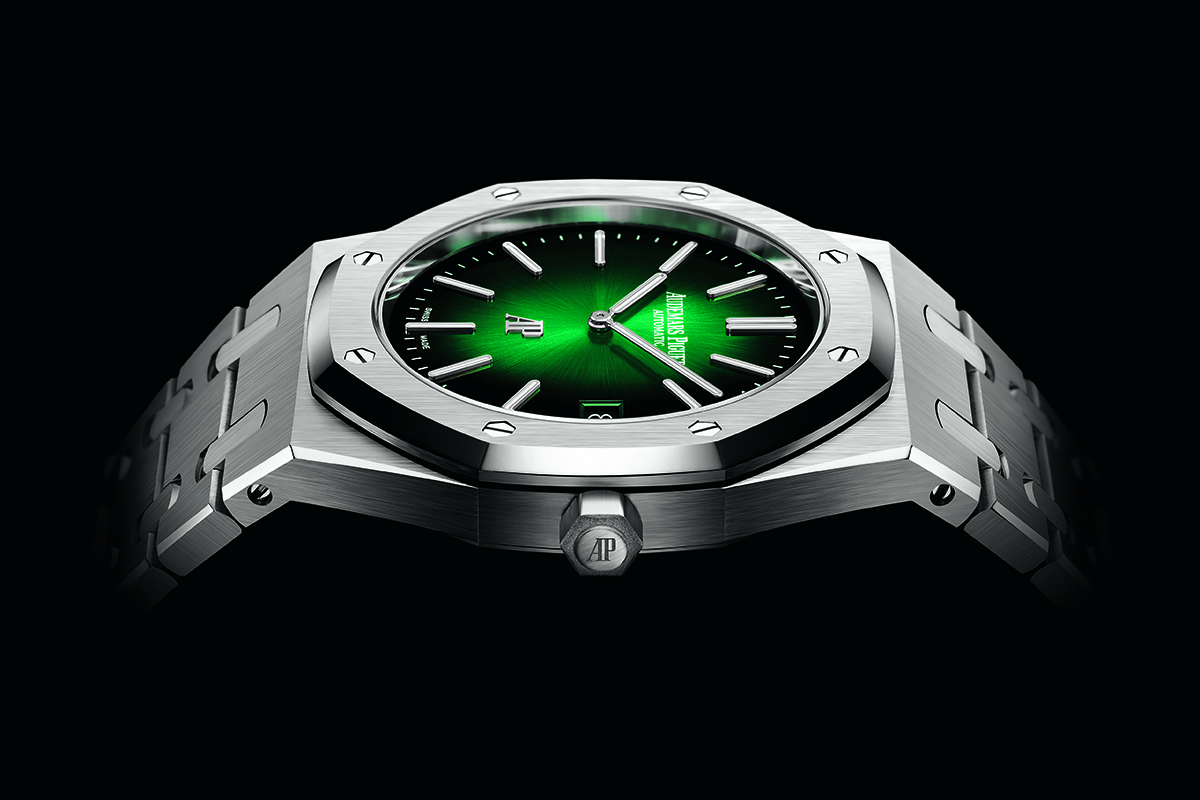 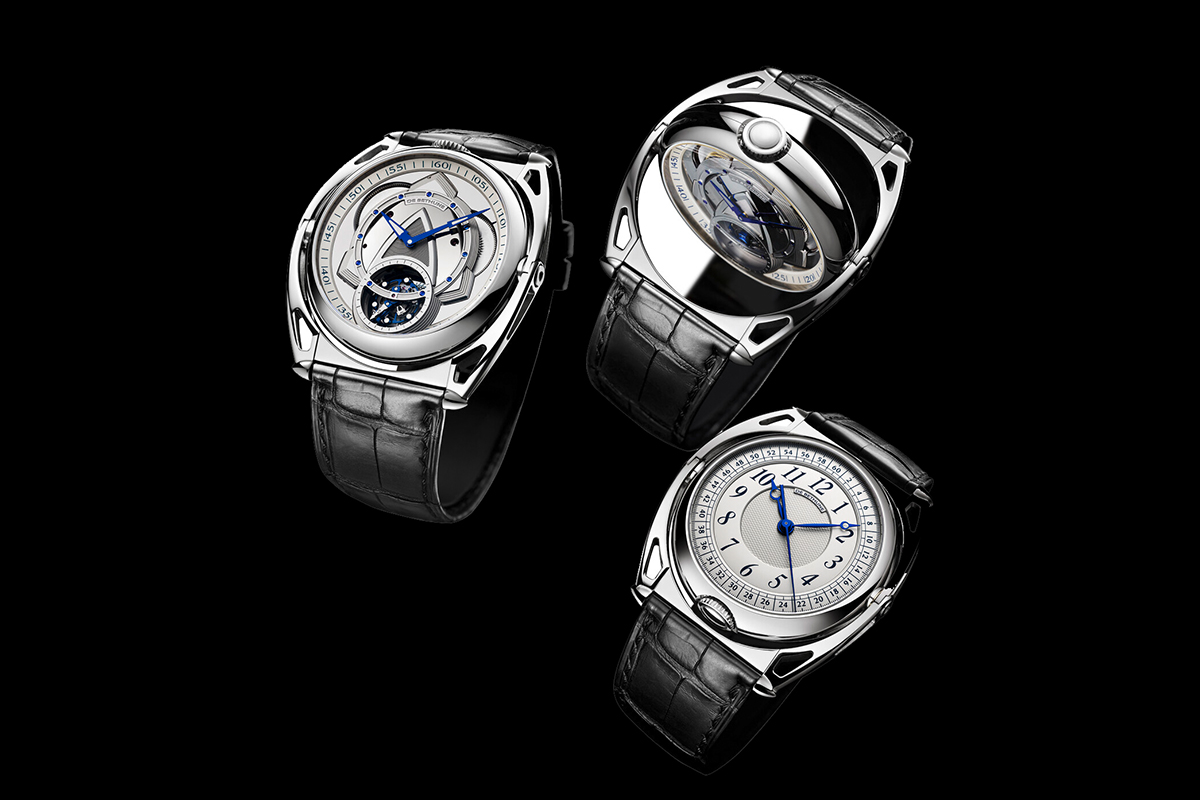 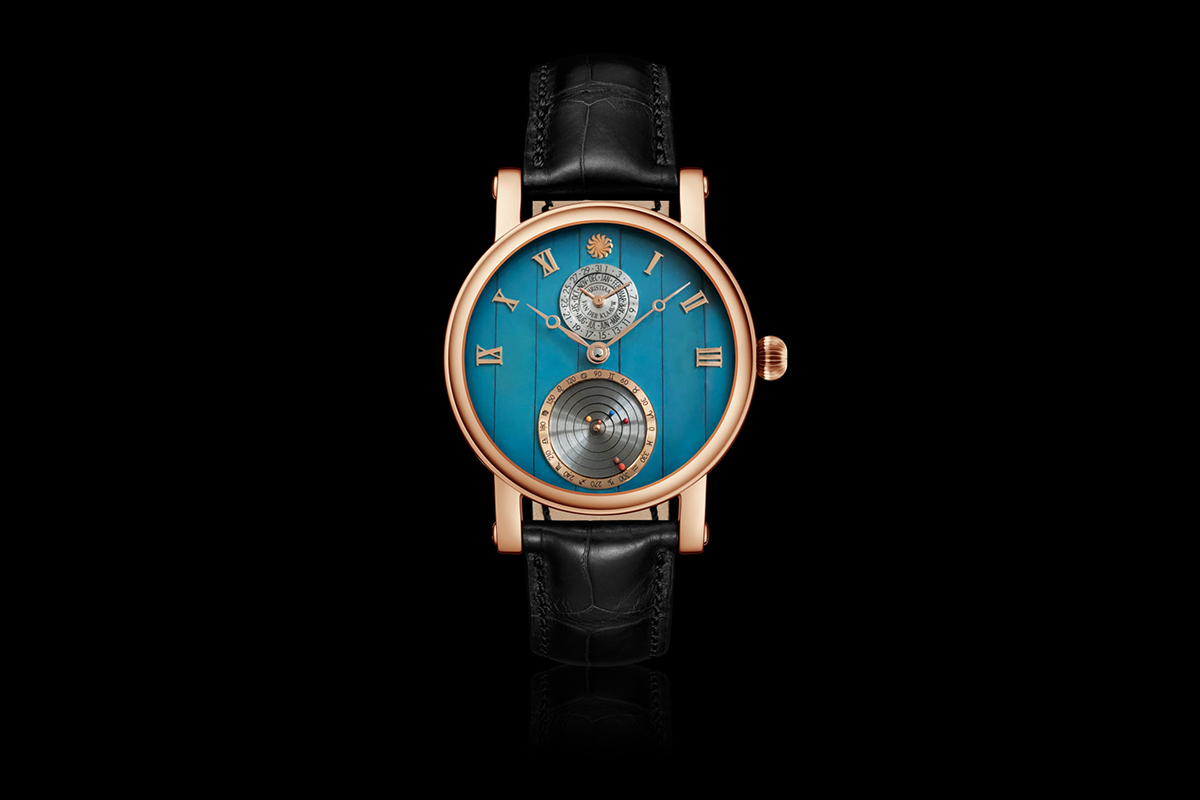 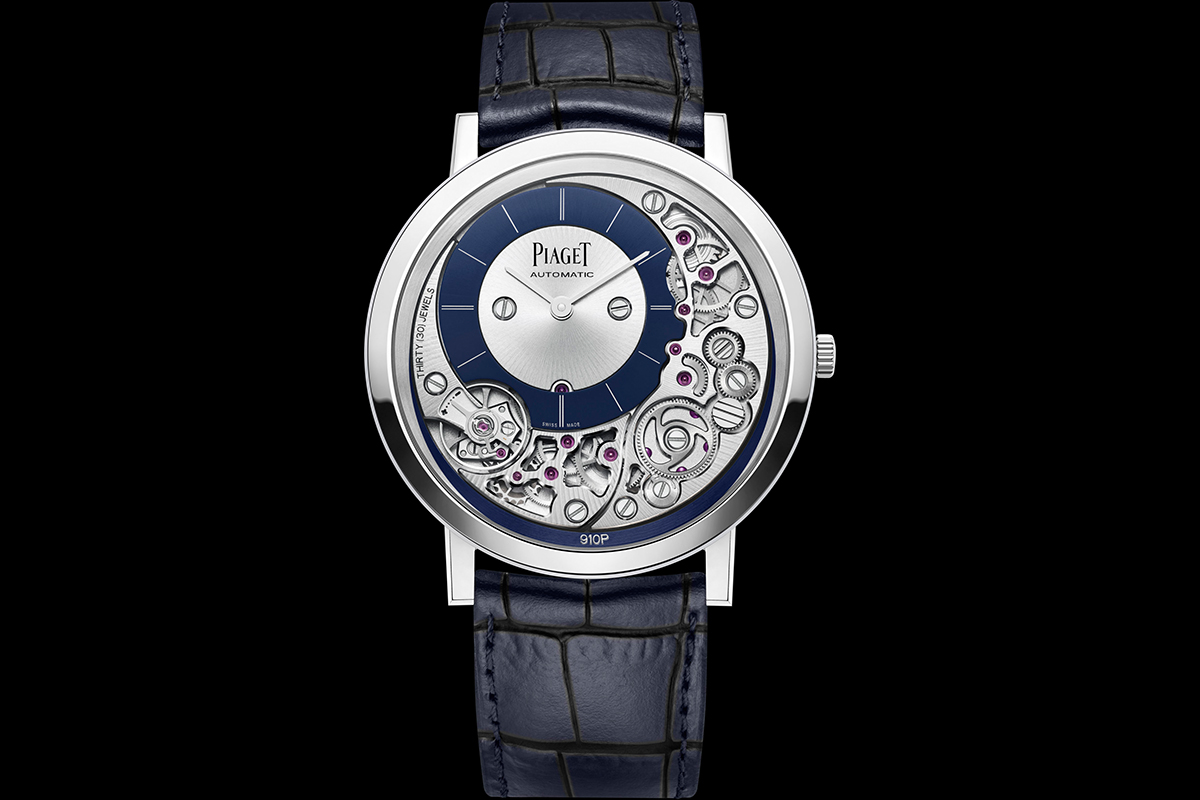 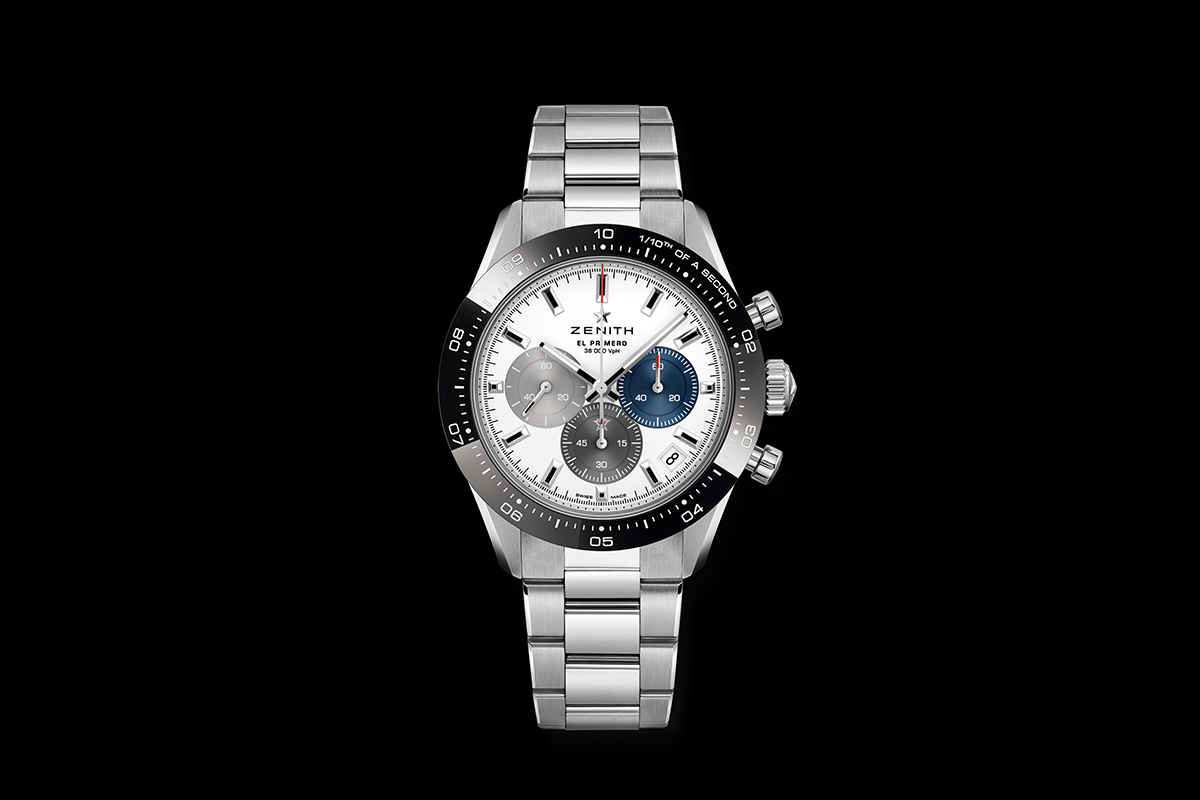 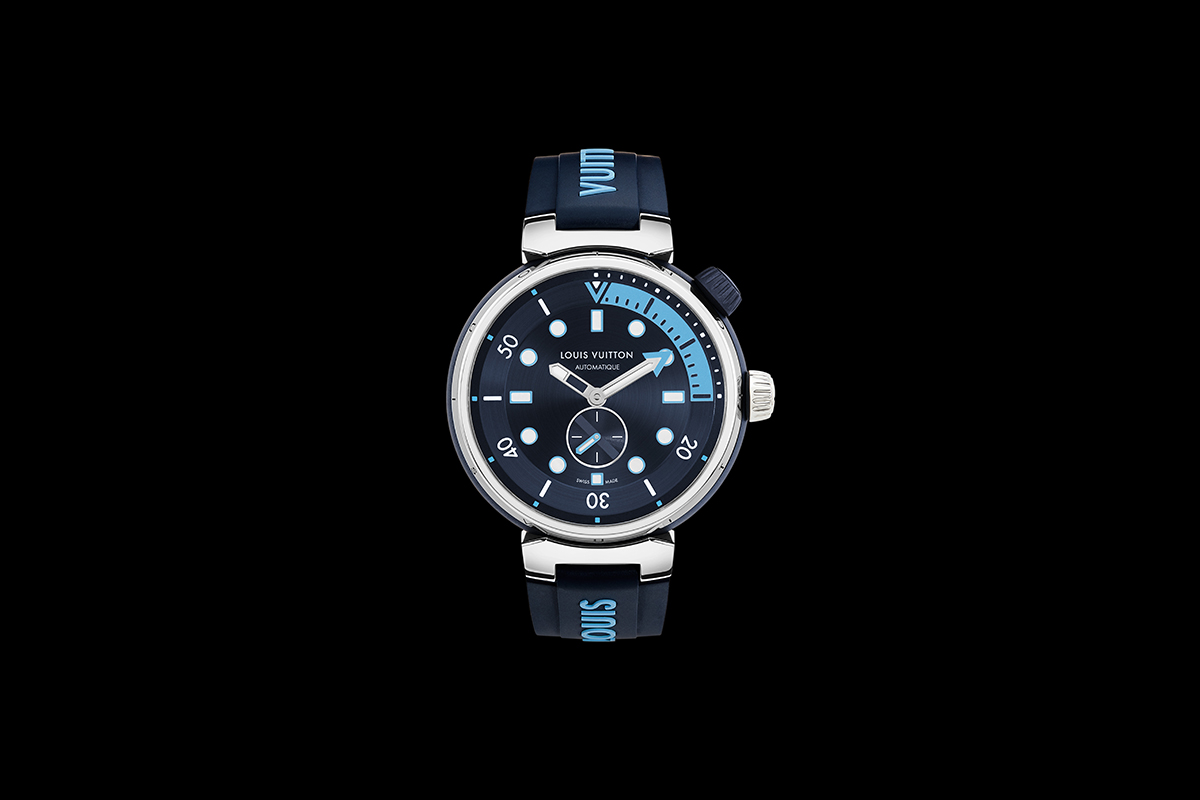 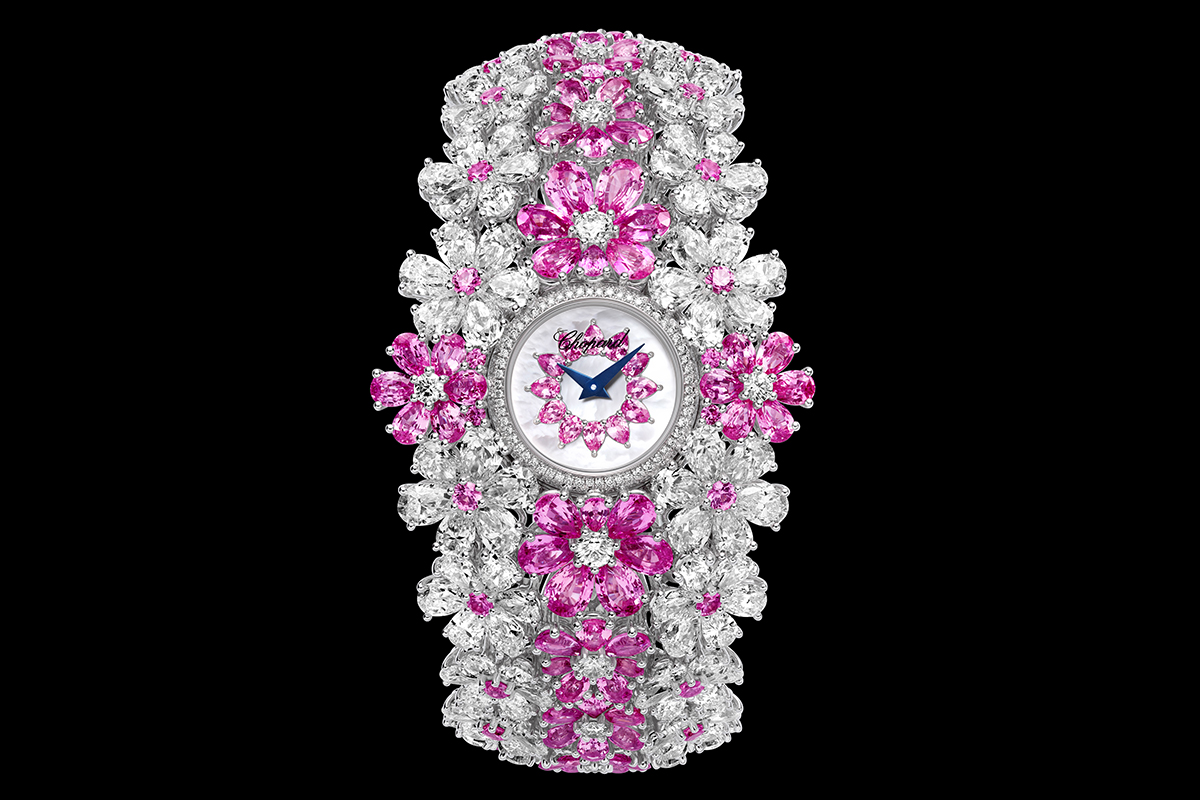 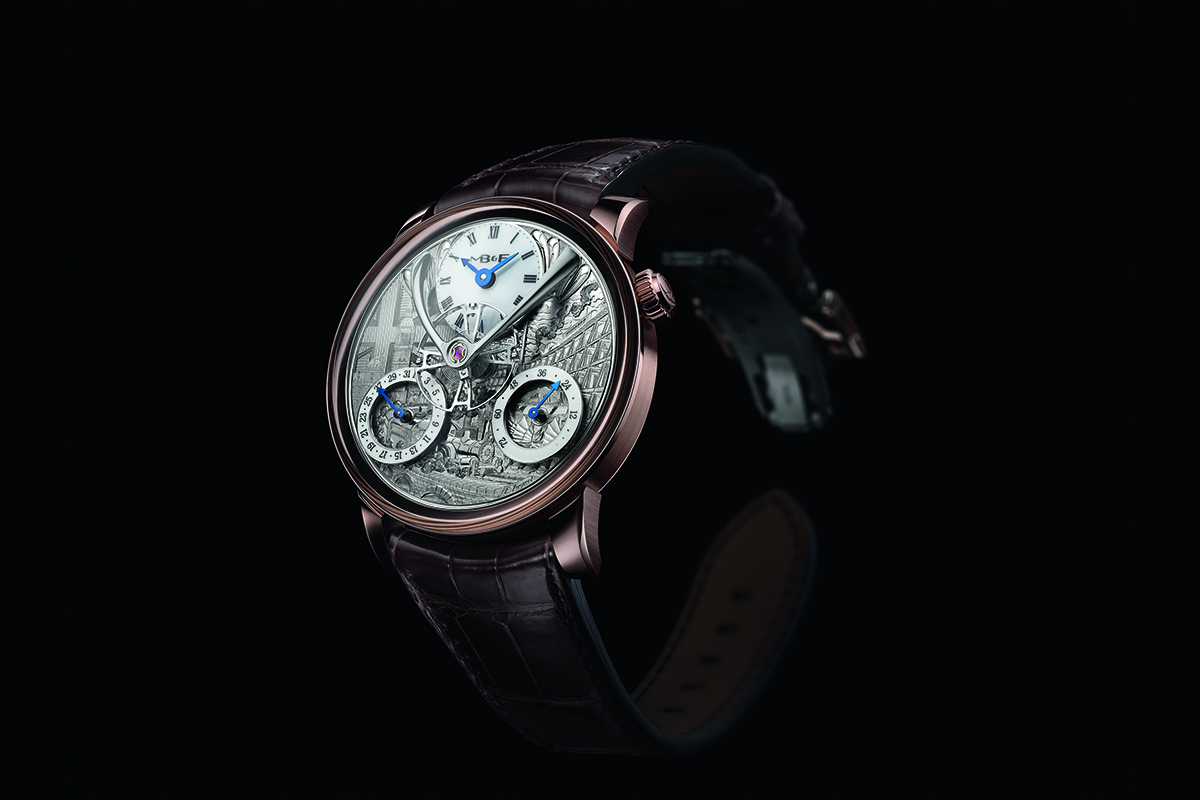 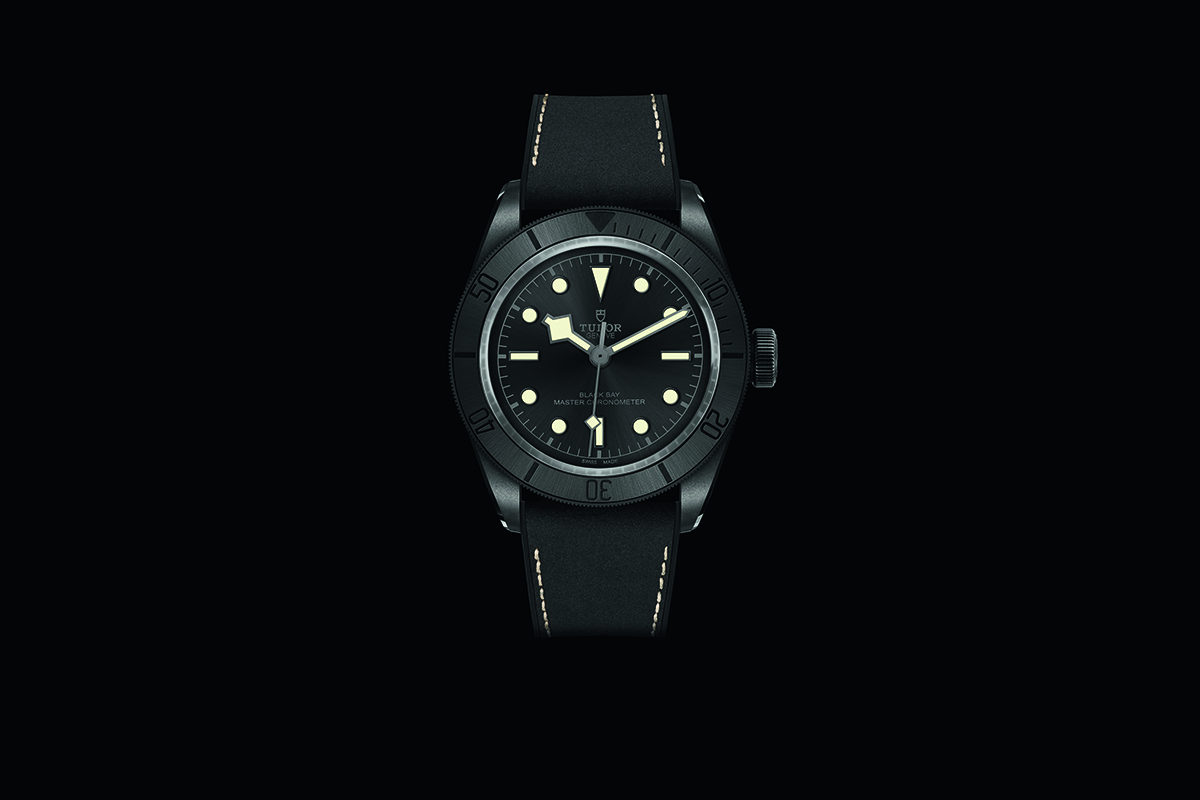 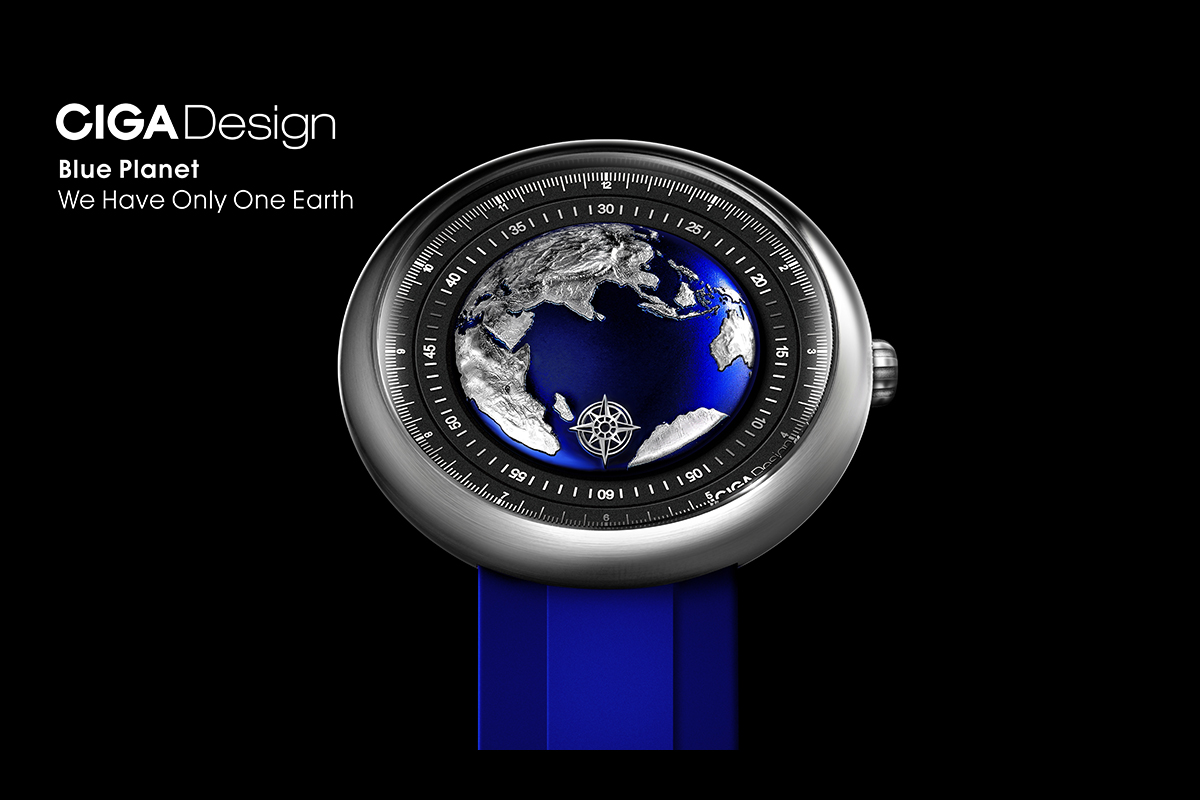 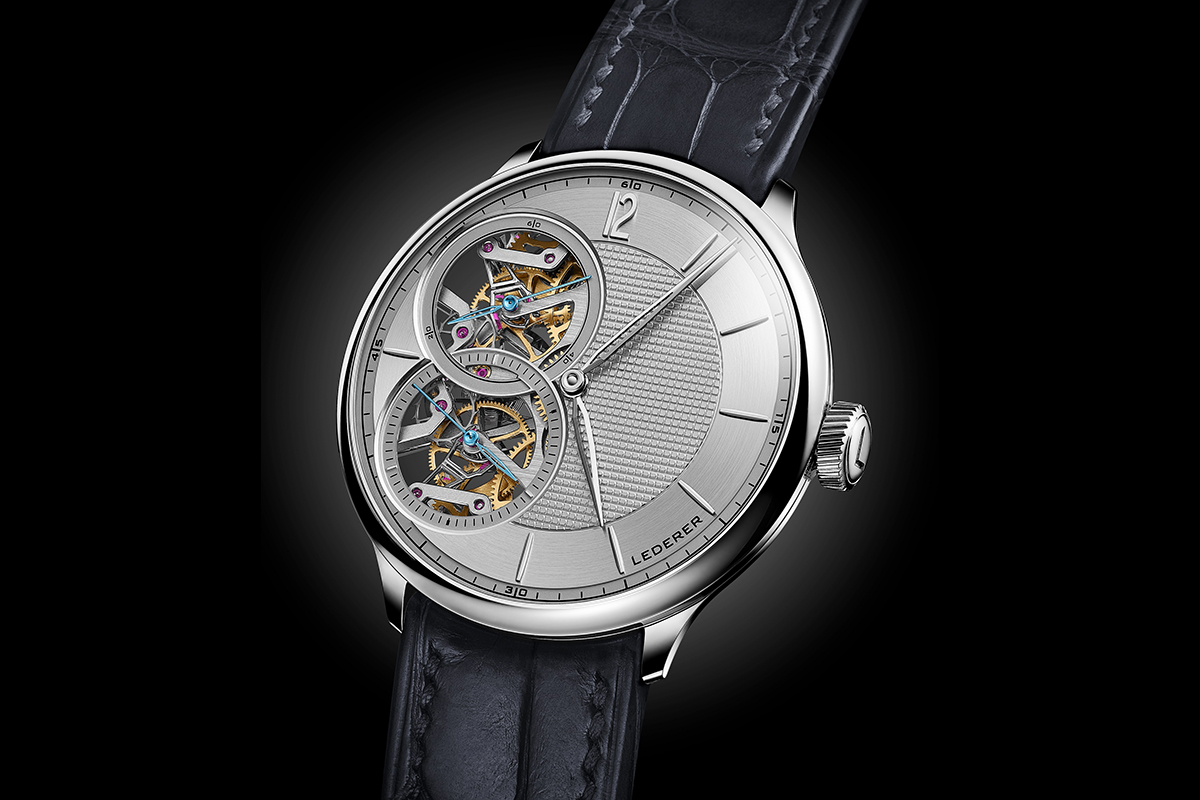 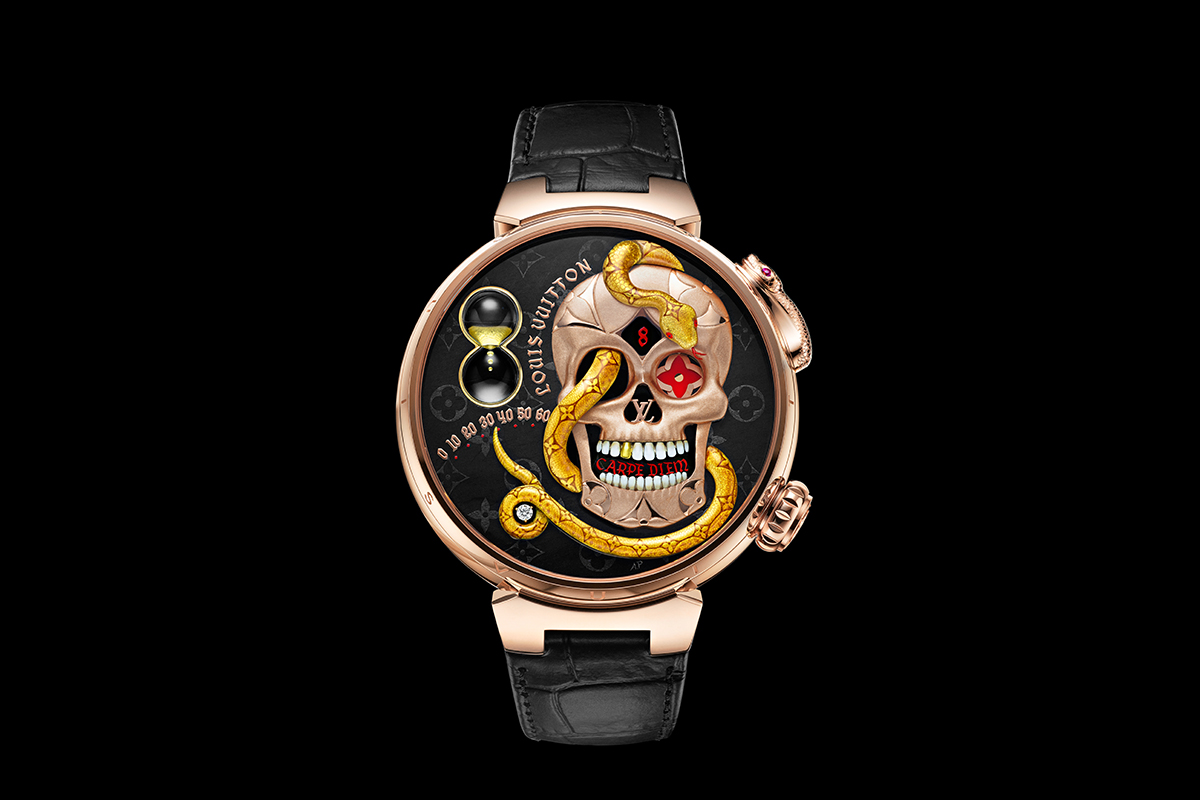 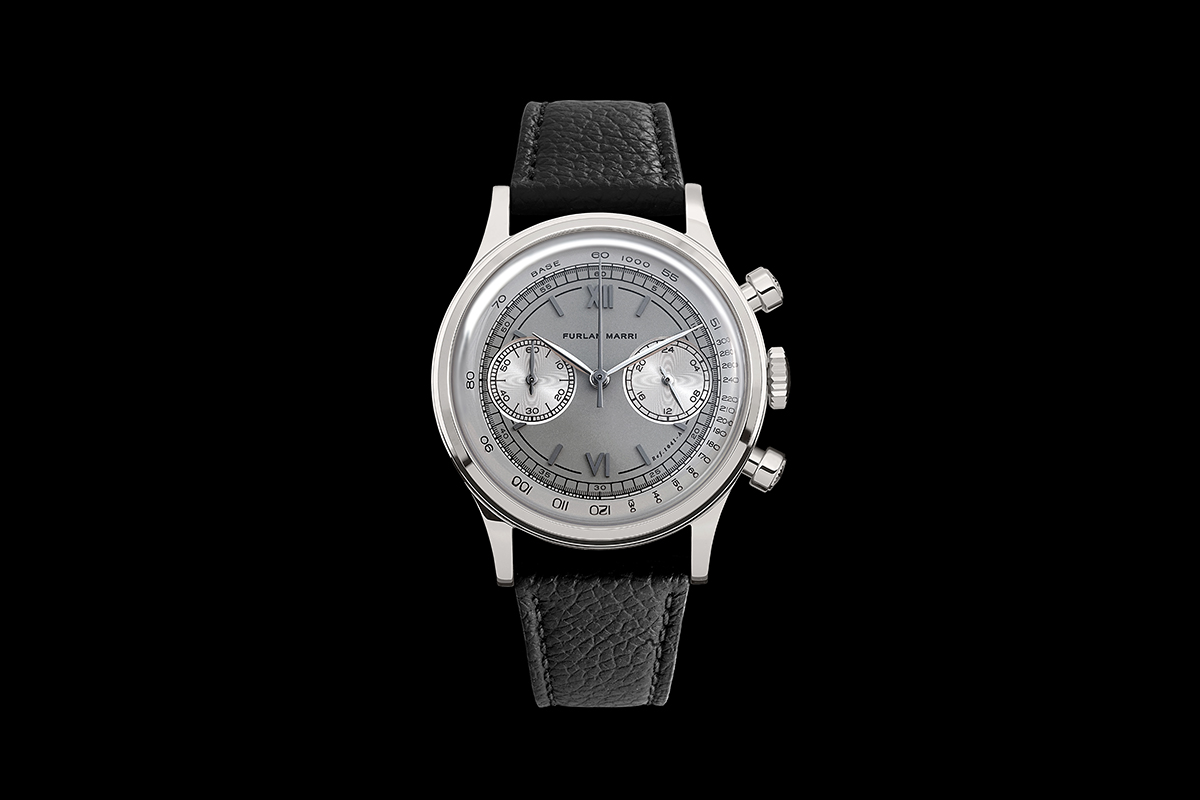 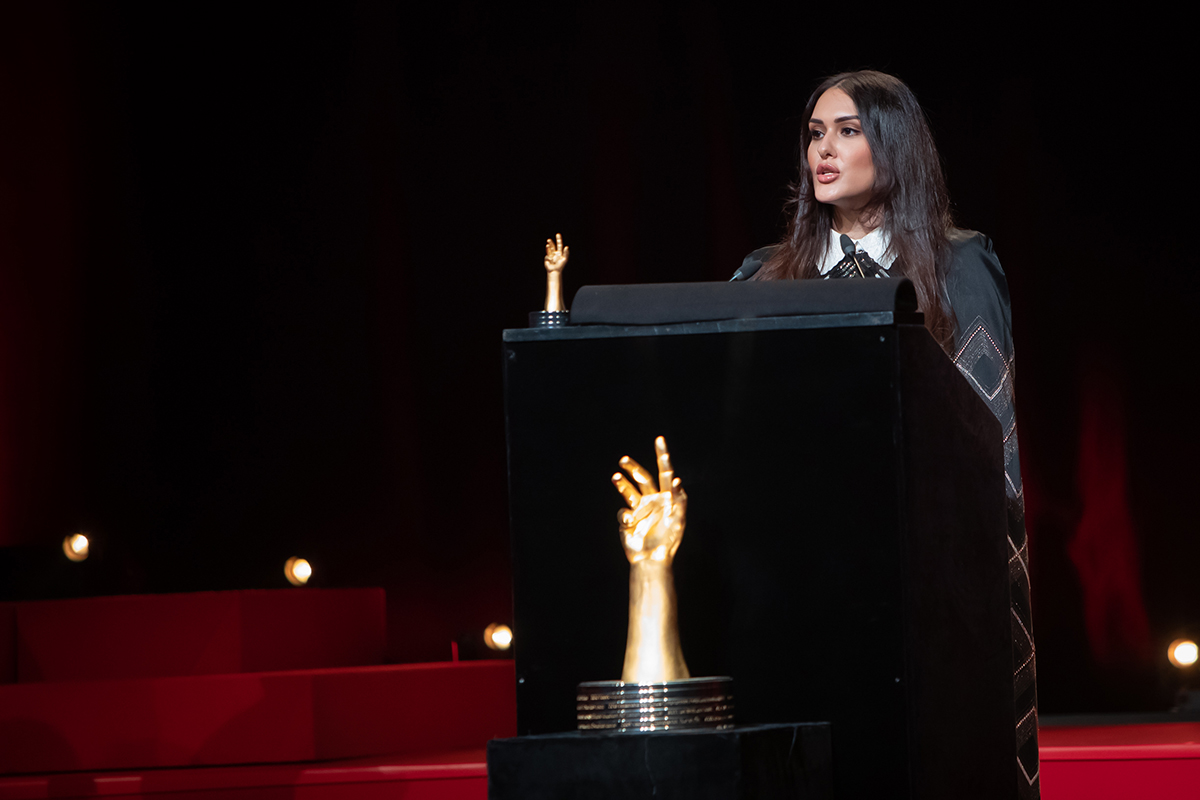 The 2021 nominated watches, including the 18 award–winners, will be on display at the Musée Rath in Geneva until November 14, 2021. On the occasion of its 20th anniversary, the GPHG  also invites you to discover – within the setting of this exceptional exhibition – the 20 watches  that won the “Aiguille d’Or” Grand Prix between 2001 and 2020. The 2021 award–winning  watches will subsequently be presented during Dubai Watch Week, from November 24 to 28,  and then in Paris from December 2 to 5. 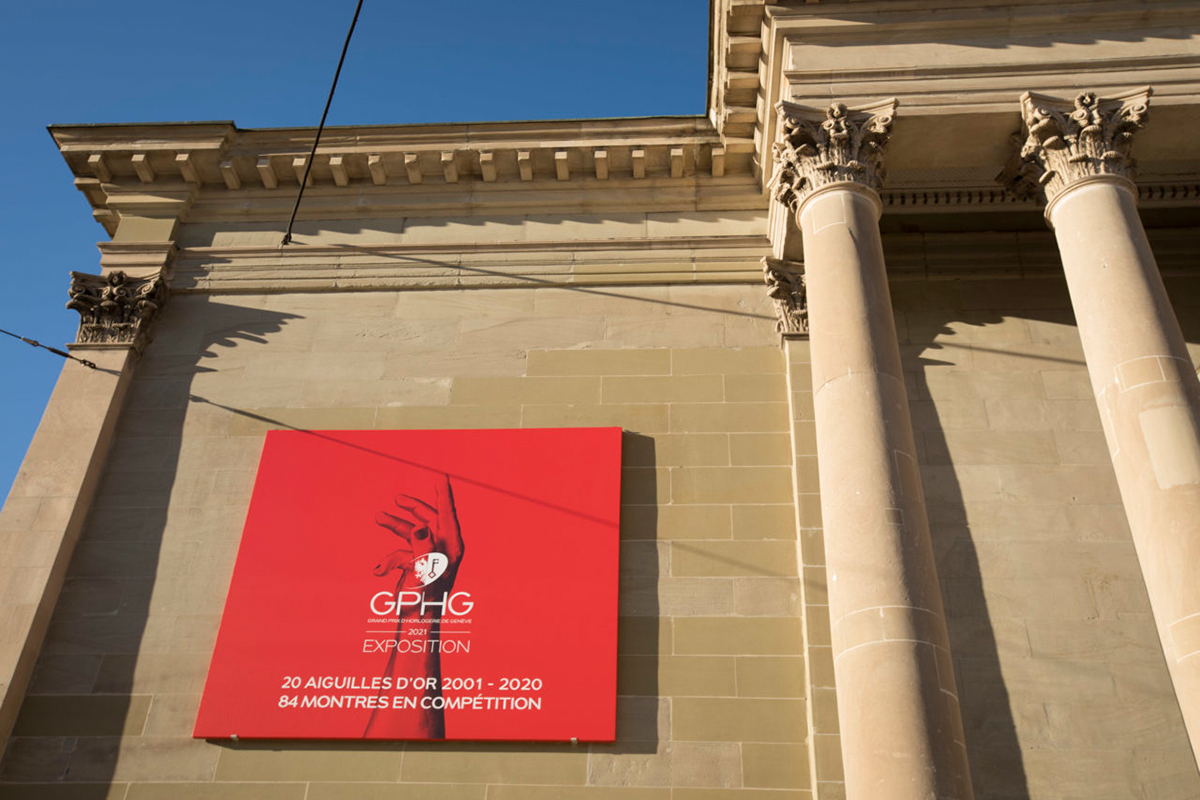 From October 23 to November 14, 2021 and with 104 watches signed by more than 50 brands, the GPHG offers visitors to Geneva’s Musée Rath an extraordinary panorama of contemporary watchmaking creativity and invites them to immerse themselves further into the wonderful art of watchmaking thanks to free introductory workshops run by the Geneva School Watchmaking (inscription@gphg.org / three one-hour workshops offered daily at 11.30am, 1pm and 3pm). 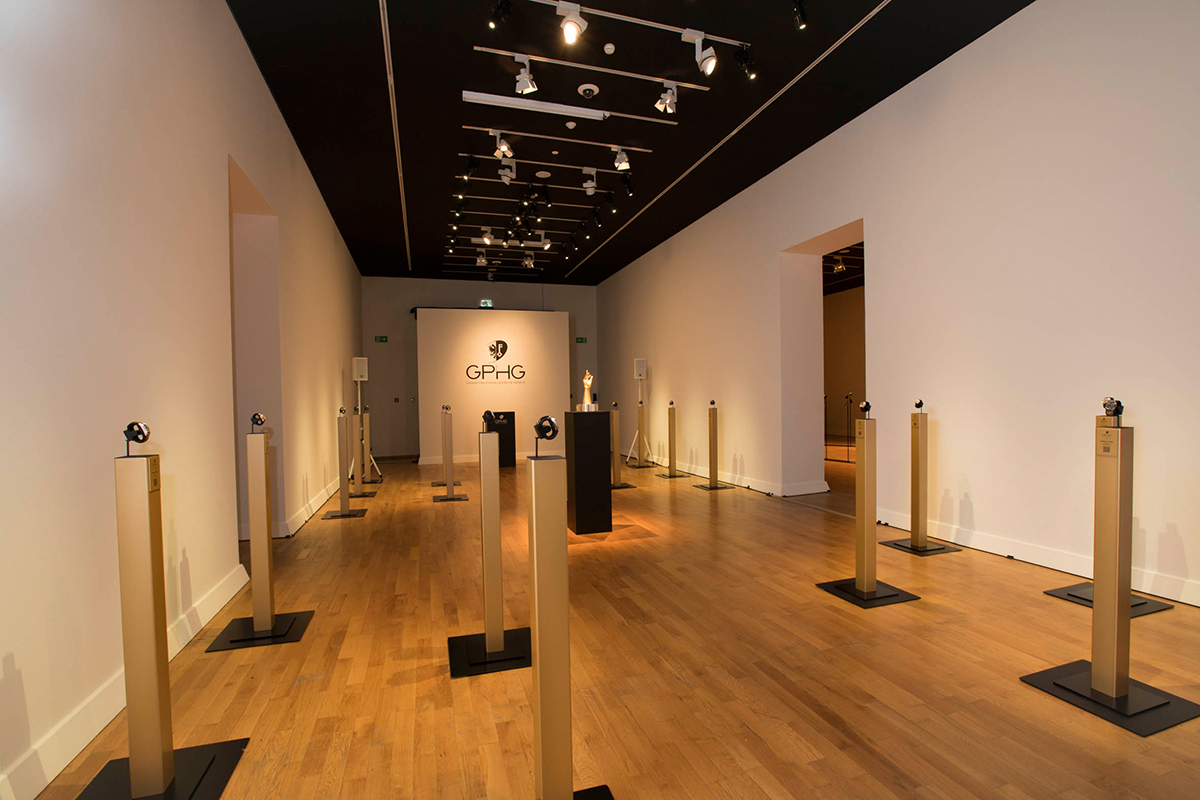 As a partner of the GPHG since its inception, the Geneva Musée d’Art et d’Histoire has benefited from generous donations for its watchmaking collections from the artisans and manufacturers invited to donate the winning watches: three “Aiguilles d’Or” Grand Prix winners are thus part of Geneva’s public heritage, bearing witness to the history of the GPHG.

“This 20th anniversary exhibition underscores the maturity of the GPHG and the continuity of its mission on behalf of watchmaking, also reflected in the recent creation of its Academy.” 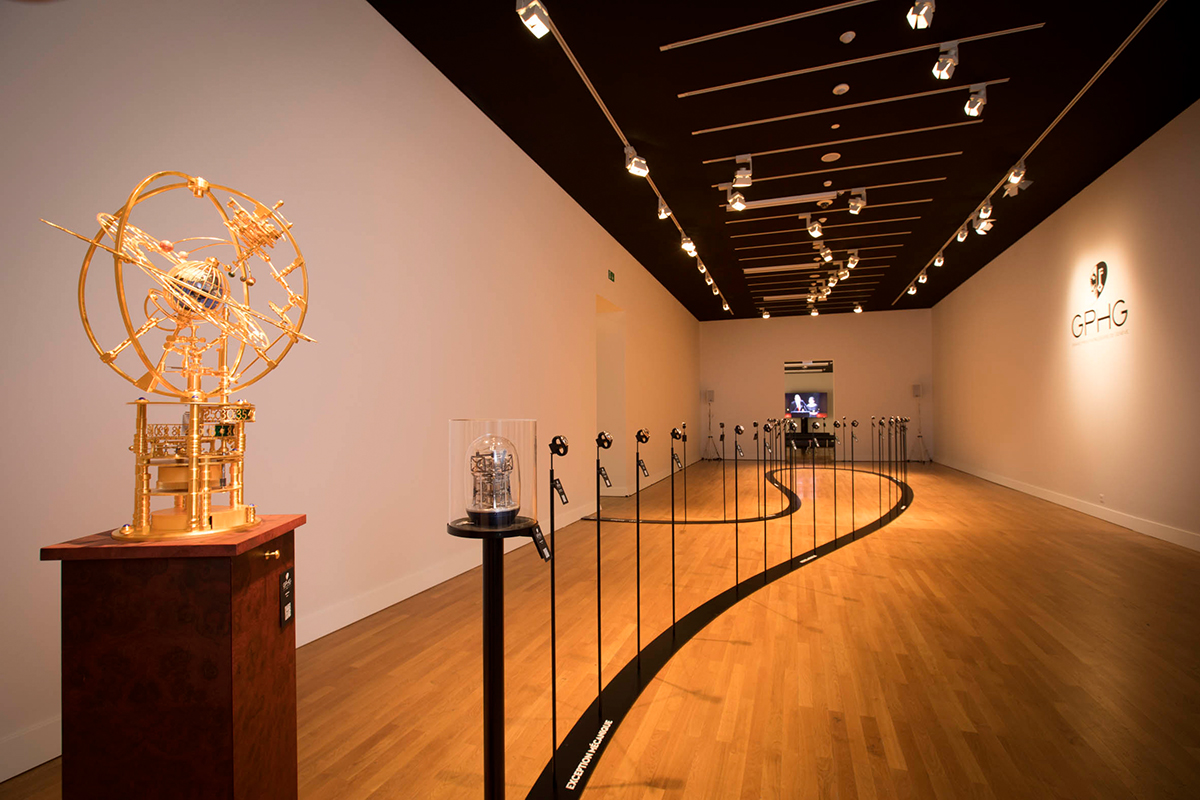 The GPHG exhibitions offer rare opportunities to admire the diversity of the current watchmaking creative scene. They invite visitors to immerse themselves further in the wonderful world of watchmaking through introductory workshops and guided tours. 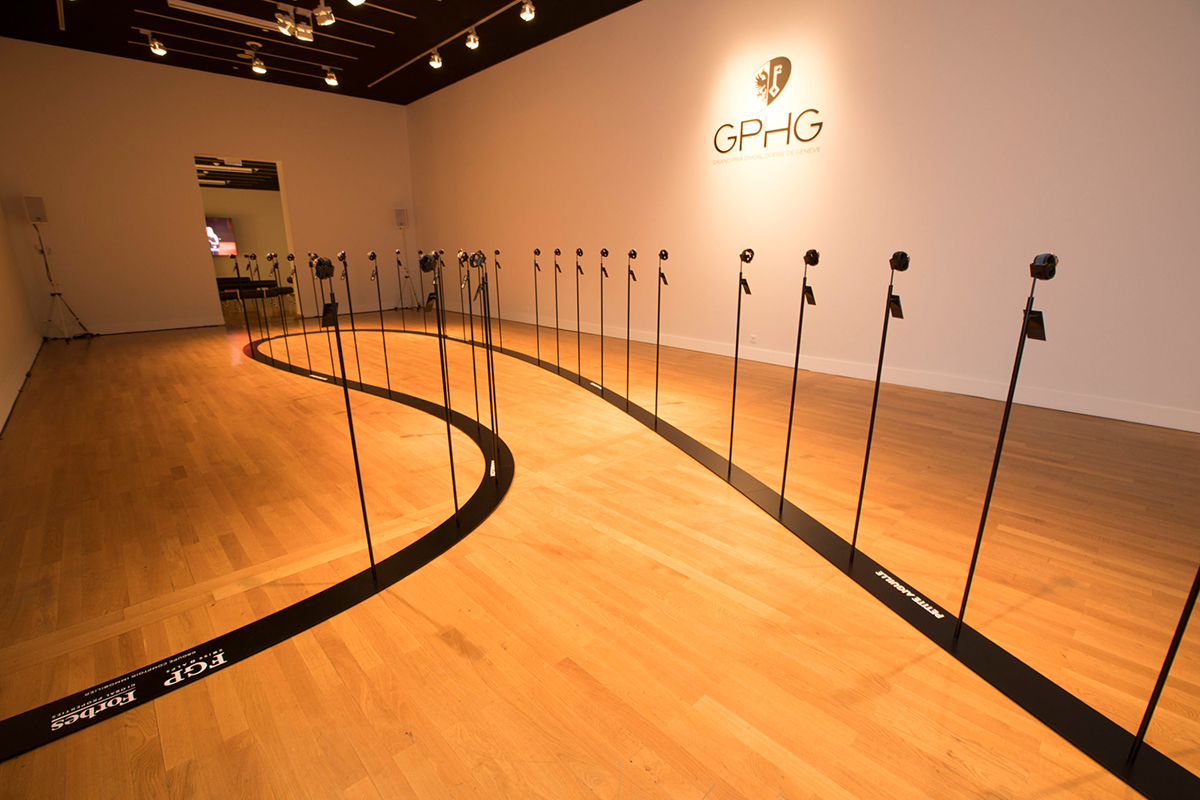 The Grand Prix d’Horlogerie de Genève (GPHG): Created in 2001 and overseen since 2011 by a foundation recognised as a public interest organisation, the Grand Prix d’Horlogerie de Genève (GPHG) has been pursuing for 20 years its mission to celebrate and promote the watchmaking art worldwide. It achieves this with the support of its public and private partners, notably its principal partner, FGP Global Properties Swiss & Alps. 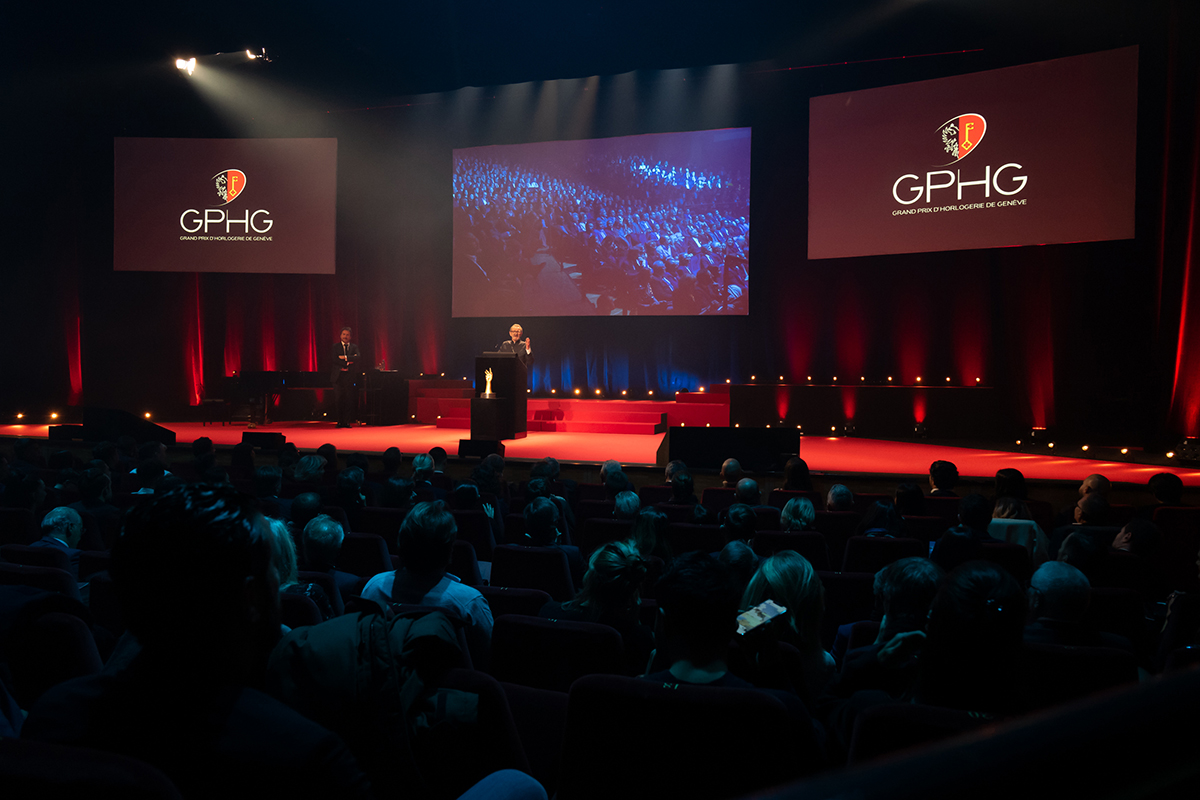 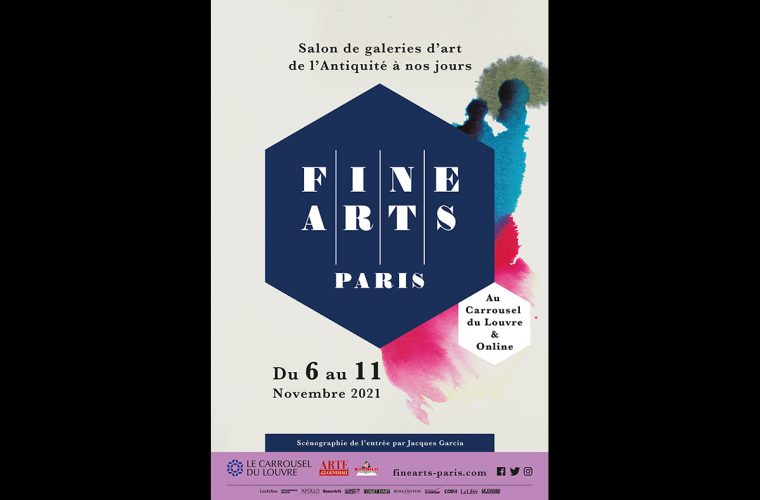 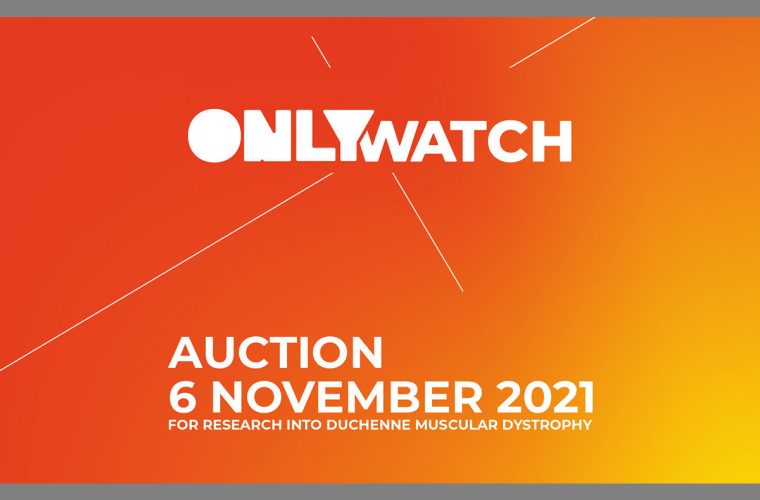