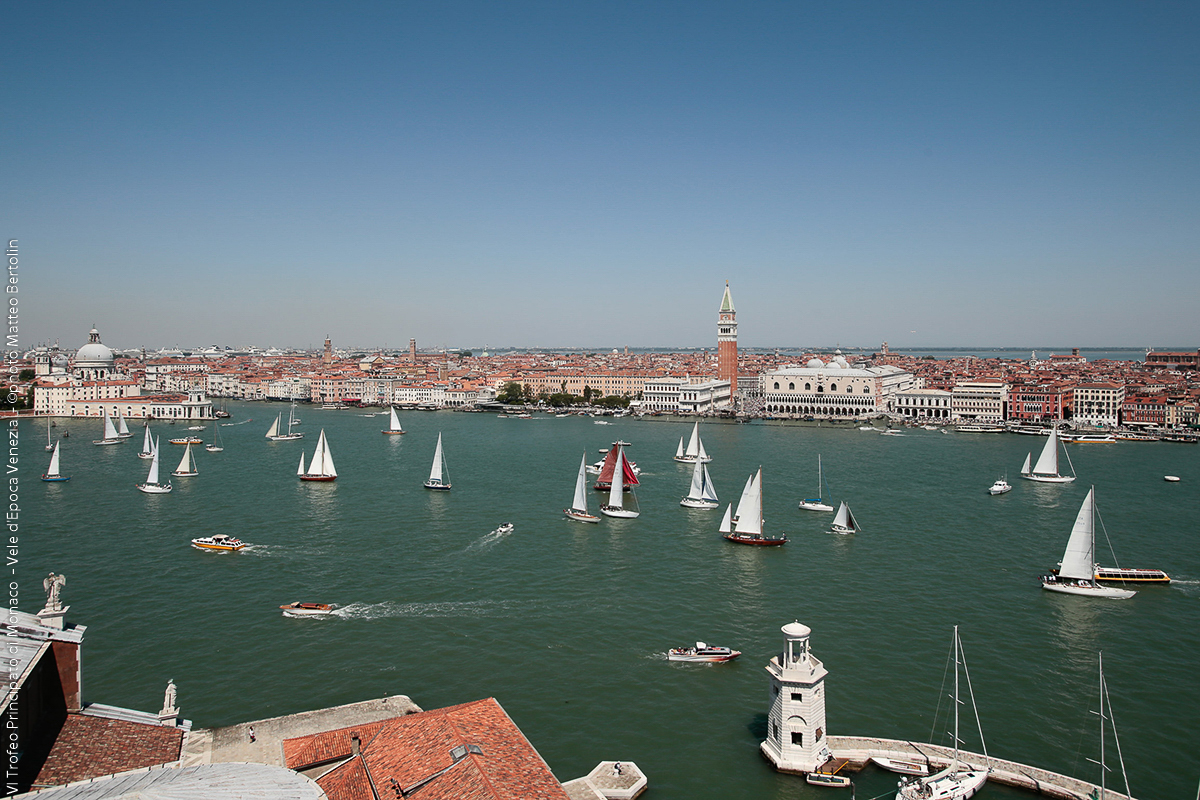 Vintage Sails in the Lagoon Cup 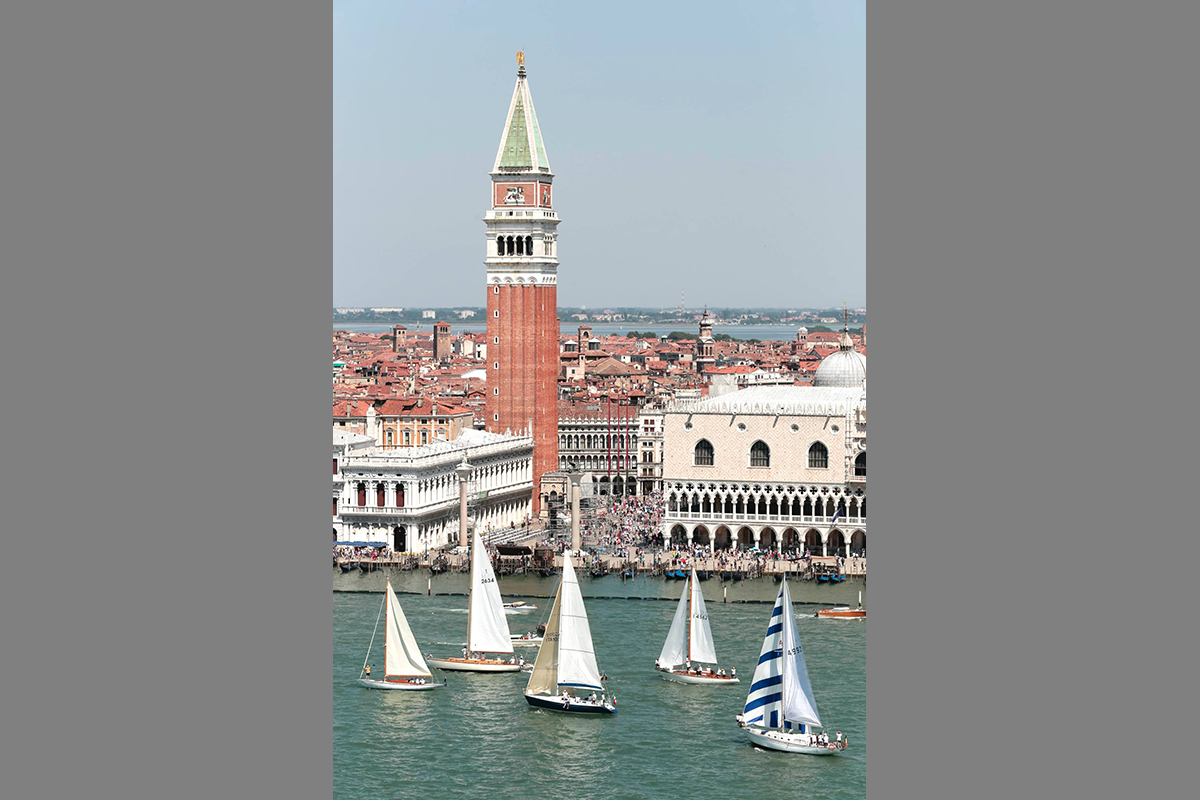 For the sixth year the Trophy – second stage of the “A.I.V.E. of the Adriatic “2021 – is aimed at classic boats. Under the sporting direction of the Yacht Club Venezia, the regatta will be organized in collaboration with the PortodiMare Sailing Club with the patronage of A.I.V.E. Italian Association of Vintage Sails. 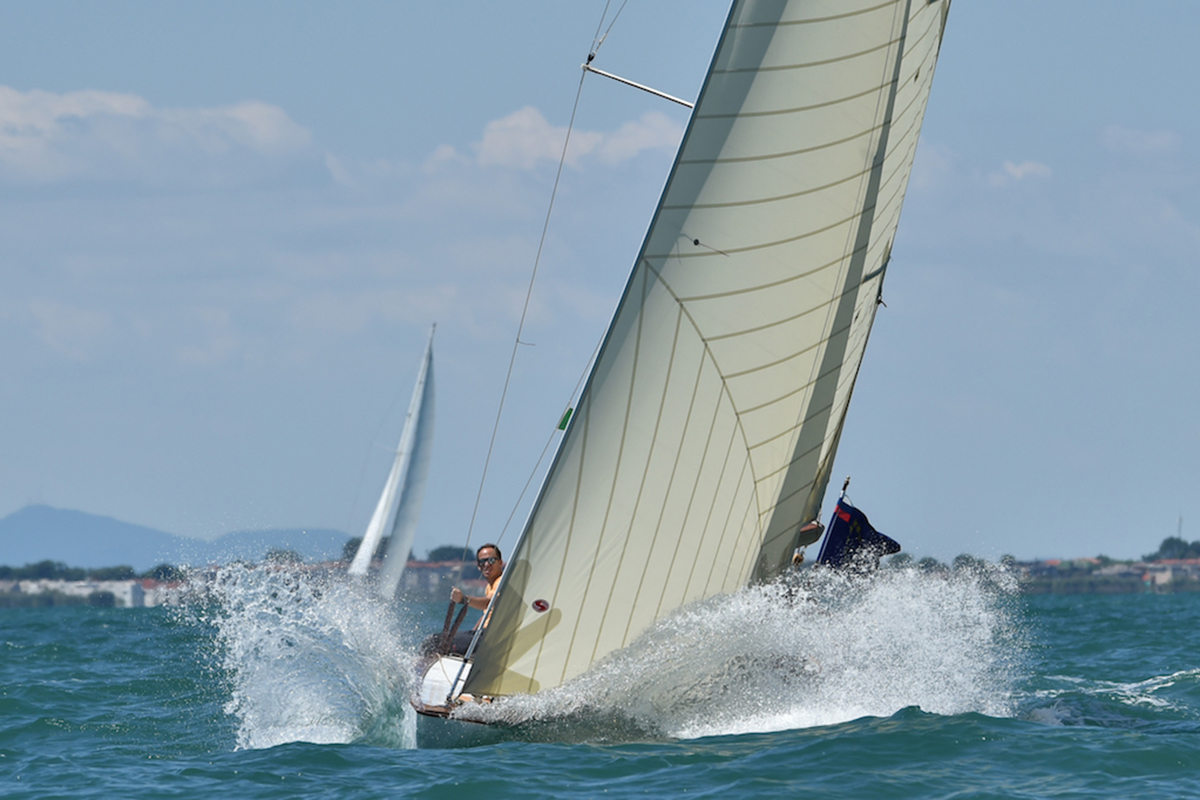 Anna Licia Balzan, Honorary Consul of the Principality of Monaco in Venice:

“I am happy because this year we managed to organize the Trophy after the stop imposed on us by Covid last year when we had to give up the event. The combination of the Principality of Monaco and sport, which has always been personally promoted by Prince Albert II, is a source of inspiration for initiatives like this which are an important tool for strengthening the ties between our two realities.

In my consular activity, I work to create a bridge between Venice and the Principality through the tourist-cultural promotion of the respective territories. With this event we want to create something for the city and its local fabric because we think that Venice should aim for excellence and events of this magnitude are the most effective way to do so. ” “This year we have two novelties of great interest” adds Mirko Sguario, historic Sporting Director of the Trophy and President of the Venice Yacht Club “The Municipality of Venice has included the Trophy among the celebratory events of the 1600th anniversary of the Serenissima, a prestigious recognition for a event that, beyond the indisputable sporting merits, reaffirms the true spirit of the highest maritime traditions of this unique city in the world. The Navy, which has always been alongside the event, will host the boats inside the Arsenale where the awards ceremony will take place. “ 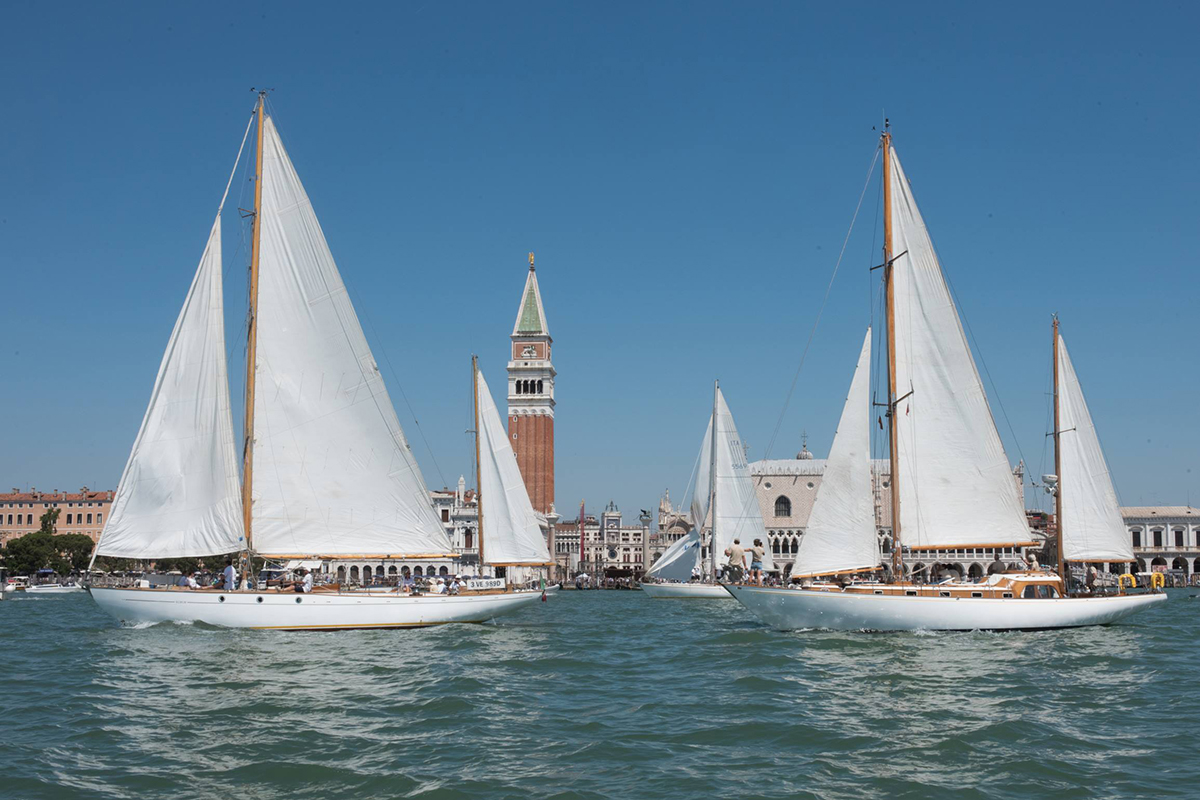 Two races to be held, Saturday 26th and Sunday 27th June. At the regattas, which will be raced applying the ratings of the C.I.M. (Comité International de la Méditerranée), there will be no lack of famous vintage and classic sails built between the early 1900s and 1975 including Sagittario (1972) of the Navy Sailing Sport, based at the Naval Military School “Francesco Morosini “In Venice, the Bermudian sloop Serenity (1936), Airone (1925) and the auric cutter Mariska (1908), one of the four 15 Meters International Tonnage existing in the world as well as the twin of the Tuiga (1909) of Prince Albert II of Monaco.

There are numerous boats designed by Carlo Sciarrelli, the well-known yacht designer from Trieste famous for his hulls with traditional lines. Among these the catboat Chirone (1974), from which another 6 specimens were then built, or Auriga (1971) which will celebrate 50 years since its launch or the Spirit of Tradition Isabella, a 14-meter long Bermudian yawl launched in 1999. Gilla will arrive from the Marche, the 15-meter built in Germany in 1950. 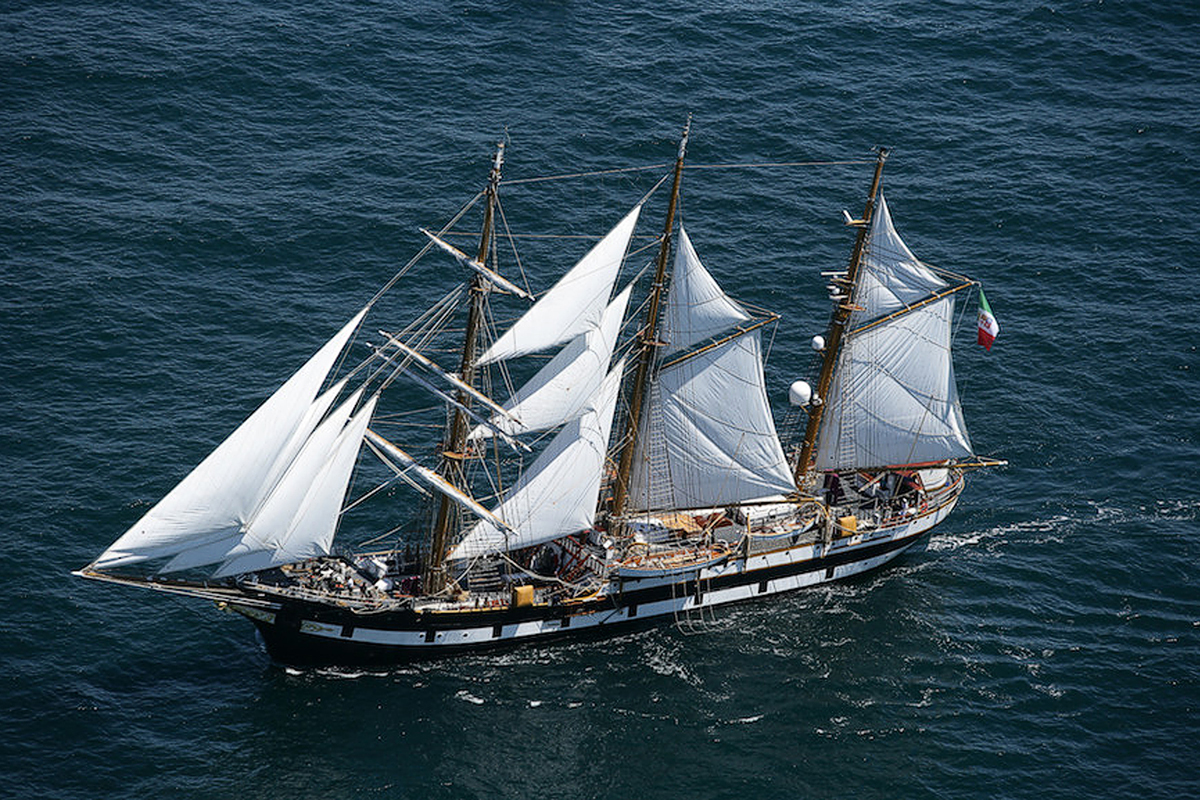 Planned the Palinuro’s participation in the coastal regatta scheduled for Sunday 27 June in the waters in front of the Lido, the 69-meter schooner ship used as a training ship for the Student Officers of the Navy will accompany the fleet also during the traditional parade in the San Marco basin. This beautiful three-mast was launched in Nantes in France in 1934 under the name of “Commandant Louis Richard”. After fishing and hauling cod in the banks of Newfoundland, from 1950 it was acquired by the Navy, which assigned it the name of the helmsman of Aeneas’ ship.

The prizes, specially created by the historic Murano glassworks Barovier & Toso, founded in 1295, will be awarded to the best three classified for each of the four categories present (Epoca, Classics ‘A’, Classics ‘B’ and Spirit of Tradition). 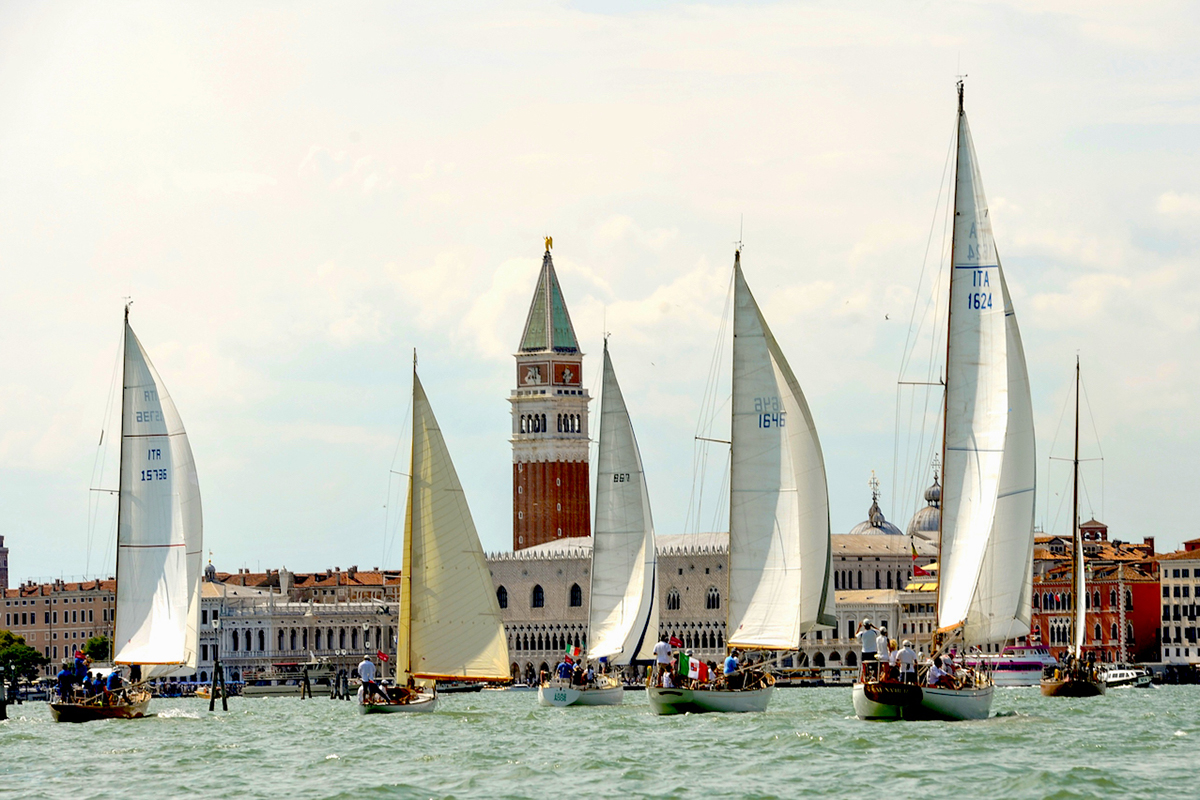