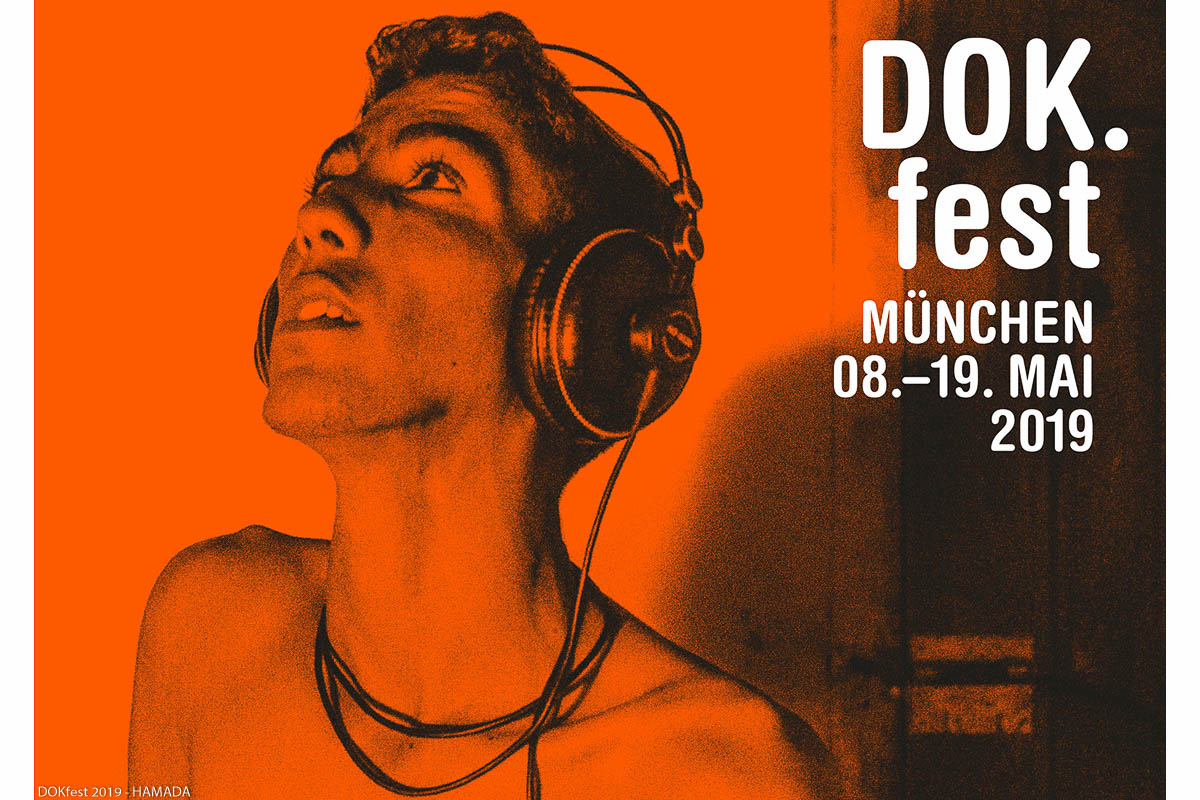 DOK.fest Munich has developed into one of Europe’s largest documentary film festivals.

Every year in May the festival presents the most interesting and relevant international documentaries on a big screen. DOK.fest accompanies the filmographies of outstanding filmmakers, supports directors from so-called „low produc­tion countries“, works on a widespread impact of artistic documentary films and initiates sustainable relationships between established filmmakers and newcomers.

Being an audience and a premiere festival, DOK.fest presents its programme at the most distinguished cinemas in the centre of Munich. Apart from that, the festival takes place at various cultural institutions such as Pinako­thek der Mo­der­ne or the Münchner Stadtbibliothek. Through its wide cooperation programme DOK.fest is connected to established institutions like the Münchner Kammerspiele, the Münchner Literaturhaus or the Mün­che­ner Kammerorchester.

The festival programme includes three popular and prestigous competitions: The main competition, DOK.international, the German-speaking competition, DOK.deut­sch, as well as DOK.horizonte, the competition for films from and about countries in transition. The SOS-Kinder­dörfer weltweit Preis awards films with a strong perspective on young living environments. The ARRI AMIRA Award honours – for the first time in Germany – outstanding achievements within documentary camera work. The thirteen competitions of DOK.fest are worth 50,000 Euros.

Along with the competition sections, DOK.fest presents different specials in cooperation partners. Every year the festival shows a retrospective highlighting renowned international filmmakers. DOK.network Africa focuses on films from and about the African continent and DOK.guest presents new films from a selected guest country.

DOK.forum brings together the public and the professionals. Open case studies, masterclasses, panels and work­shops offer practical training and innovative approaches to documentary filmmaking. At the DOK.forum Marketplace filmmakers meet commissioning editors and producers from the German-speaking area (and selected international guest countries) to present their projects and bring the to fruition.