A POPULAR AND CONTEMPORARY ARTISTIC ADVENTURE

Founded in 1947 by Jean Vilar, the Avignon Festival is today one of the most important contemporary performing arts events in the world. 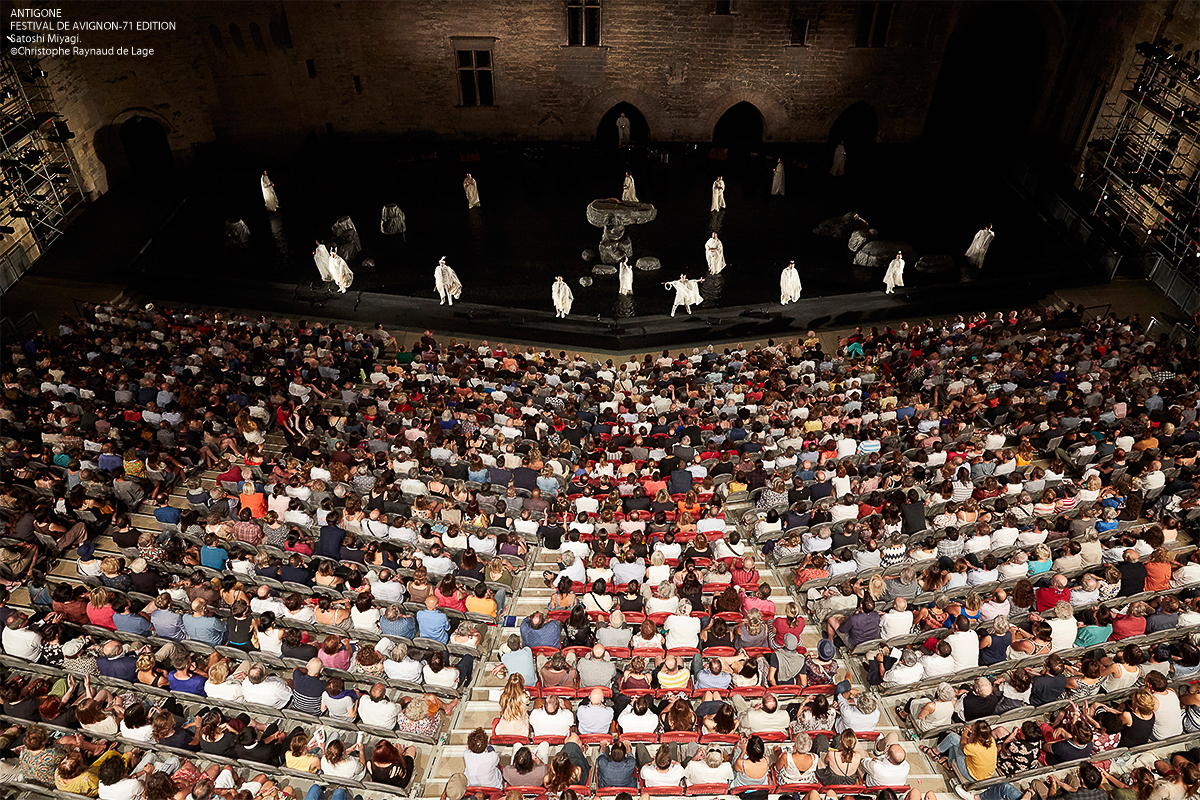 Every year in July, Avignon becomes a city-theater, transforming its architectural heritage into various performance venues, majestic or surprising, welcoming tens of thousands of theater-lovers (over 130,000 admissions) of all ages. Its legendary space is the “Cour d’honneur” (main courtyard) of the Popes’ Palace, the heart of outdoor performances, before nearly 2,000 spectators, on summer nights in Provence. The spectators, often on vacation and far from home, spend several days in Avignon and see a few of the 40 or so shows, mostly plays and dance recitals and occasionally concerts or plastic arts events.

The Festival D´Avignon successfully brings together a general public and international creation for an original alliance. Avignon is also a state of mind: the city is an open-air forum where festival-goers discuss the shows and share their experiences as spectators. For a month, everyone can have access to a contemporary and living culture.

There are more than thirty differents show performed during the Festival, but and also readings, exhibitions, films and debates, all of which are gateways into the invited artists’ own world.

Every evening during the Festival, there is at least one show première, making Avignon a place of true creation and adventure for the artists as well as for the audience. 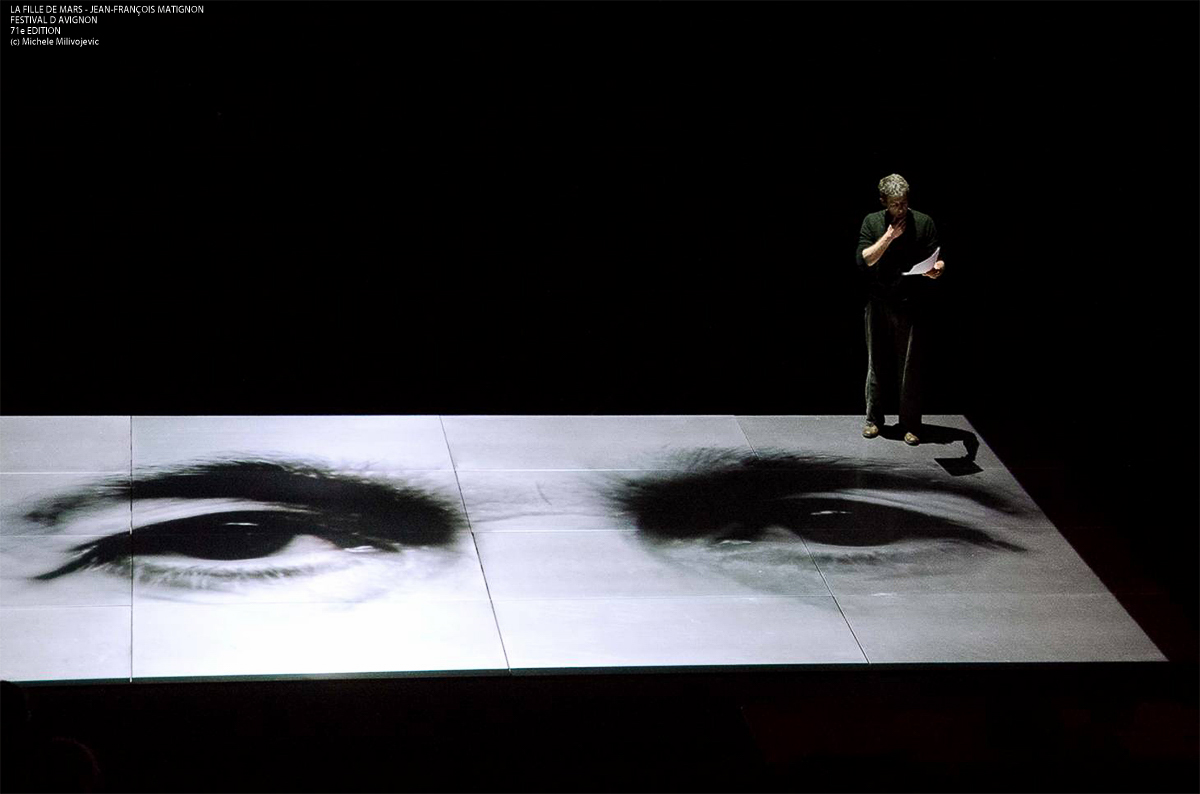 The Festival d’Avignon was founded by Jean Vilar in 1947.

Jean Vilar was invited to present his first great successful play – Murder in the Cathedral by T.S. Eliot in the Popes Palace. At the same moment and at the same place, an exhibition of contemporary paintings and sculptures was organised by Christian Zervos, an art critic and collector, and by René Char, the poet.

Vilar initially refused the invitation as for him the Cour d’Honneur of the Popes Palace was too vast and “shapeless” and he also lost the performance rights of the play.

However, he proposed three creations : Shakespeare’s Richard II, one of the Bard’s plays that was little known at the time in France; Paul Claudel’s Tobie et Sara (Tobie and Sara), and Maurice Clavel’s second play, La Terrasse de Midi (The Midday Terrace).

The very first Festival d’Avignon in September 1947 set the scene as a showcase for unknown work and modern scripts.

For 17 years, the Festival reflected the work of one man, one team, one location and thus was the embodiment of one spirit. Jean Vilar’s aim was to attract a young captivated and fresh audience, through a type of theatre that was different from what could be seen in Paris at that time.

He wanted to “renew theatre and collective forms of art by providing a more open space (…) to give a breath of fresh air to an art form that’s stifling in waiting rooms, in cellars, in salons; to reconcile architecture with dramatic poetry.”

Jean Vilar developed an attachment to the group of actors who performed each July in front of a growing and devoted audience.

Gérard Philipe – already a well-known screen actor by that time – became the festival symbol after playing title roles in Corneille’s Le Cid and Kleist’s Prince de Hombourg. The Festival spearheaded a rebirth of French theatre. It served as a guiding light and encouraged other theatrical experiments led by “pioneers” of decentralisation such as Jean Daste in Saint Etienne, Maurice Sarrazin in Toulouse, Hubert Grignoux in Rennes or André Clavé in Strasbourg. The theatre was given a new lease of life thanks to the work of directors sent by the state on missions to places then considered as cultural deserts.

The Festival d’Avignon became a meeting place for these stage pioneers and at the same time, an expected summer cultural event in France.

Performances of the programme

For each edition the Festival D´Avignon invites about fifty performances. The operating and hosting expenses of some productions are covered. Support for fundraising from co-producers, local, national and foreign authorities is provided too.

The performances invited come from the five continents, teams are international and the Festival d’Avignon production service is committed to work in an intercultural context all year long during the preparation and the hosting.

The Festival d’Avignon is above all a festival of creation which represents more than two third of the programming.

The Festival’s directors are appointed by the board, and have to be formally approved by the Mayor of Avignon and the French Culture Ministry. Since Jean Vilar, the artistic director has been entirely free to draw his or her programme up. All the public bodies involved always respected this independence, regardless of their political leanings. 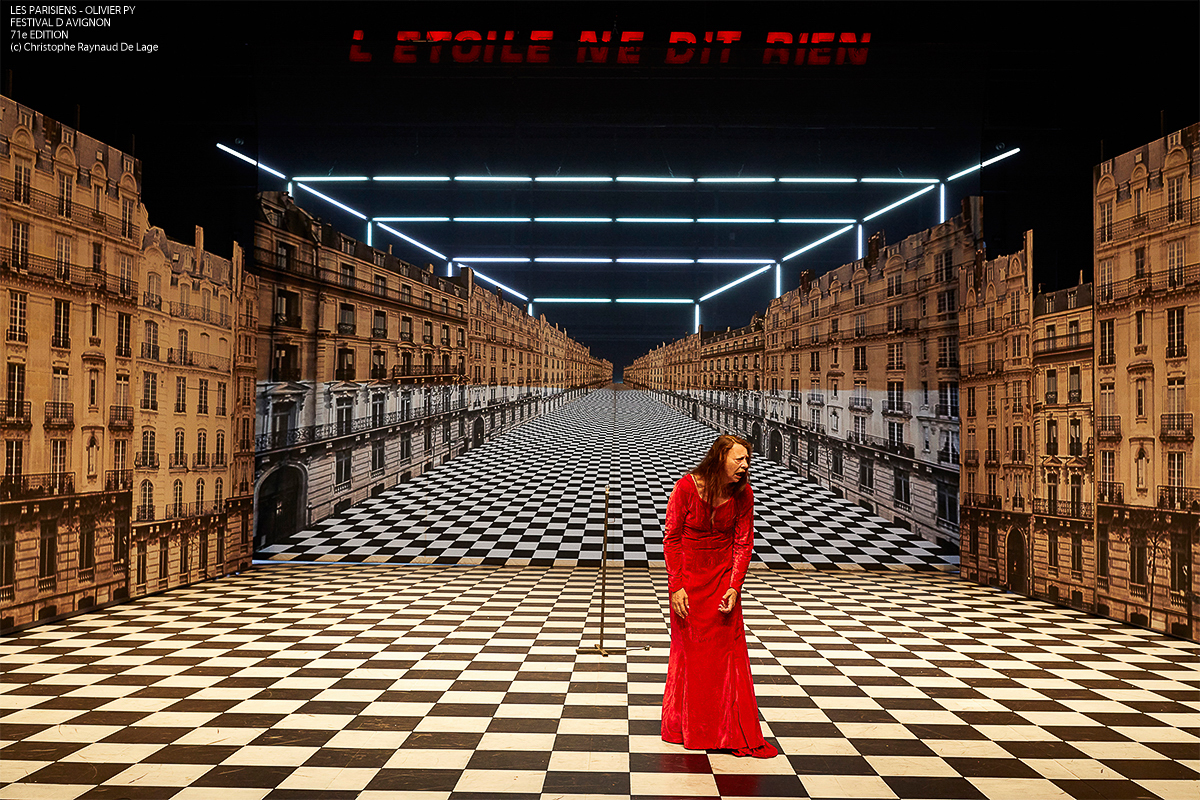 The author, director and actor, Olivier Py was born in 1965. After studying at the National Superior School of Theatre Arts and Techniques (Ensatt), he entered the National Conservatory of Dramatic Art Paris in 1987, while studying theology.

His first play, Oranges and Nails, was created by Didier Lafaye in 1988. In the same year, Olivier Py founded his own company.

Olivier Py is faithful to the Festival d’Avignon, where his work has been seen many times, notably in 1995, when he made a mark on the Festival by performing The Servant, an endless story, a twenty-four hour cycle, or in 2006, on the occasion of the closing of the 60thFestival d’Avignon, when he staged a tribute to Jean Vilar, The Vilar Enigma in the Cour d’honneur of the Popes’ Palace.

In 1998, Olivier Py was appointed as the director of the Orleans National Drama Centre. Then from 2007 to 2011, he was at the head of the French national Odeon-Theatre of Europe.

Olivier Py has been entrusted with the management of the Festivald’Avignon starting with the 2014 edition. A position he is helding since September 2013.

Under Olivier Py direction,the Festival d’Avignon emphasizes on creation for the young audience and itinerant performances that are the challenges of tomorrow.

Each year, the Chapelle des Pénitents Blancs in Avignon has become the young audience place. It is a highly symbolic place, right in the heart of the city, because of its history and also easy to access for families

During the three weeks of the Festival, three creations for an audience aged 7 to 77 succeed each other.

Itinerant theatre with a light set-up can take place outdoors in venues which are not conventional ones in the first place (squares, gymnasiums, halls, prisons, yards…). This type of theatre contributes to the three kilometres decentralisation, a fortunate expression to show the Festival is also on the roads, gets out of the walls and thanks to a network of partners and involved villages, can settle next to an audience to conquer.

Each edition offers a new creation and organises a tour in about fifteen neighbouring municipalities. 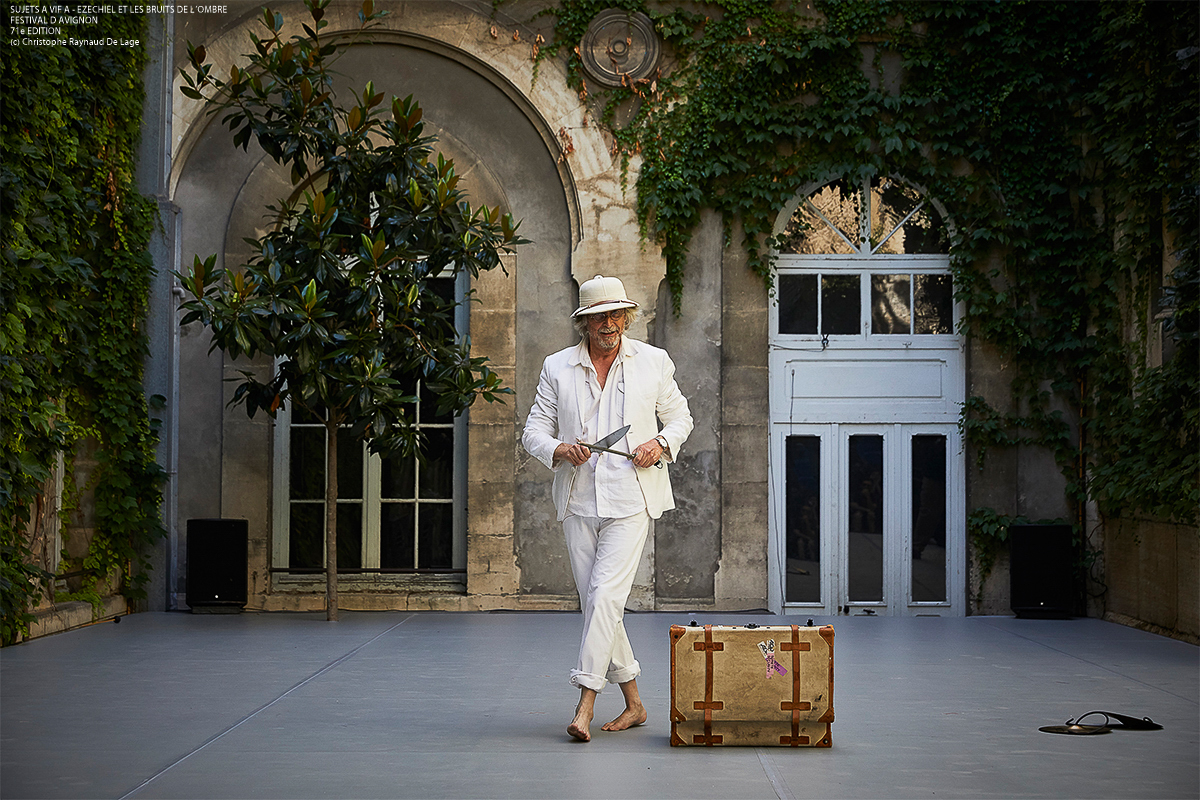 One of the best and most singnificant Cultural –  Artistic Events in the World.