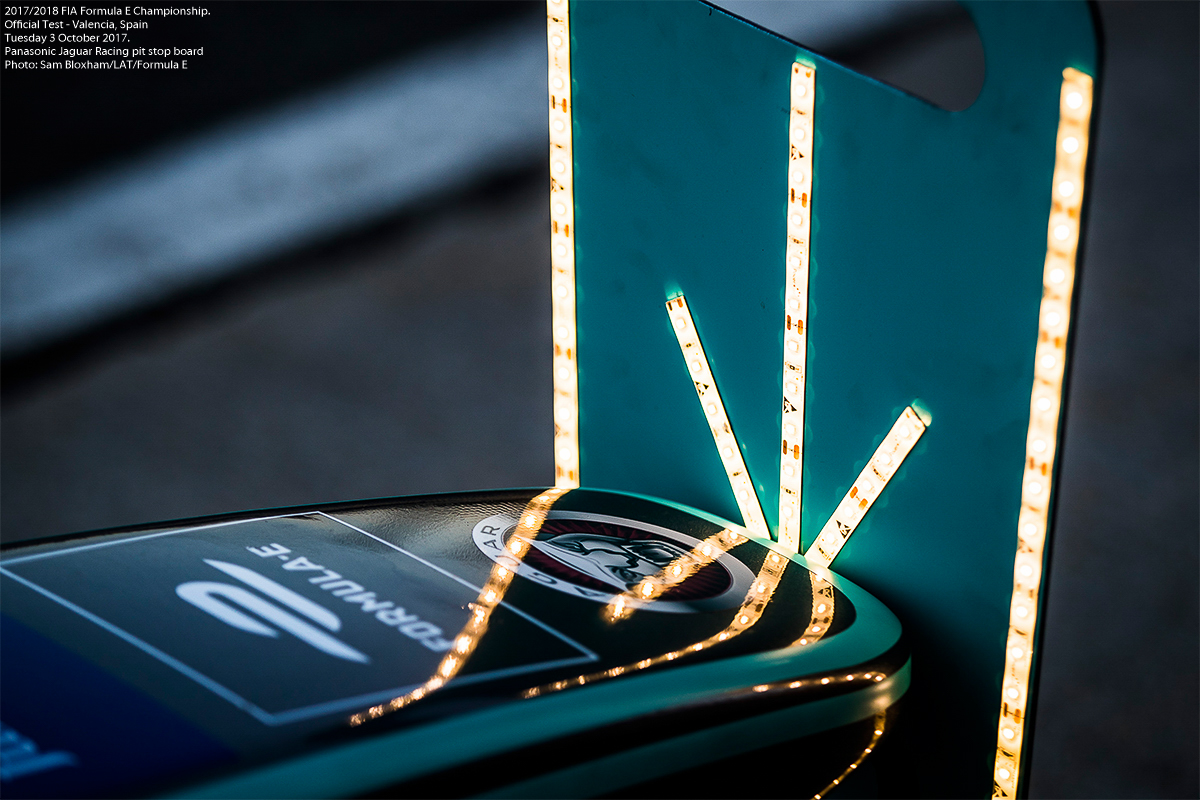 Consisting of ten teams and 20 drivers, Formula E delivers world-class racing to 11 cities over five continents, throughout the seven-month Championship season. Bringing racing rivalries to city streets, set against some of the most iconic skylines in the world – such as New York, Hong Kong, Paris and Rome – Formula E is racing, reinvented.

But it’s more than just a racing series. Formula E serves as a competitive platform for global car manufacturers and mobility providers to test and develop road-relevant technologies. With 11 inspiring partners and 10 global car manufacturers involved, the series acts as a catalyst, helping to refine the design of electric vehicles and improve the driving experience for everyday road car users all over the world. 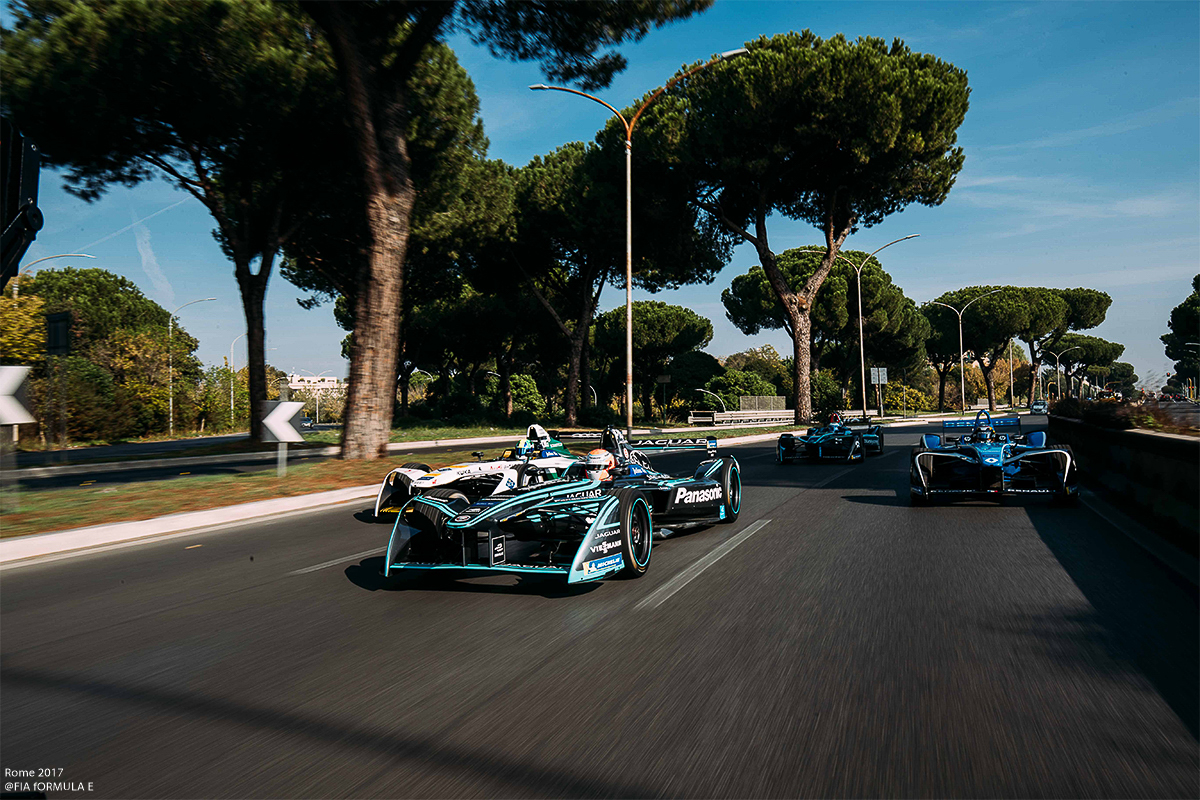 PURCHASE TICKETS or find out HOW TO WATCH

The Story of Formula E: from Concept to Reality

In 2012, the concept of all-electric international single-seater racing was born. FIA President Jean Todt developed the idea as a means to demonstrate the potential of sustainable mobility. Inspired by this vision, Formula E Founder and CEO Alejandro Agag created a global entertainment brand with motor racing at its heart.

Since making its global debut in the grounds of the Olympic Park in Beijing in 2014, Formula E has become a destination for the world’s best drivers, teams and manufacturers. Now in its Fourth season, the Championship boasts one of the best driver line-ups in motorsport, with an exciting calendar of host cities and increasingly innovative technology on the track. 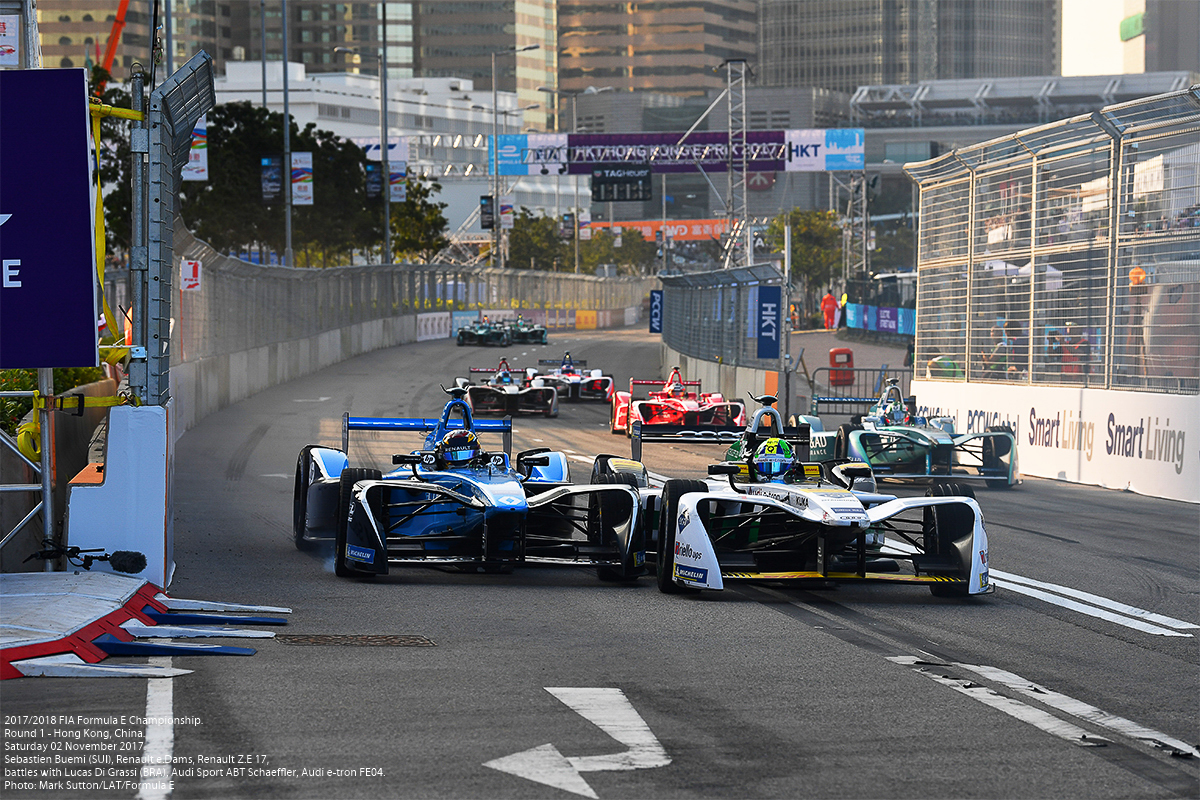 Bringing back circuit racing to Switzerland for the first time in over 60 years with the Zurich E-Prix, alongside new city circuits added to the calendar such as Santiago, Sao Paulo and Rome.

Increasing the race power from 170kW to 180kW means either faster or longer races for Season Four, showcasing how Formula E technology is advancing the development of electric road cars. 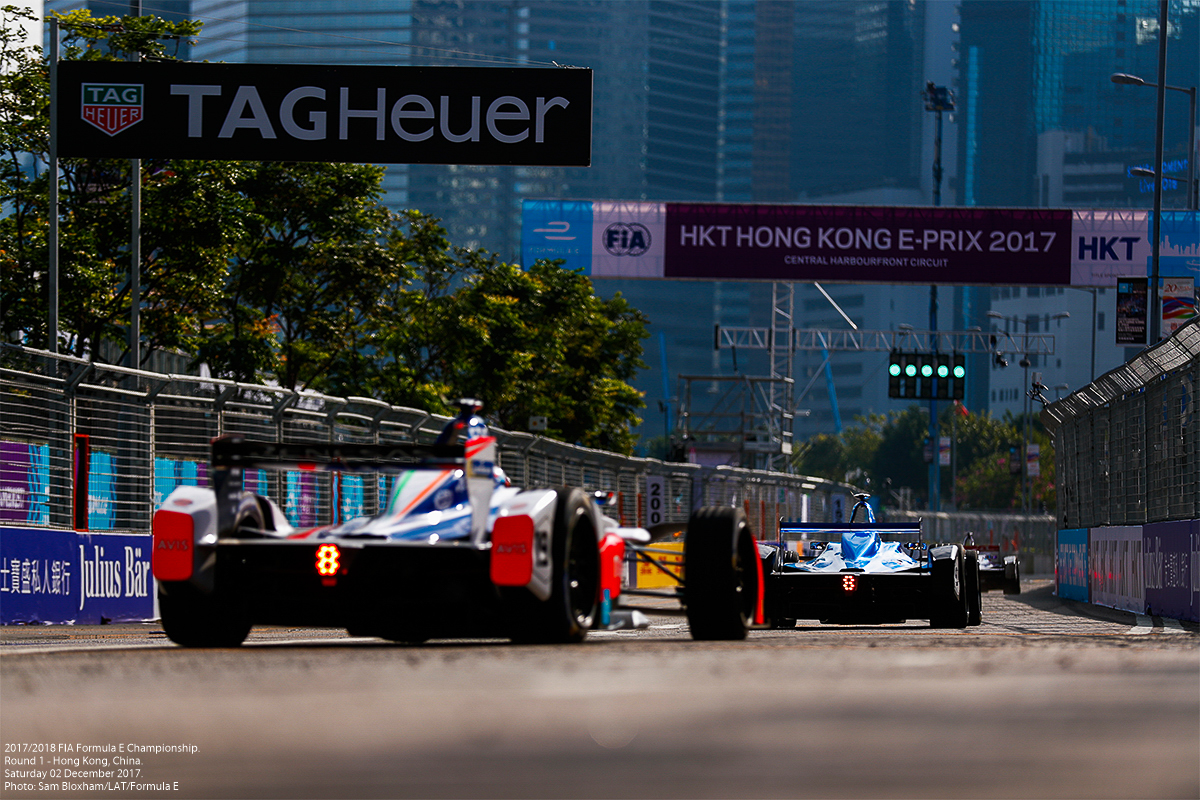 Formula E is the only sport in the world that lets fans play an active role in influencing the outcome of the race. FANBOOST gives fans the opportunity to vote for their favourite driver and award them an extra boost of power during the race.

The three drivers with the most FANBOOST votes are awarded a significant burst of power, which they can deploy in a five second window during the second half of the race.  Votes can be cast in the six days prior to, and up to six minutes into, each race. 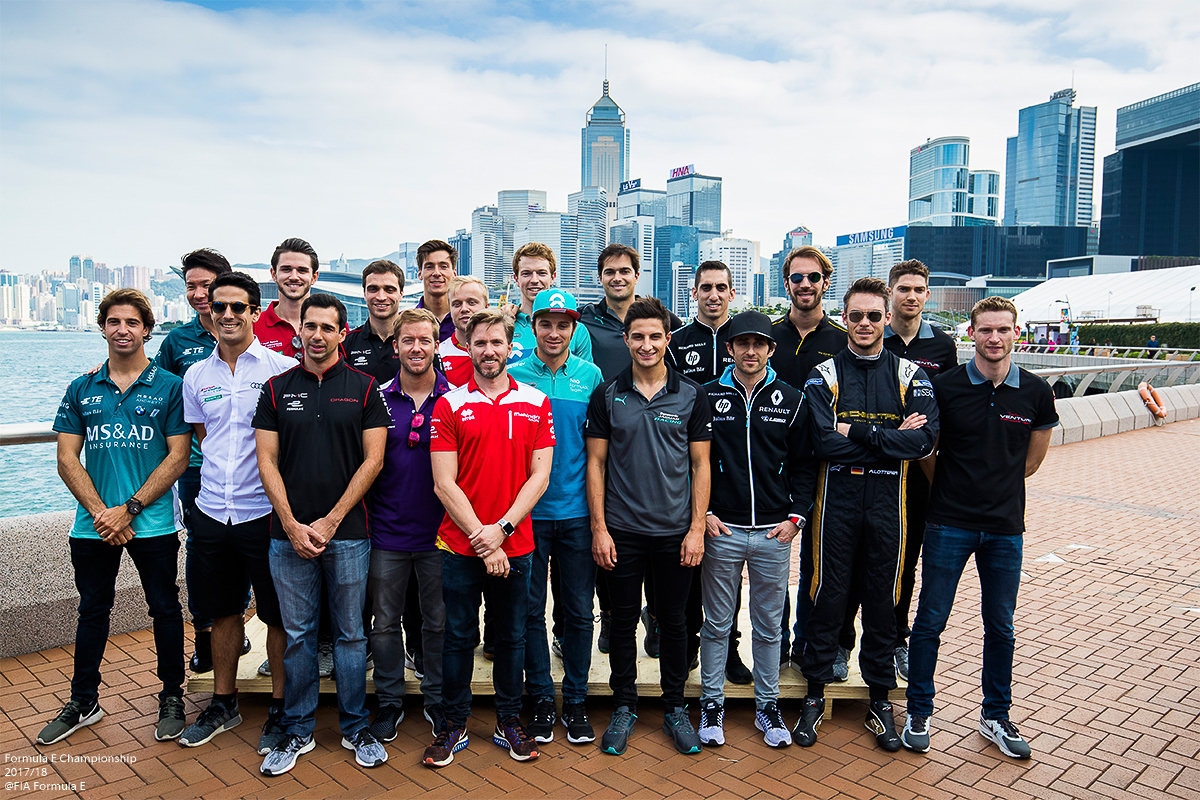 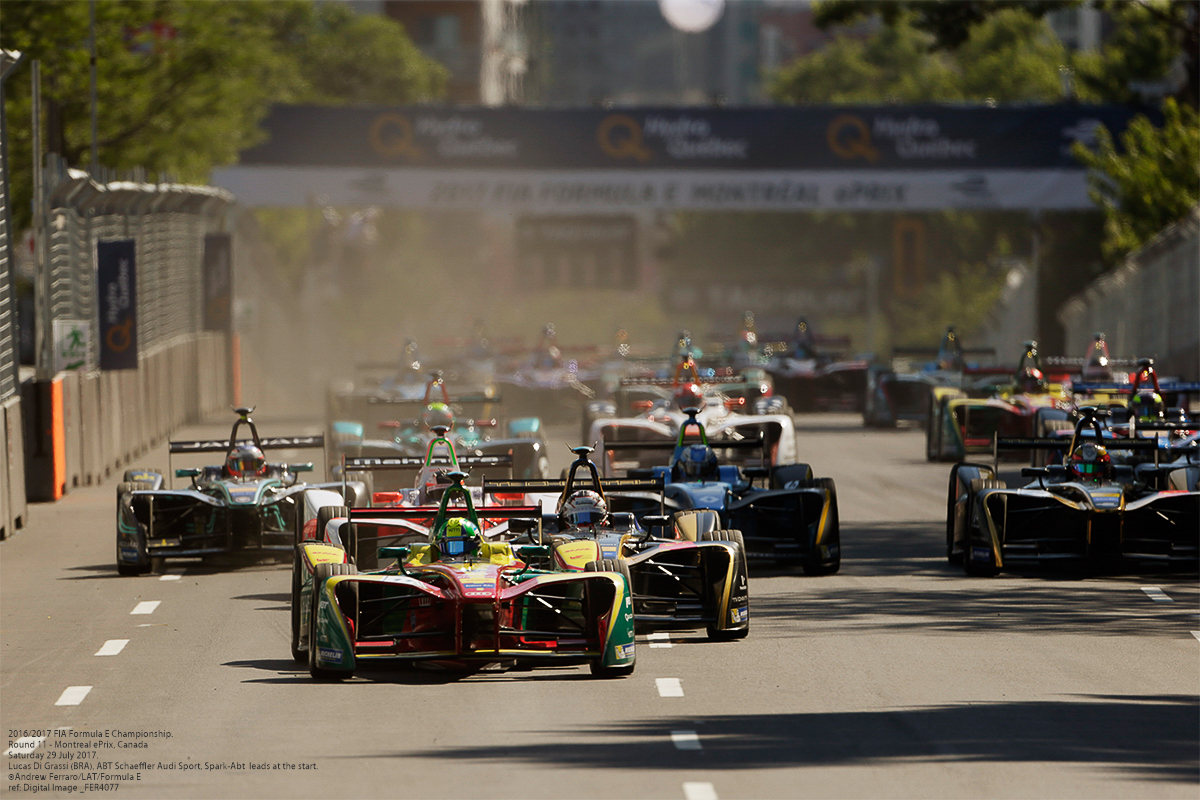 Save the Date!
Don´t miss the opportunity to experience the Car Races of the Future.
Formula E Championship 2017/18
More about FIA Formula E