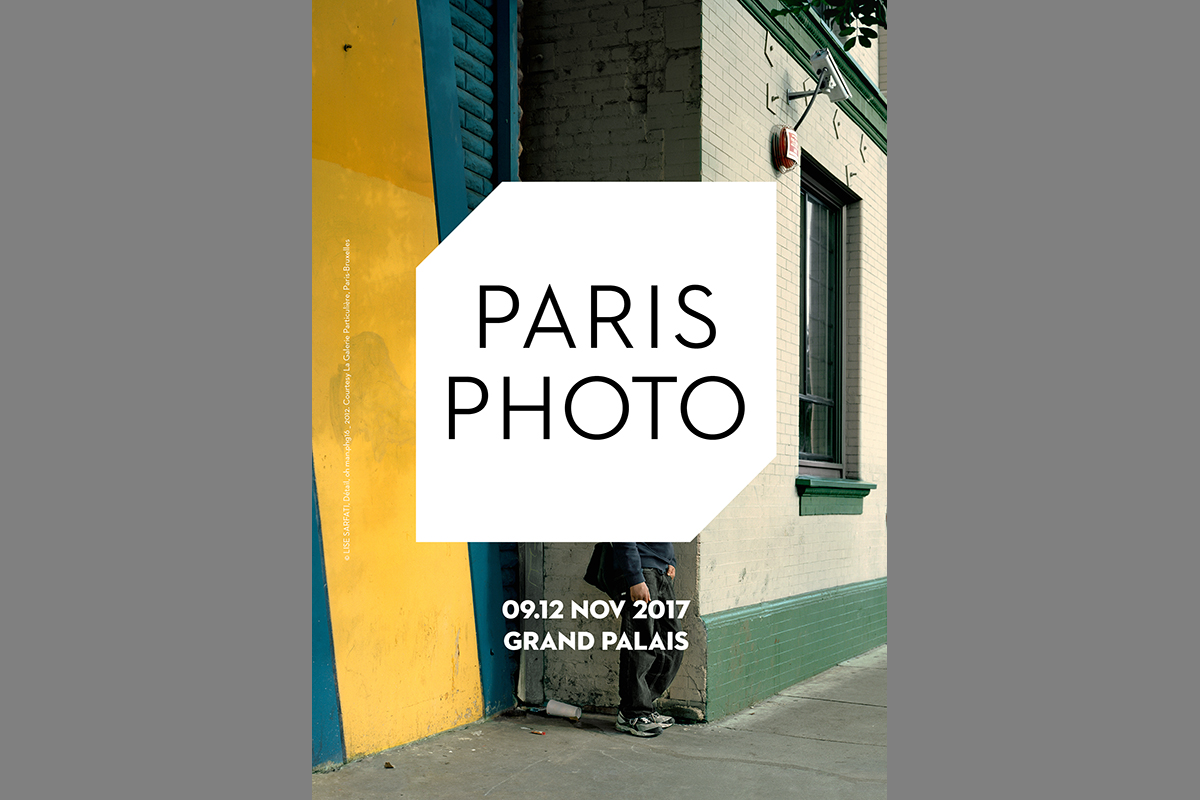 For its 21st edition, Paris Photo will present at the Grand Palais 190 exhibitors from 29 countries.

4 sectors make up the fair:

– The main sector situated in the nave of the Grand Palais is composed of 151 galleries from 29 countries offering visitors a complete panorama of the best of photography from the 19th century to today, with 29 solo shows and 12 duo shows.

– The Book sector will reunite 32 publishers and art book dealers from 8 countries.

– Paris Photo launches a film and video sector that will be held at MK2 Grand Palais (located within the Grand Palais). The question of different practices and uses of images will be the focus of theses screenings.

This year, PARIS PHOTO proposes to visit the fair through the eyes of an exceptional personality, Karl Lagerfeld. A visionary and a cultural icon, Karl Lagerfeld has always been fascinated by the power of images and their evocative effects.

“Today photography is part of my life. It completes the circle between my artistic and professional restlessness.” – Karl Lagerfeld

By selecting his personal favourites, Karl Lagerfeld will create a journey throughout the fair and the thousands of artworks on view, as well as a special edition book published by Steidl. This is an original way for the public to contemplate the artworks exhibited by the gallerists and curators, while discovering the aesthetic universe of Karl Lagerfeld.

Creative director of Chanel, Fendi & Karl Lagerfeld, publisher, and book dealer, Karl Lagerfeld began working as a photographer in 1987. Lagerfeld has since received the Lucky Strike Designer Award from the Raymond Loewy Foundation, the Cultural Prize from the German Photographic Society, and the ICP Trustee Award from the International Centre of Photography.