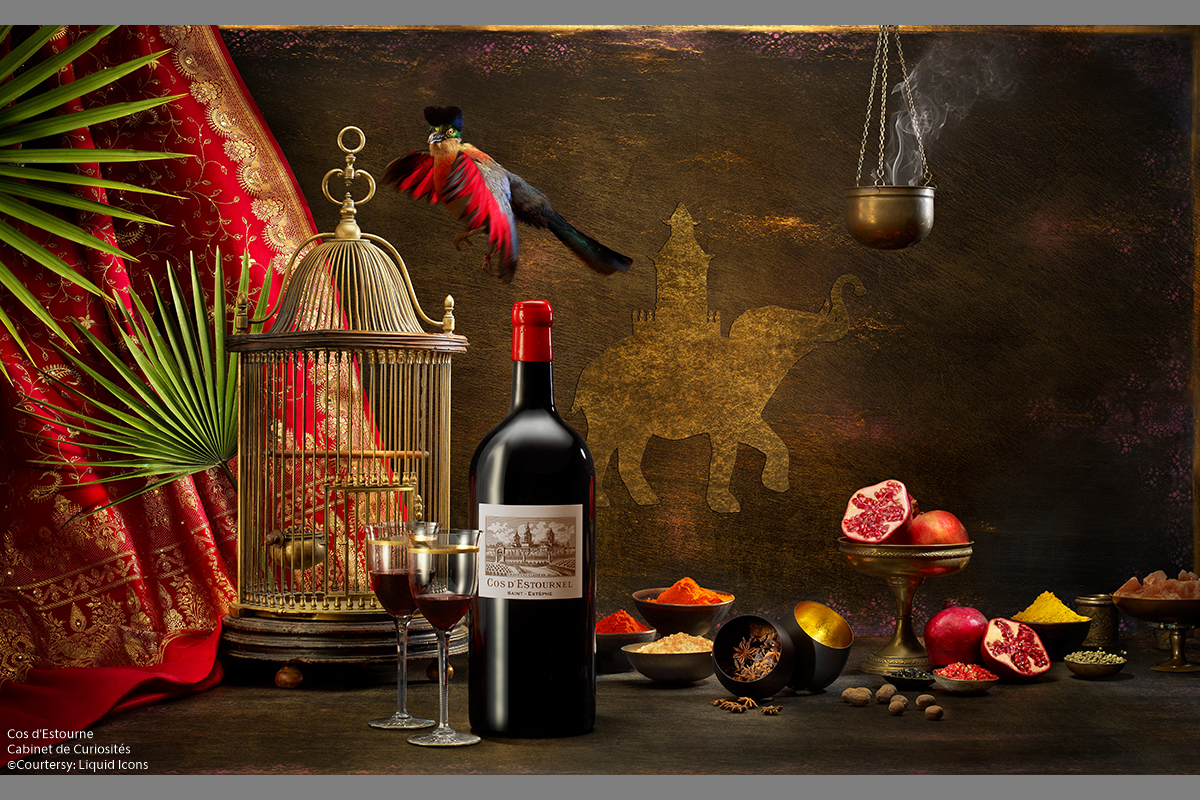 100+ Lots for the benefit of the Gérard Basset Foundation 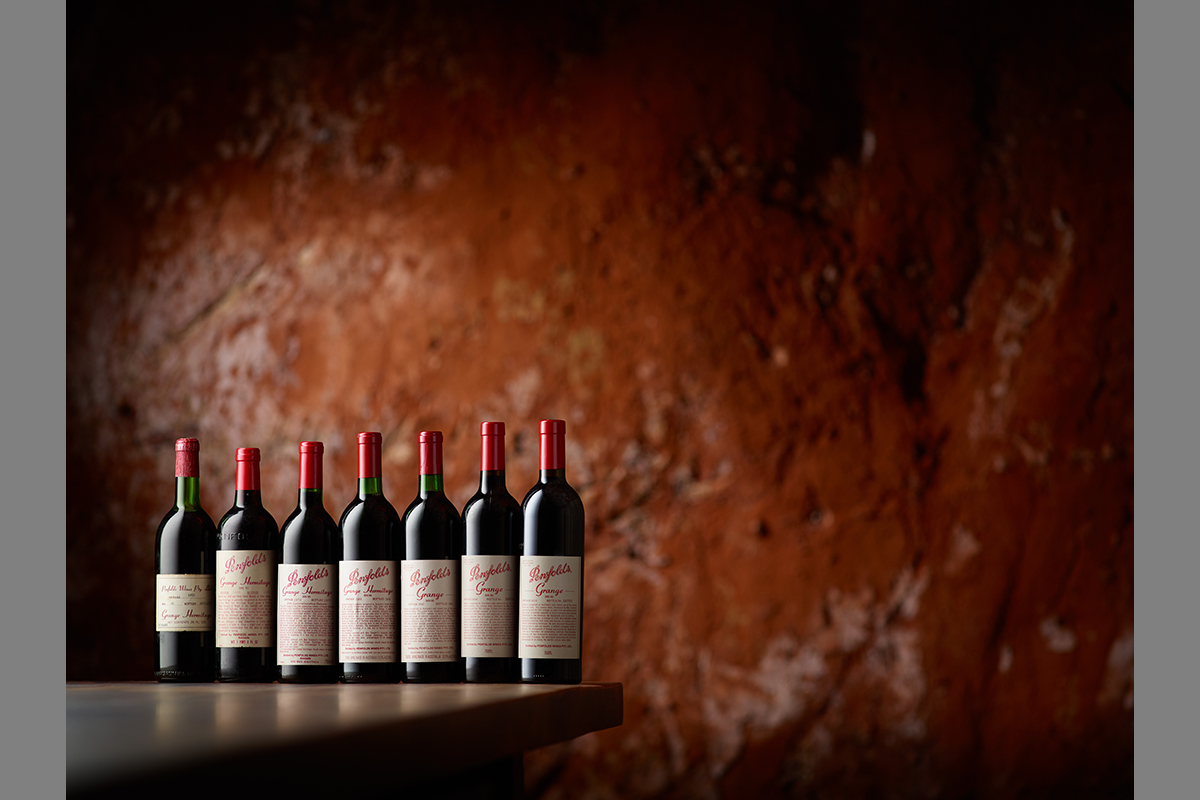 From the 1st of October, the eCatalogue will be accessible using the same link. Each lot is comprised of a package that includes large formats or rarities from some of the top wine estates and spirit houses globally, as well as a ‘money-can’t-buy’ experience, such as VIP tours, tastings, fine wine lunches with the owners or winemaker, and a stay at the château or luxury hotel (i.e. fine wine or rare spirit + an experience).

Along with numerous lots from Burgundy, Champagne, Bordeaux, Piedmont, Tuscany, Spain, Portugal, Germany, Napa Valley, Argentina, Chile, South Africa, and Australia for 2022, there are lots from new countries such as Uruguay, Hungary, Switzerland, and even a kosher wine lot from Israel, reinforcing the Foundation’s diversity and inclusivity aims. Furthermore, many more affordable lots will be available in 2022, alongside lots expected to sell for tens of thousands (if not hundreds of thousands) of pounds.

Many of the donating wineries and spirit houses have produced a one-minute video to promote their Auction Lots on social media, a new feature for The 2022 Golden Vines® Auction. The videos will also be embedded in the eCatalogue and accessible to all bidders.

Also new for The 2022 Golden Vines® Auction are several Auction Lots donated by well-known fine wine collectors and connoisseurs, many of whom have included incredible bottles of fine wines to donate alongside exclusive experiences that should greatly appeal to other wine collectors and lovers.

For those bidding from the United States, in order to assist in obtaining charitable tax relief, there will be the option to pay for their winning lot through an American charity affiliate, making bidding on The 2022 Golden Vines® Auction more attractive. 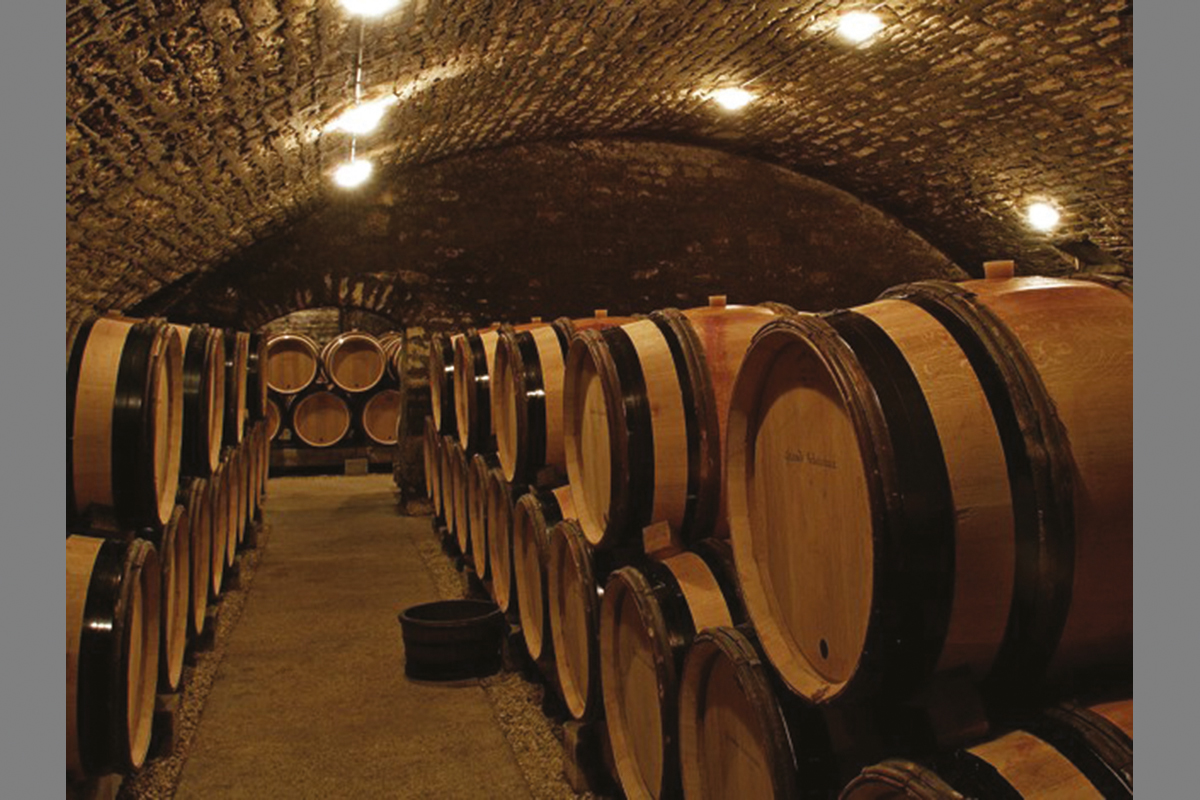 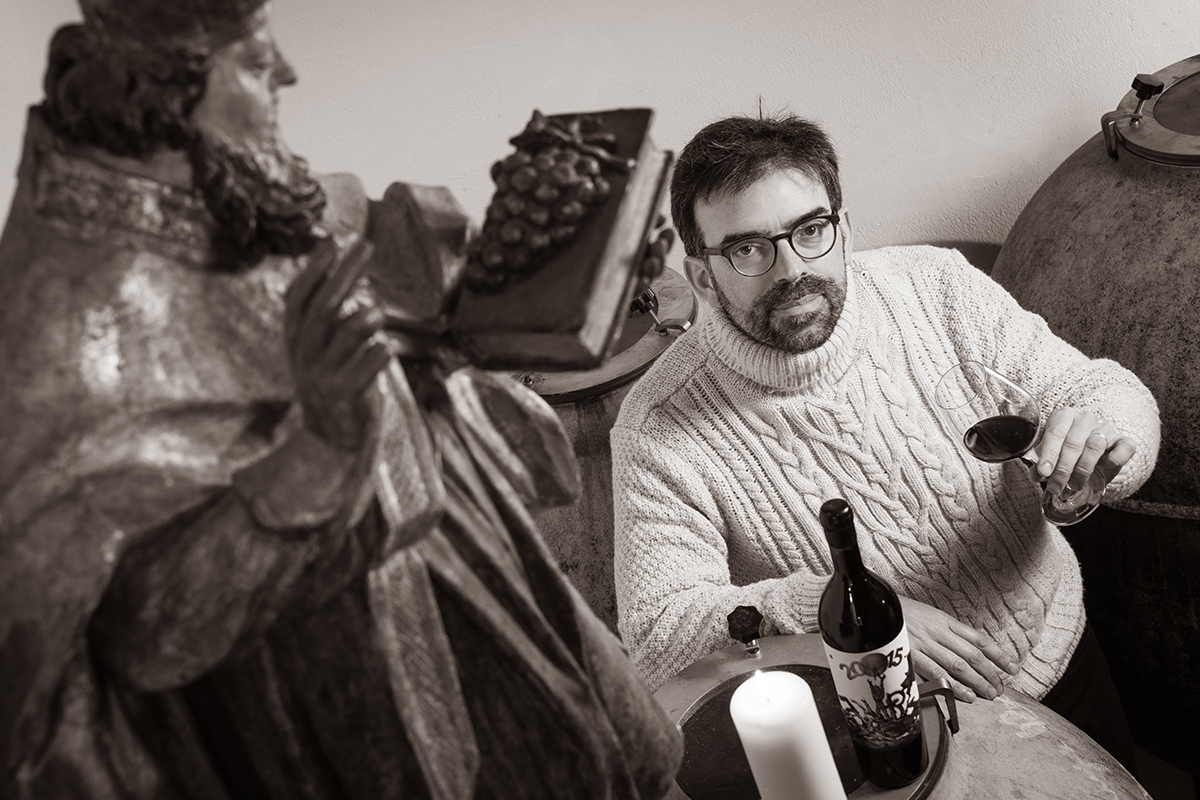 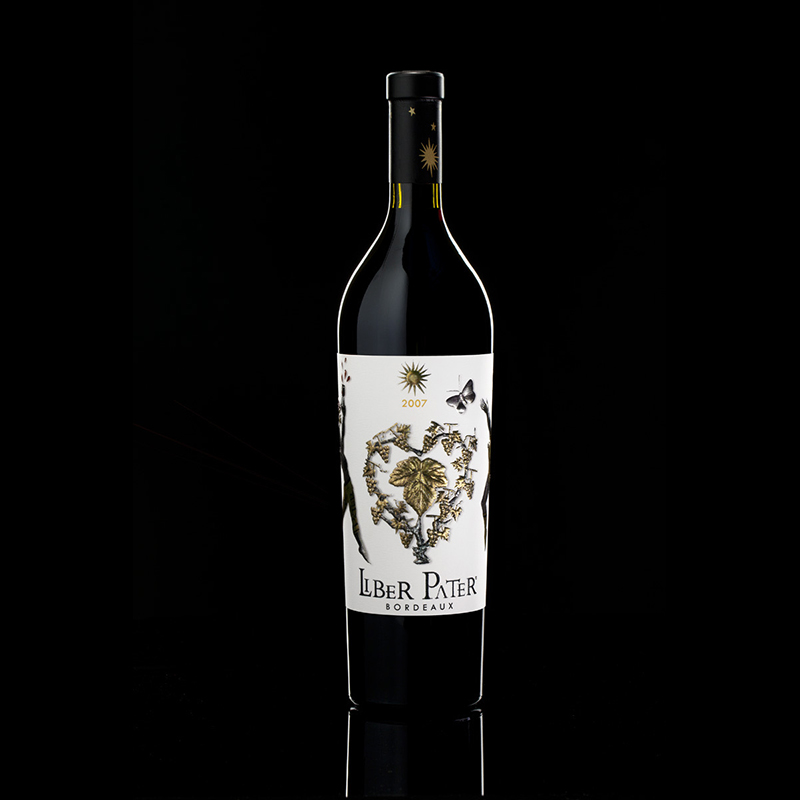 Extraordinary Penfolds Grange Experience: Super-rare 100-point 6-litre (Imperial) of Penfolds 2016 (one of 11 bottles made), signed by winemaker extraordinaire and personality Peter Gago; fine wine dinner hosted by Peter Gago with a selection of 100-point only Grange vintages back to 1976, as well as the uber-rare Penfolds Bin 60A 1962, generally acknowledged as the greatest Australian fine wine ever released (rated 7th highest in Decanter magazine’s 100 Wines to Try Before You Die, August 2004, the highest placed non-French wine); depending on where you are located, Peter will either host you in Australia at Penfold’s Magill Estate Restaurant, in London at The Apothecaries in Blackfriars or Menton, France at Michelin 3-star Mirazur, winner of the S. Pellegrino World’s Best Top 50 Restaurants Award for four guests. 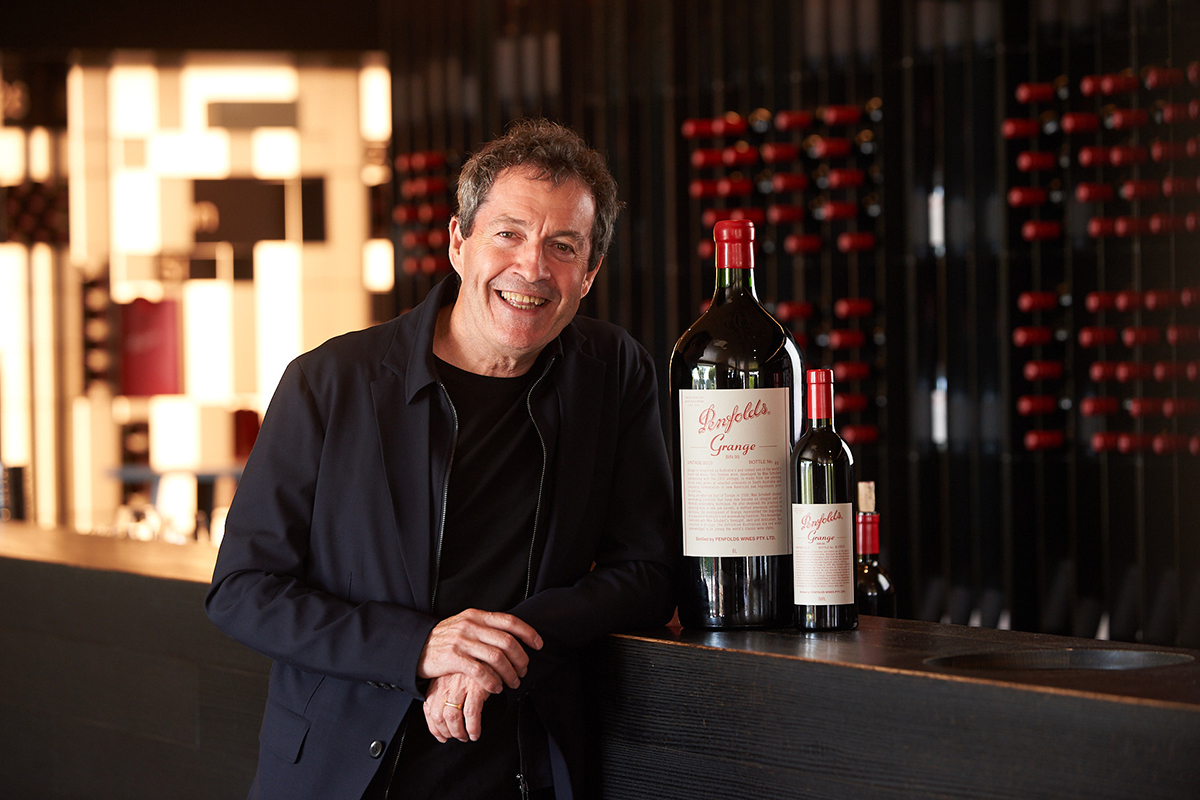 A Mega Lot: 3-litre (Jeroboam) of Domaine de la Romanée Conti’s Romanée-Saint-Vivant 2009 direct from the Domaine’s cellars, combined with a 2-night luxury experience at the magnificent Maybourne Riviera Hotel in the Côte d’Azur complete with its outstanding restaurants under the creative direction of Chef Mauro Colagreco (Mirazur, 3-star Michelin) and global super-chef, Jean-Georges Vongerichten for 2 guests. 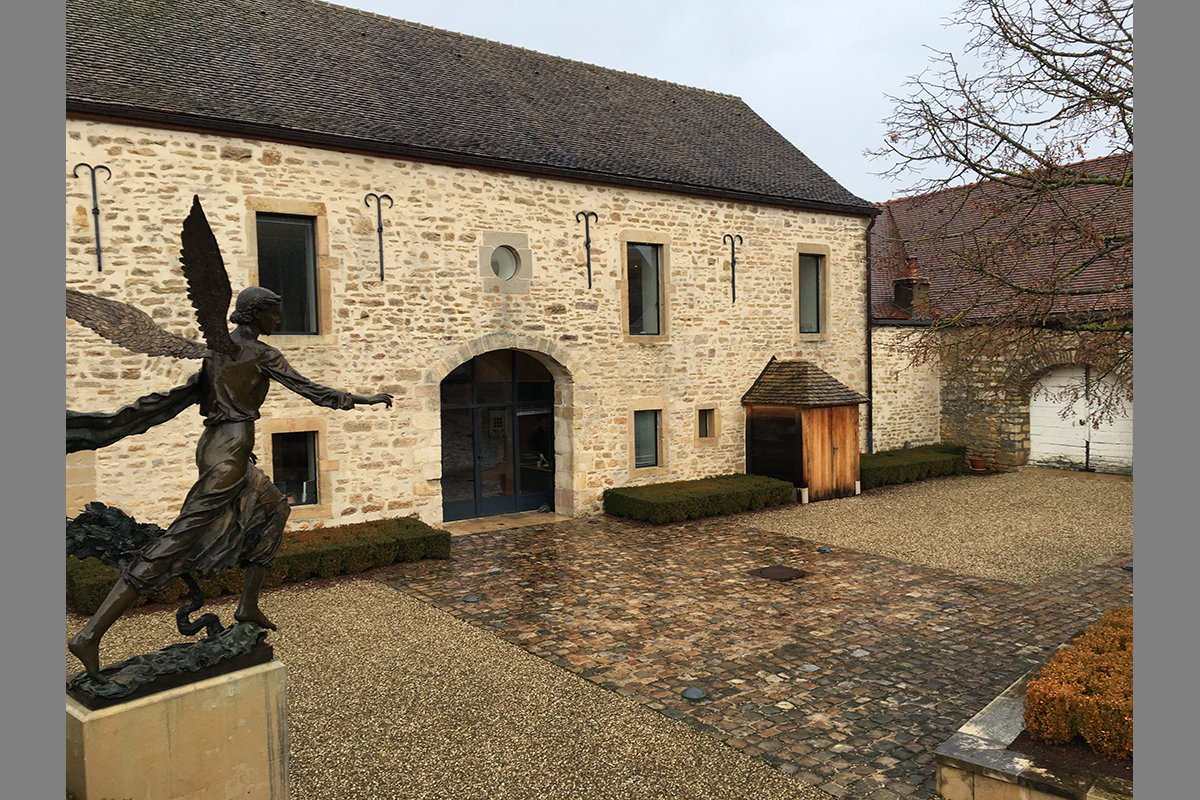 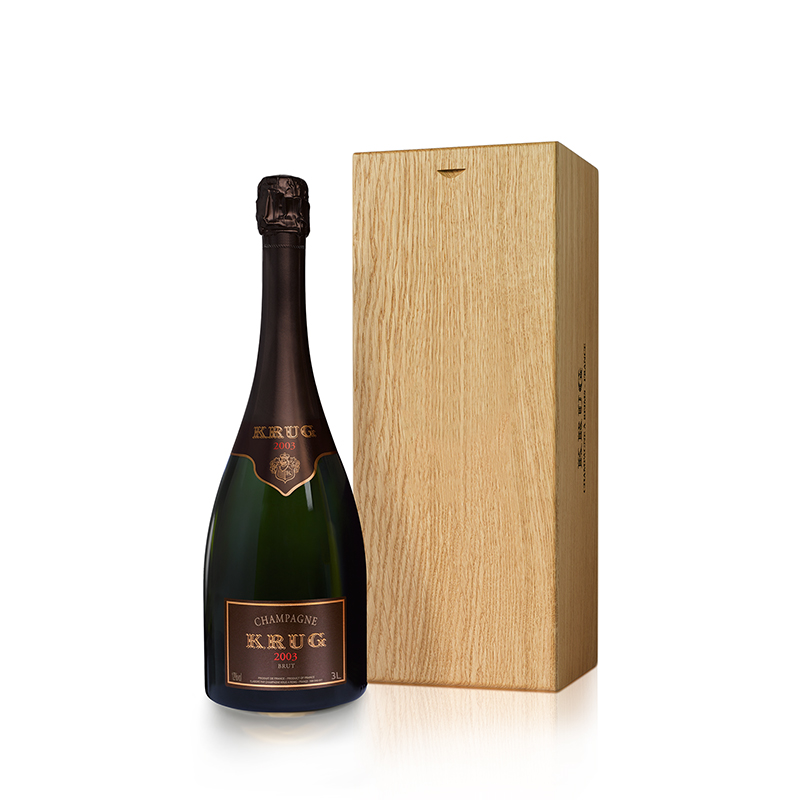 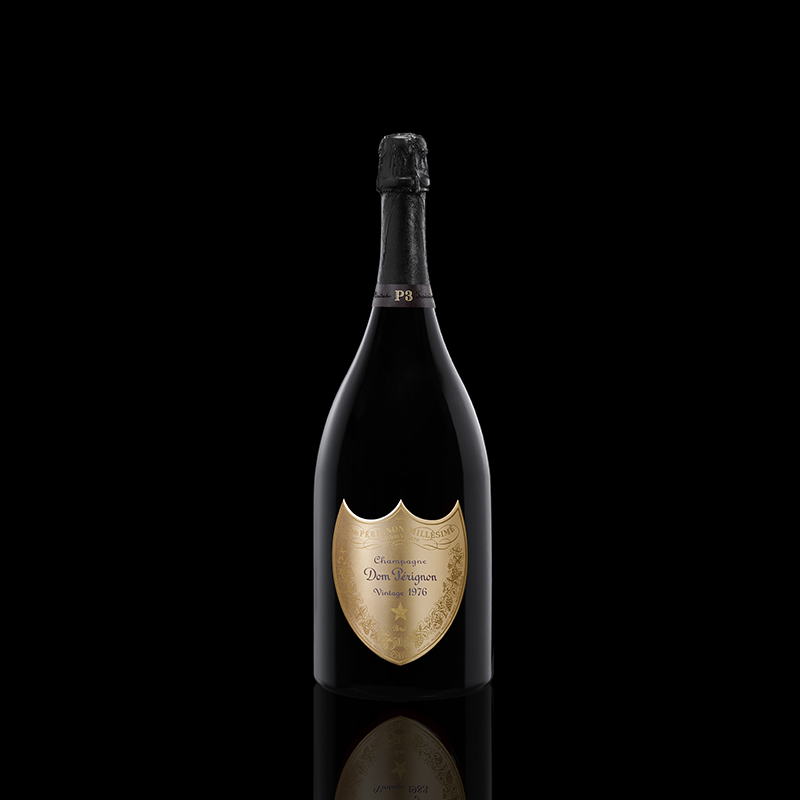 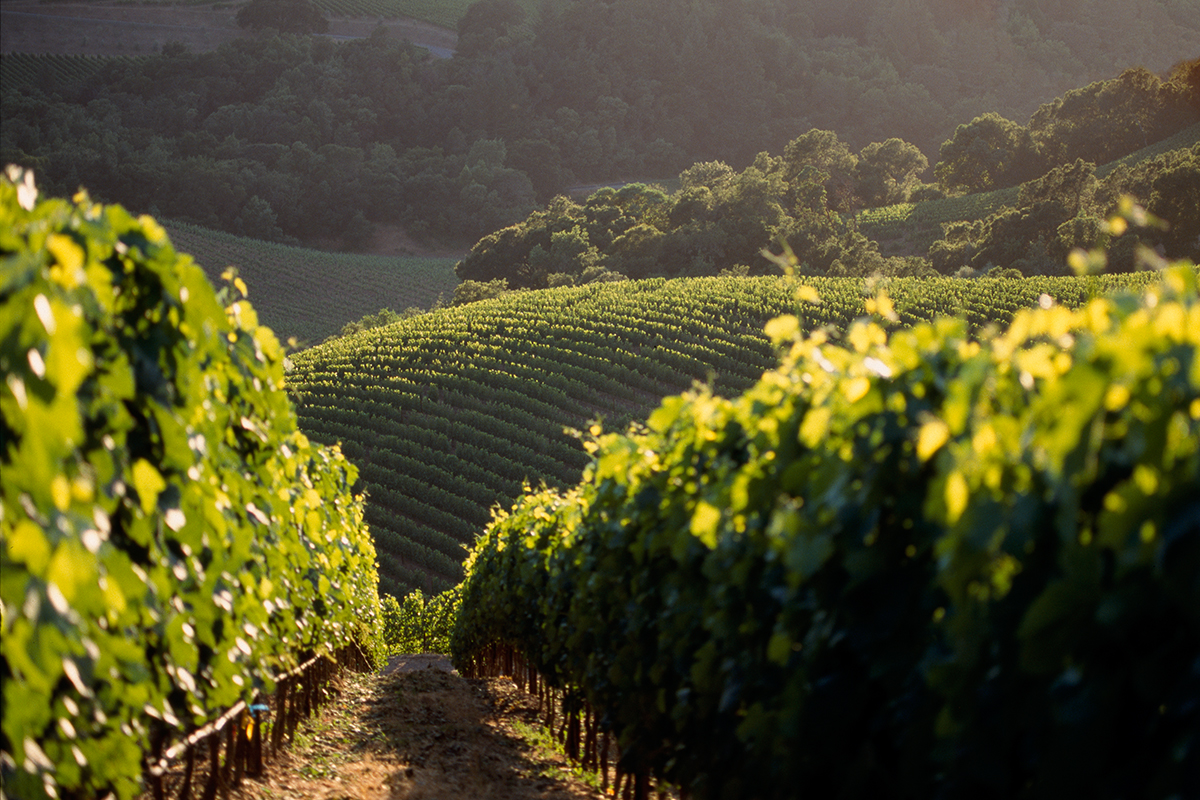 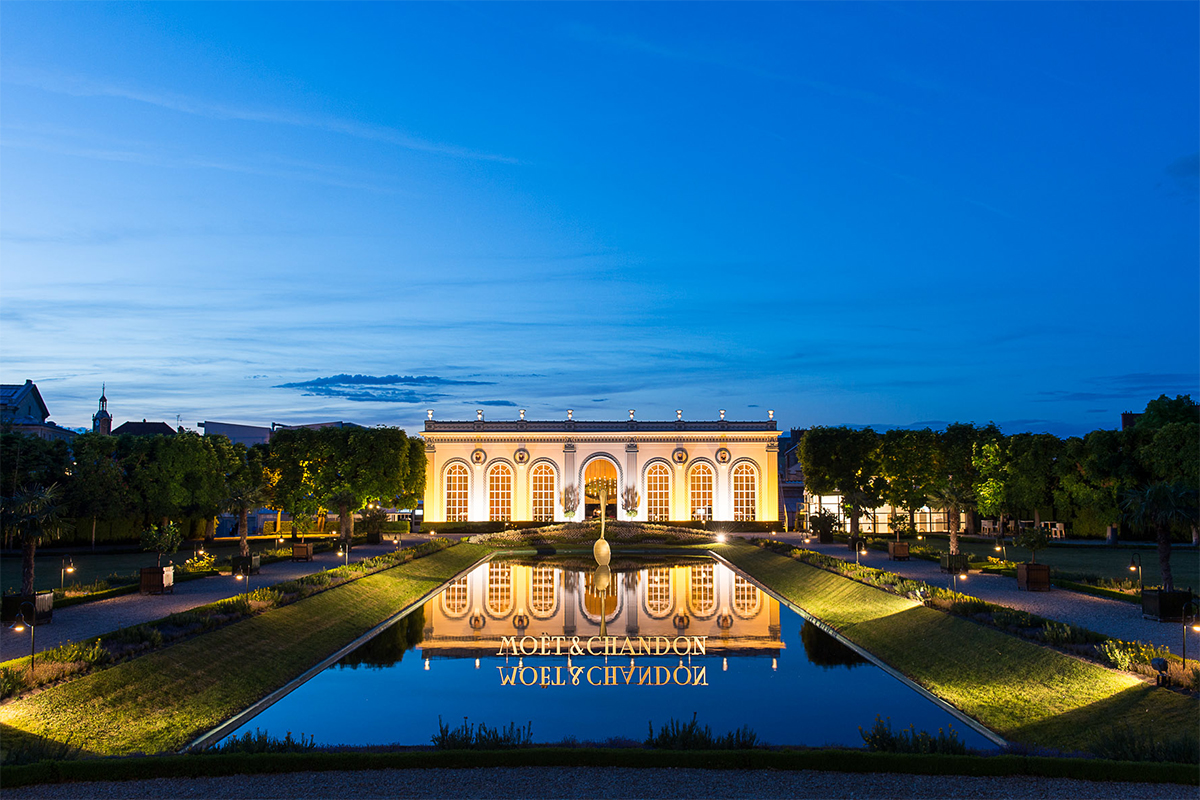 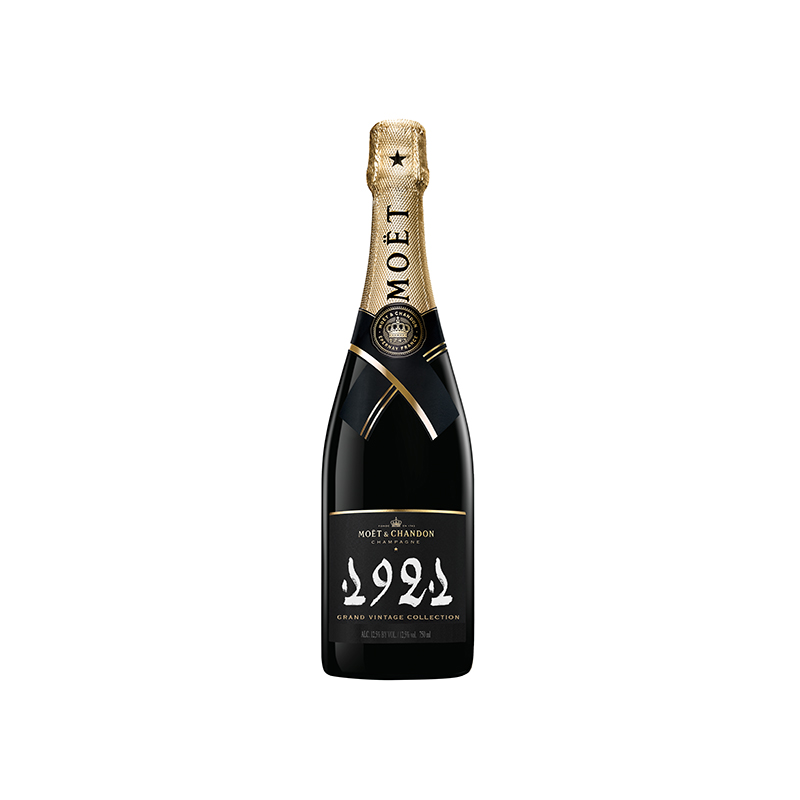 Gevrey-Chambertin Experience: 3-litre (Jeroboam), a bottle format that has never been available to purchase, from the personal cellar reserve, the Domaine’s majestic Chambertin Grand Cru from the incredible 2010 vintage signed by owner, Arnaud Mortet: VIP tour, tasting and fine wine lunch at Michelin-star restaurant in the village of Gevrey-Chambertin hosted by Arnaud Mortet for 6 guests.

Ultimate 1-night Cognac Experience: extremely rare collector’s bottle (1 of 60 produced) Edition Particuliere No. 5 blended from the rarest and oldest (more than 100 years’ old) cognacs aged in demijohns in the Founder’s cellar in order to retain finesse and bouquet; VIP tour, tasting, visit to the cellars, lunch & dinner and 1-night stay at the beautiful Maison Hennessy in Cognac for 4 guests. 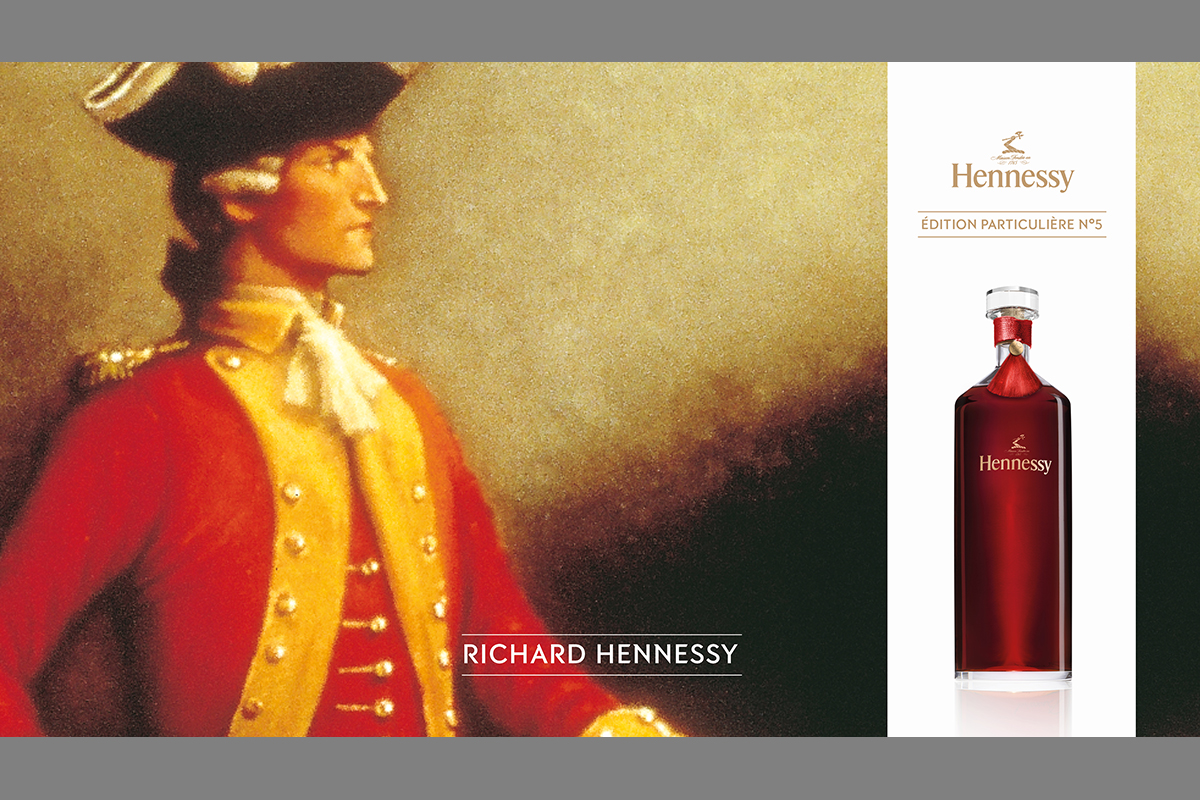 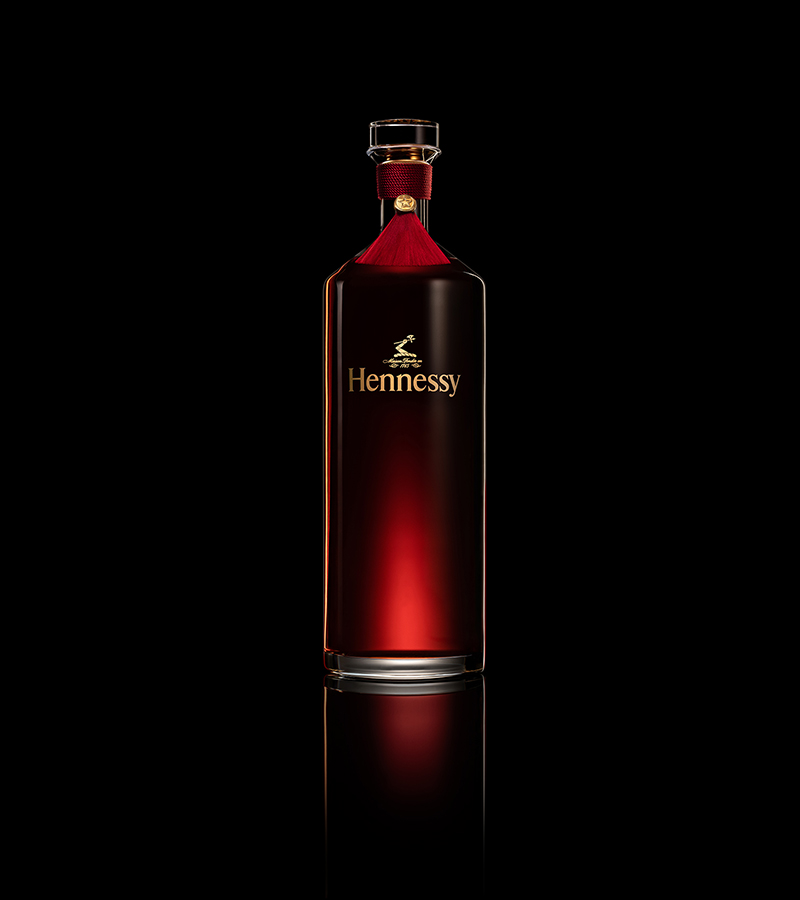 Be a King for a day and a night: 6-litre (Imperial) bottle of Cos d’Estournel 2014 signed by winemaker, Dominique Arangoits; plus VIP tour, tasting, dinner and one night stay at La Chartreuse de Cos d’Estournel, the truly magnificent private residence of owner Michel Reybier and his family (indoor & outdoor pool, spa, massage room, private cellar), which is yours for a day and a night for 6 guests. 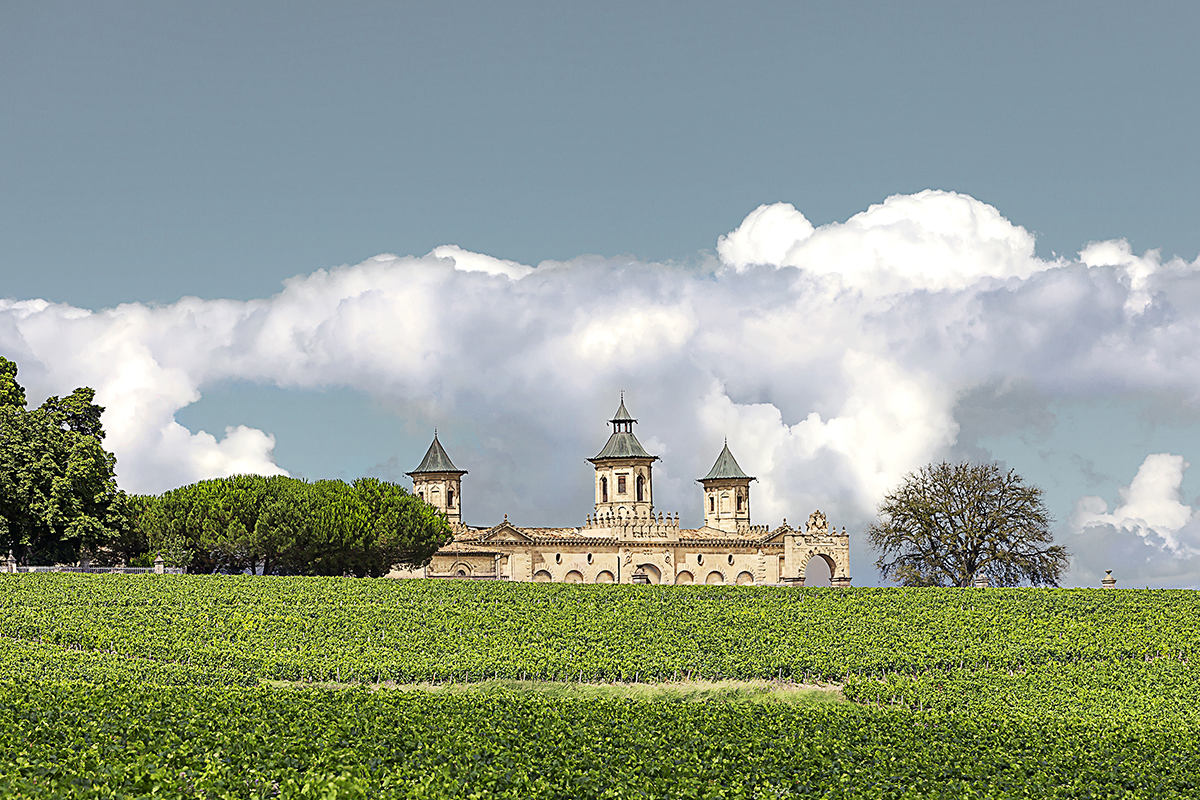 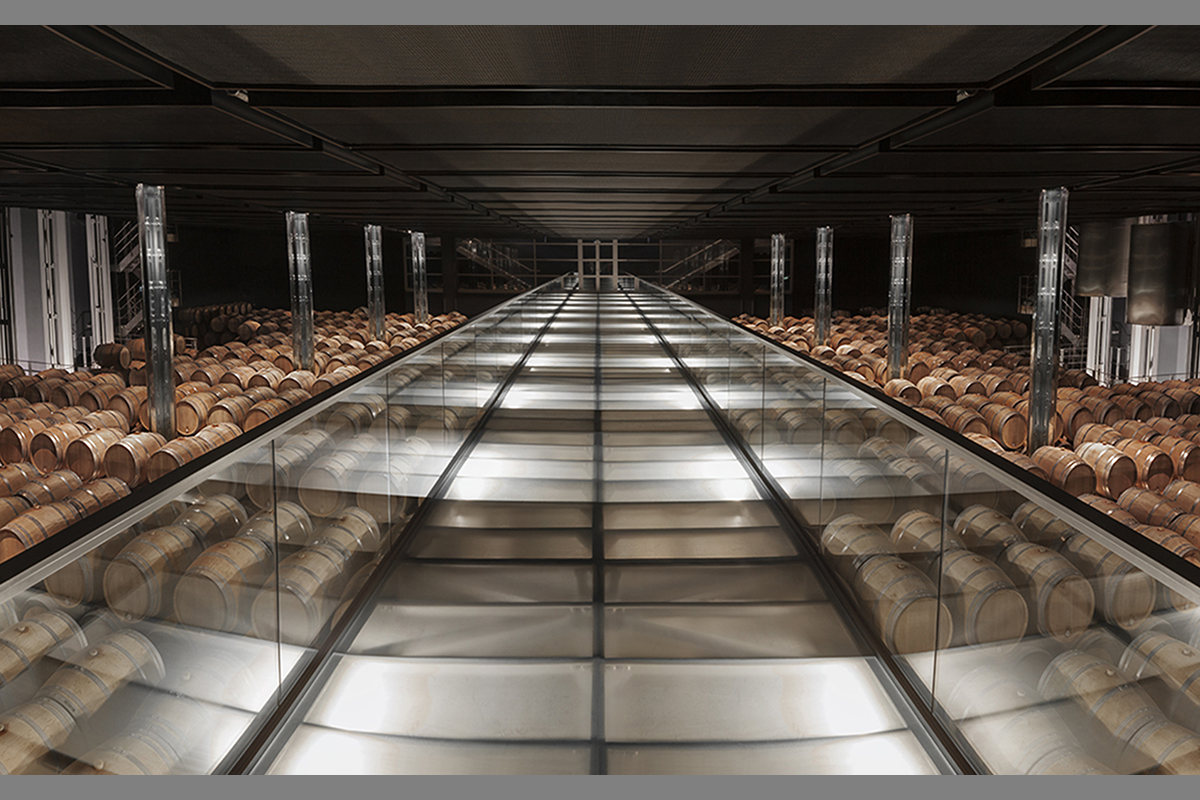 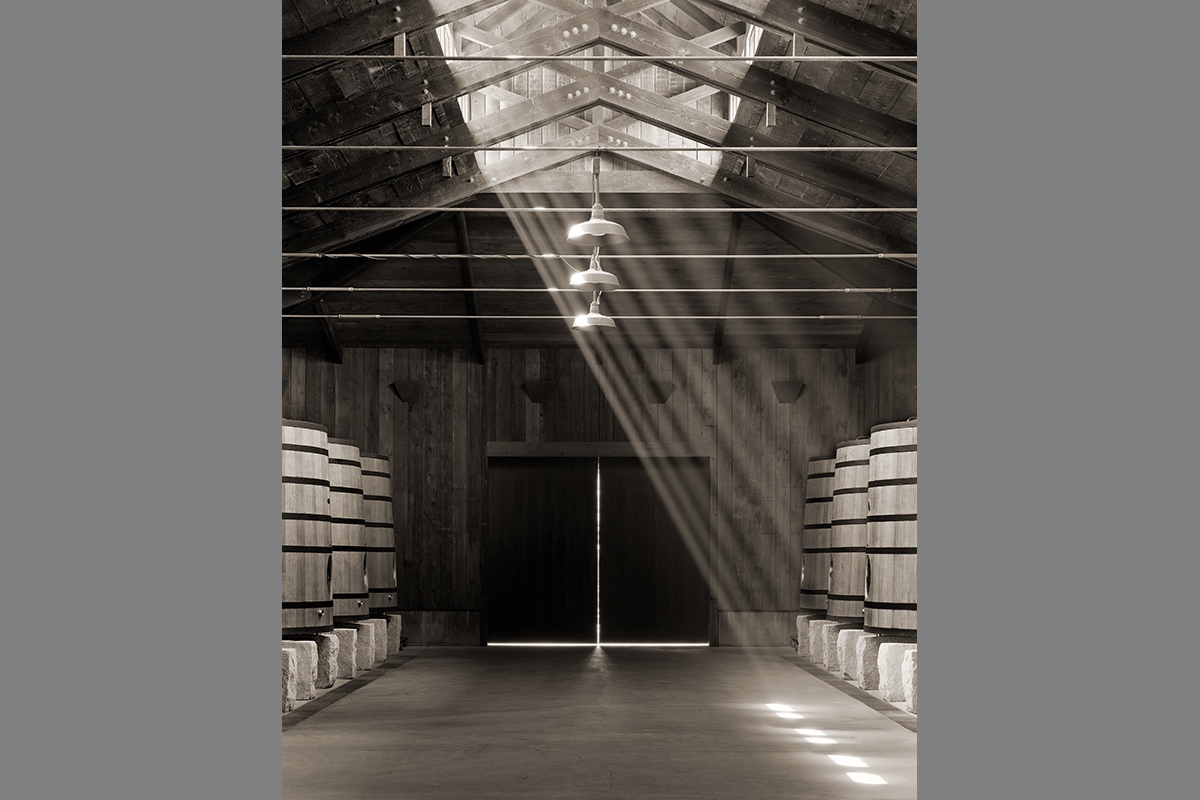 *The Golden Vines® Auction is a global online auction in which anyone in the world can bid via an eCatalogue which can be requestednow and accessed from the 1st October using the following link: https://liquidicons.com/auction2022