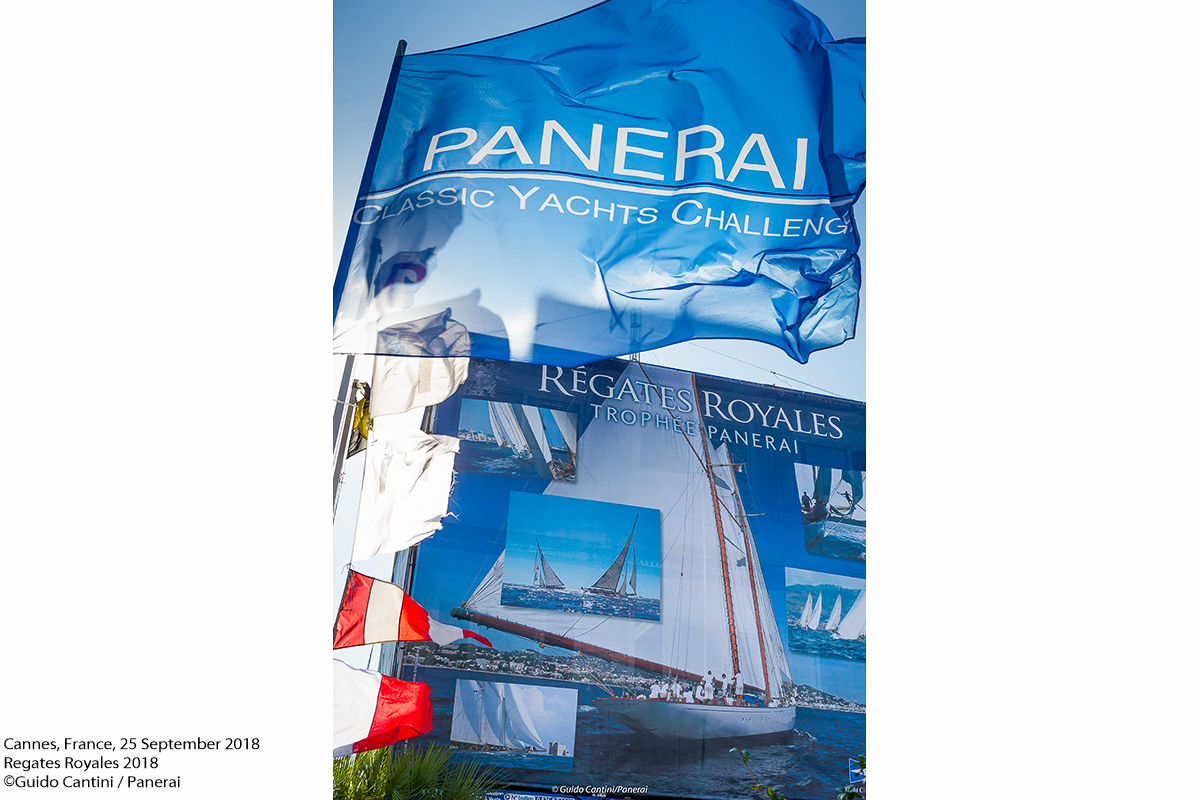 40 Anniversary of a Legendary Regatta

The city of Cannes will once again unfold its red carpet to welcome the world-famous Régates Royales, organized by the Yacht Club de Cannes, celebrating their 40th anniversary. The crème de la crème of classic yachting will gather from September 22 to 29 in the stunning Bay, for a unique show on and off the water…

“We are going to celebrate a key anniversary this year, the 40th edition of the Régates Royales. No, nothing to do with the Roaring Forties, those are for far away places. We will take particular care of this event in 2018 and, once more, we rely on our faithful sailors to make it a success, a complete and unforgettable festive event.” Declared  Jacques Flori, President of the Yacht Club de Cannes. 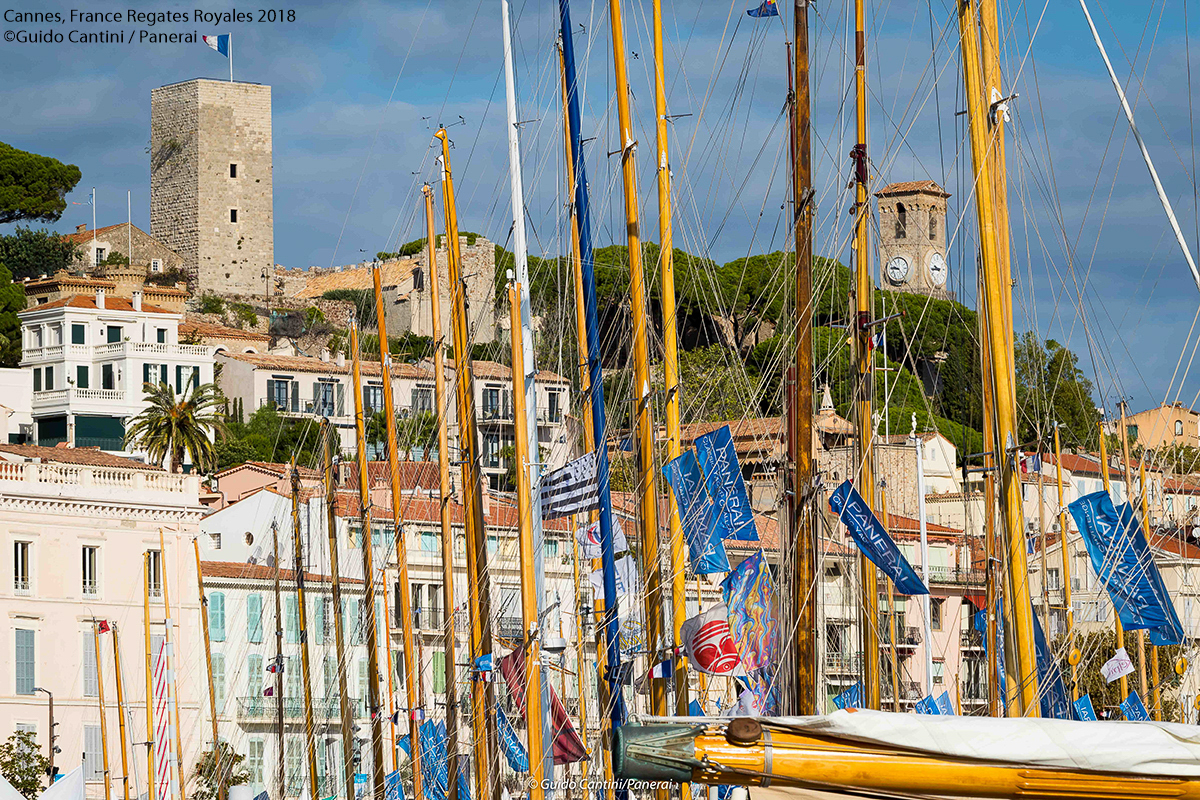 The regatta will bring together more than 200 classic boats and some 70 Dragons, that will race in the unique scenario of the Bay of Cannes, close to the Iles de Lérins, on an impressive natural course set for some of the most handsome classic yachts. These legendary boats, some of them are even classed as world’s maritime heritage, will provide for an extraordinary display of sailing and beauty.

Royal boats for the royalties of sailing… The best crews will muster on the côte d’Azur in the last week of September for the 40th edition of the Régates Royales de Cannes – Trophée Panerai. Classics, metre classes, schooners, cutters, sloops, ketchs gaff or Marconi rigged will be admired for the beauty of their designs, their sails, their polished brass and wood and their expert, talented and elegant crews.

1978 – 2018. The Régates Royales de Cannes were conceived in 1929 by the International Yacht Club de Cannes to pay tribute to King Christian X of Denmark, but it’s in 1978 that the Cannes-born sailor Philippe Monnet on board his 8 Metre Mykonos, re-launches the regatta. Cannes thus becomes an unmissable date for some of the most stunning yachts in the world. 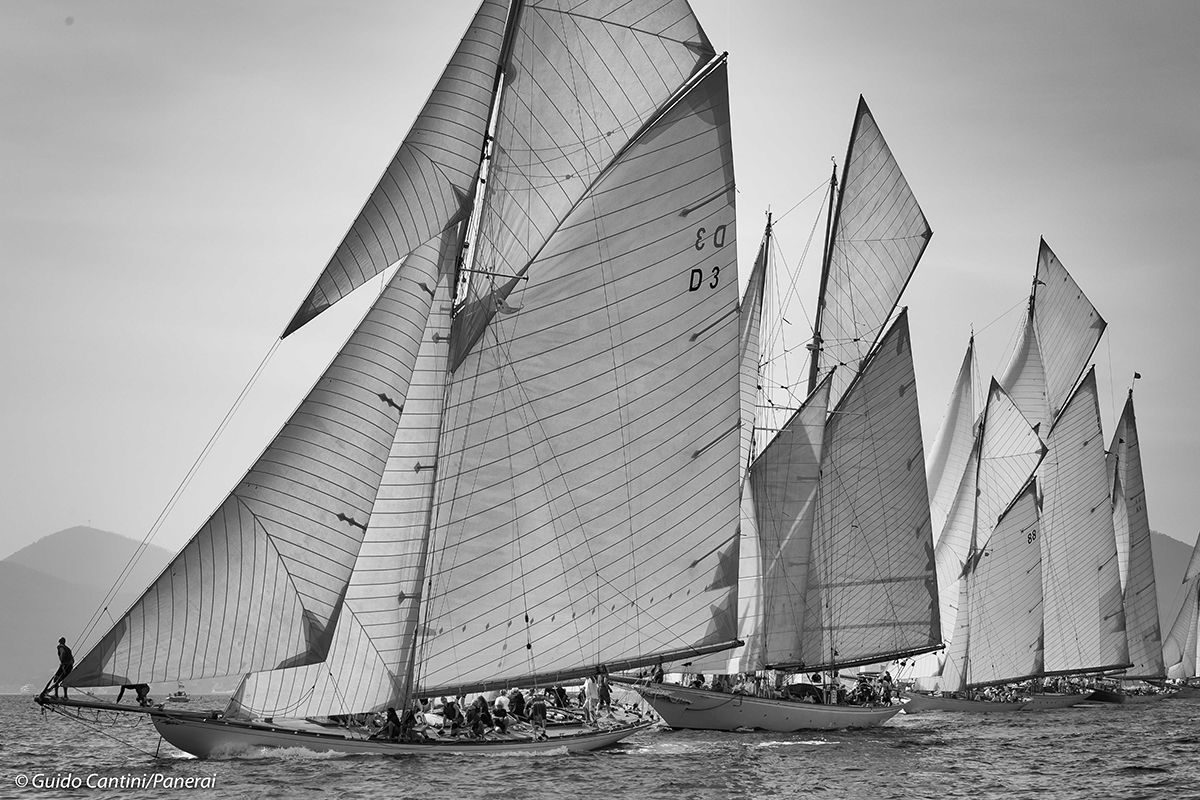 Final rendez-vous of the Classic Mediterranean circuit, the 40th edition of the Régates Royales de Cannes-Trophée Panerai, is set to be an unforgettable show. From September 22 to 29, prestige, elegance and talent will certainly contribute to write a new chapter in the regatta’s history.

“It’s the last event of the season, after the Cannes Yachting Festival, the one that cannot be missed. The Régates Royales will gather in the blue waters of the Bay of Lérins the top classic yachts, metre class boats, Dragons, 5.5 and Tofinou.”  Explains Gérard Pascalini, manager of the Régates Royales Cannes.

No less than 200 yachts will be mustering in the port of Cannes to celebrate the event’s 40th anniversary. Several classes, almost thirty different nationalities, hundreds of sailors all sharing the same passion that  makes them come back regularly to the stunning Mediterranean backdrop of the Bay of Cannes. From Dragons to sporty Toufinous, from majestic huge schooners to yawls, ketchs, gaff cuttters, slender Marconi sloops and fast international metre boats from the last century will convene to the French Riviera.

Since the first inaugural edition back in 1978, the Régates Royales de Cannes muster the elite of yachting and this year will be no different with famed boats like Mariska, Rowdy, Carron II, Ganbare and Maria Giovanna II, that will try and defend their title as will do Mariette of 1915, Moonbeam IV, Moonbeam of Fife, Tuiga, Chinook, L’oiseau de feu and many more little ageless gems. 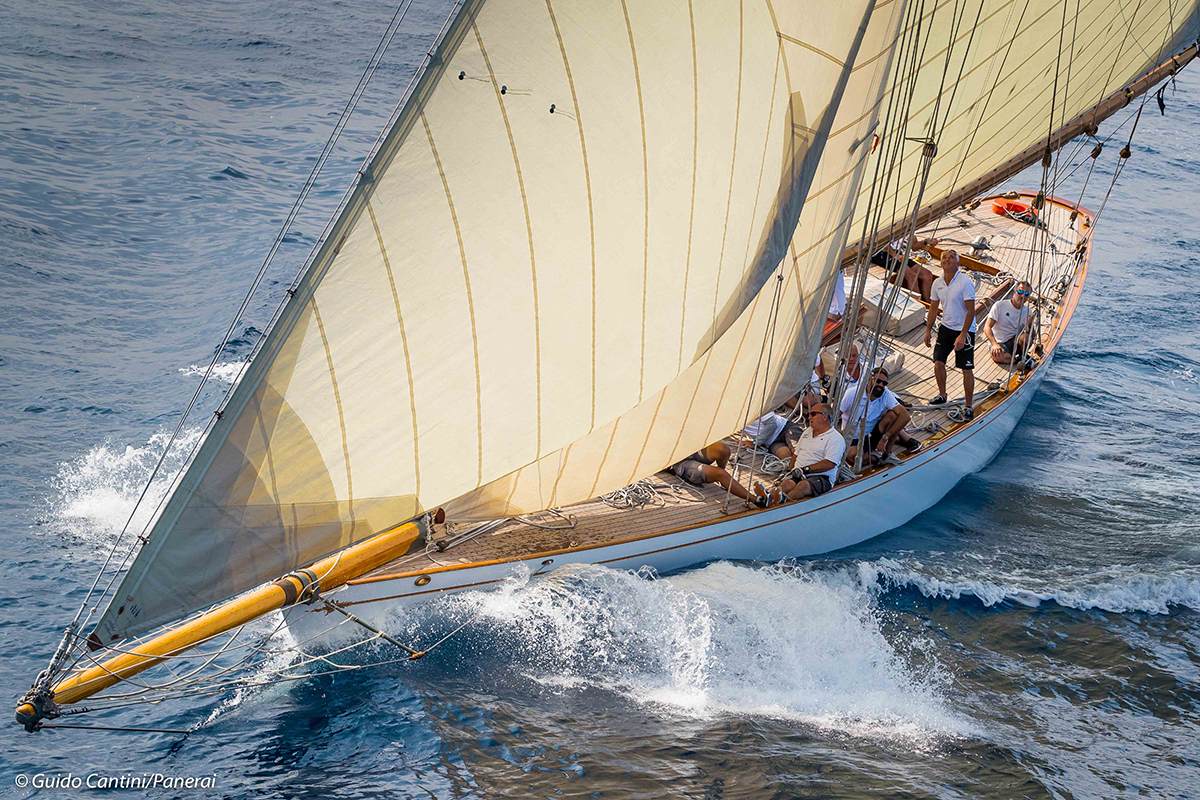 The regatta stands out for the elegance and style of the participating boats and tthe event does not cease to attract owners, sailors, fans and quite a few faithful spectators. Racing just off the beach, recognizable and close to the public, these legendary yachts will once again offer an incredible show. With no less than 200 boats on the water, this anniversary edition promises to be exceptional.

The Régates Royales – Trophée Panerai will also include a rich, traditional and much appreciated social events and attractions programme: live music, shows, prize-giving ceremonies will enliven the quays of Vieux Port, telling the stories of a 40 years-long love history with classic yachting…