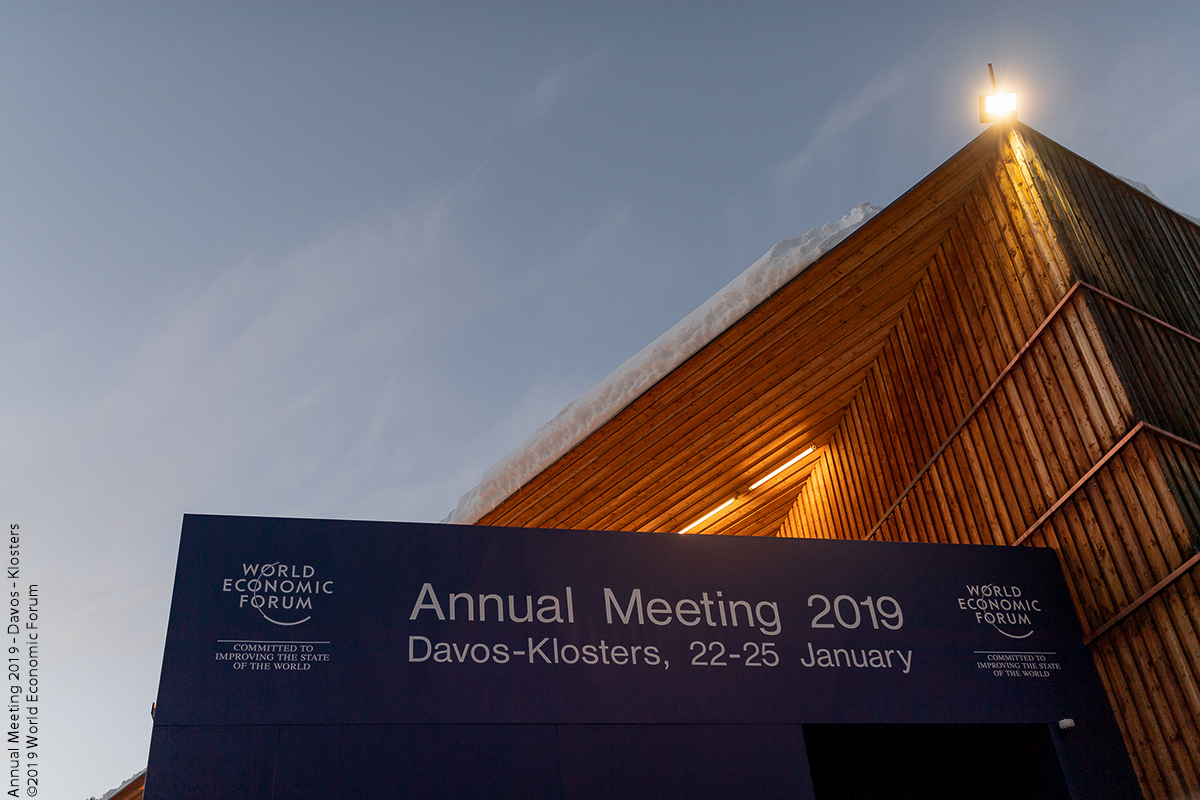 Geneva, Switzerland,  January 2019 – The World Economic Forum Annual Meeting 2019 will take place on 22-25 January in Davos-Klosters, Switzerland. The meeting brings together more than 3,000 leaders from business, government, civil society, academia, arts and culture, and media, as well as the foremost experts and young leaders from all over the world. 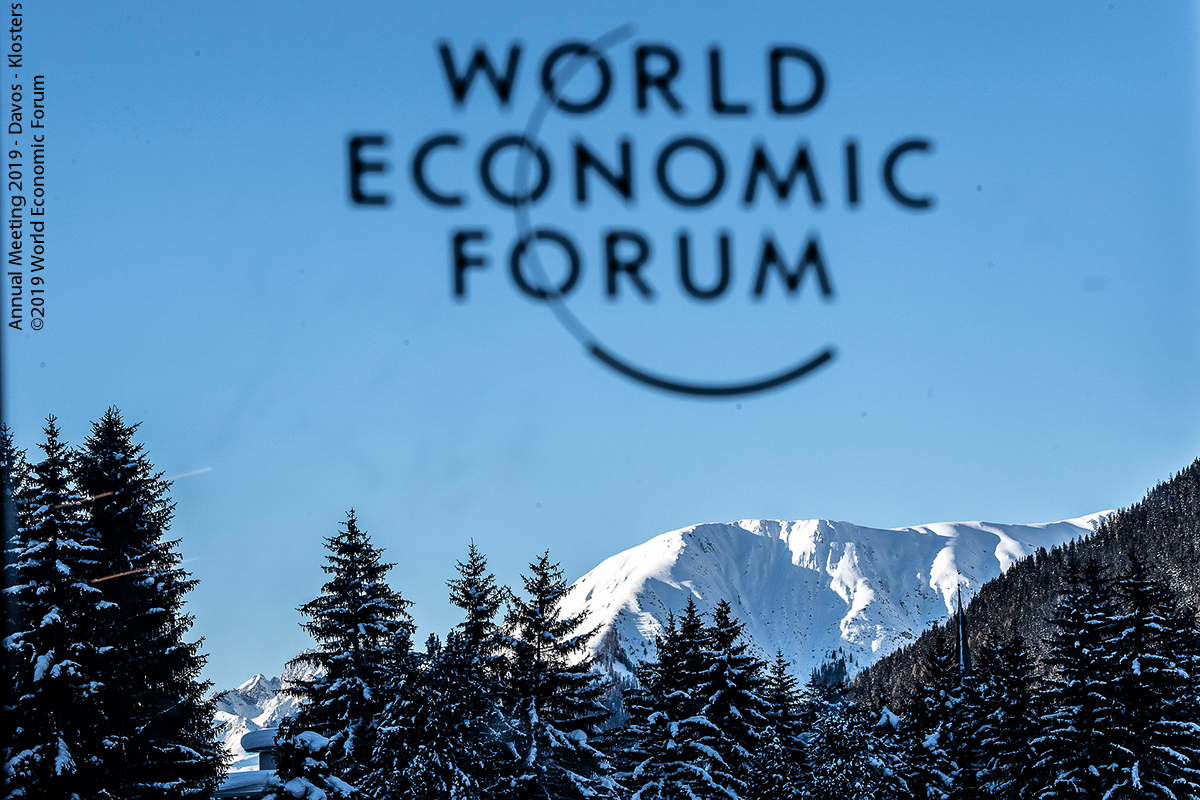 Convening under the theme, Globalization 4.0: Shaping a Global Architecture in the Age of the Fourth Industrial Revolution, the purpose of the meeting is to identify new models for peace, inclusiveness and sustainability to suit a world where further global integration is inevitable and where existing models of global governance struggle to foster concerted action among the world’s powers.

“This fourth wave of globalization needs to be human-centred, inclusive and sustainable. We are entering a period of profound global instability brought on by the technological disruption of the Fourth Industrial Revolution and the realignment of geo-economics and geopolitical forces. We need principals from all stakeholder groups in Davos to summon the imagination and commitment necessary to tackle it,” said Klaus Schwab, Founder and Executive Chairman of the World Economic Forum.

The programme of this year’s Annual Meeting expands on the theme in depth and breadth across more than 350 sessions, nearly half of them webcast. Sessions are organized in a series of global dialogues: 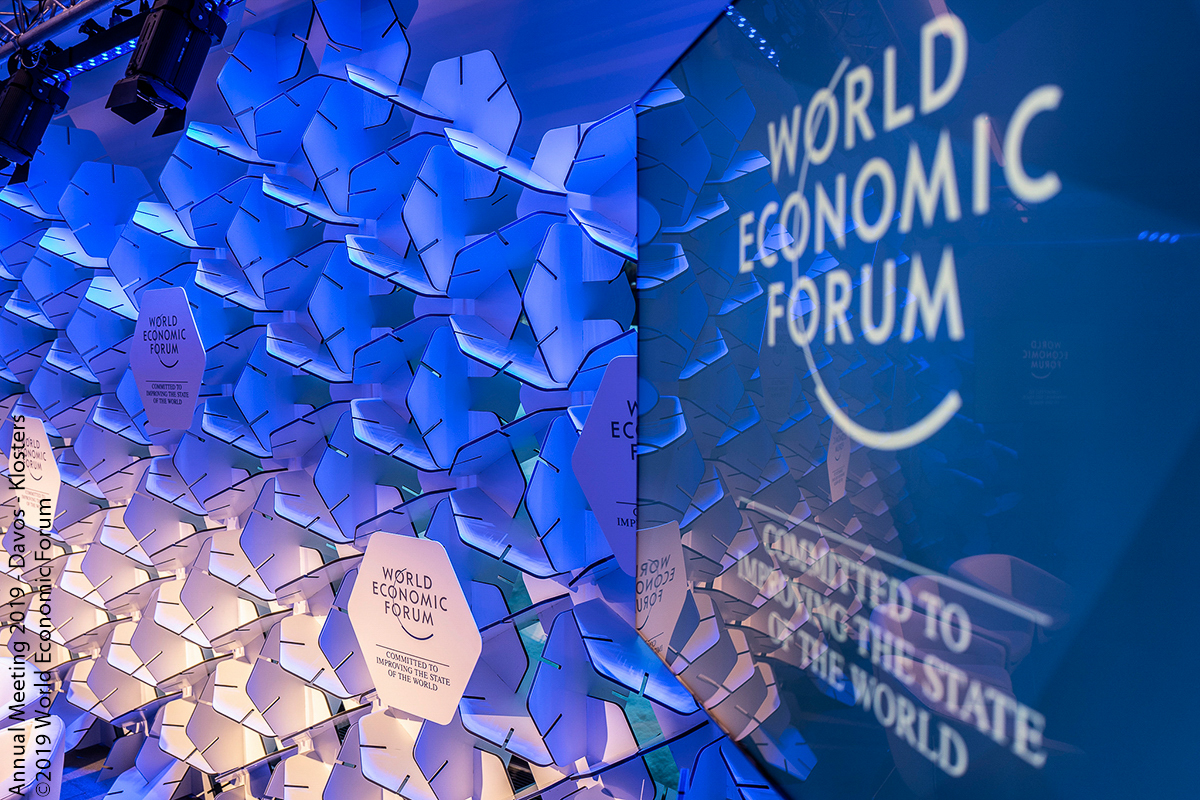 · A global dialogue on the future of the economy to better reflect the structural changes inherent in the Fourth Industrial Revolution, and achieve sustainable growth and long-term societal well-being

· A global dialogue on human capital and society to revisit the notion of work and well-being and to move away from consumption and materialism to a more humanistic focus.

· A global dialogue on institutional reform to rethink the global institutional frameworks that emerged in the 20th century and adapt them to ensure relevancy for the new political, economic and social context

To learn more about the work of the World Economic Forum and its constituents to address today’s global challenges, click here. 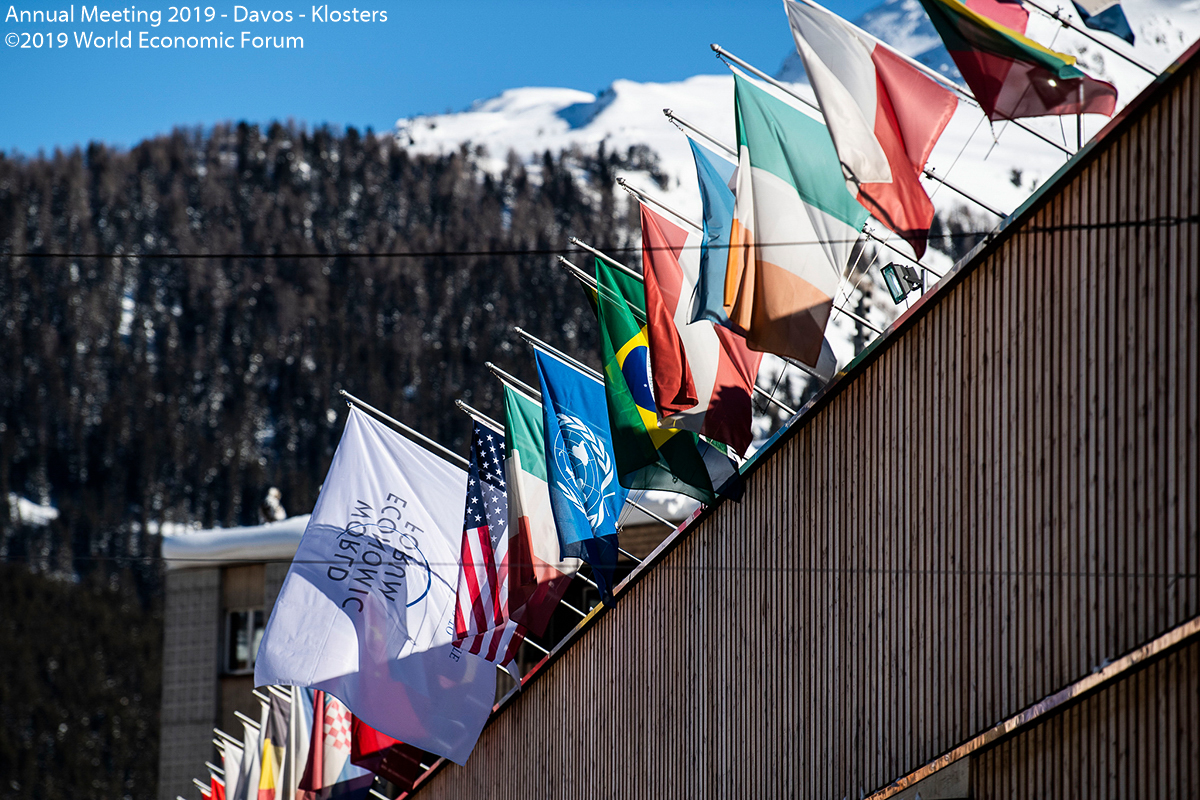 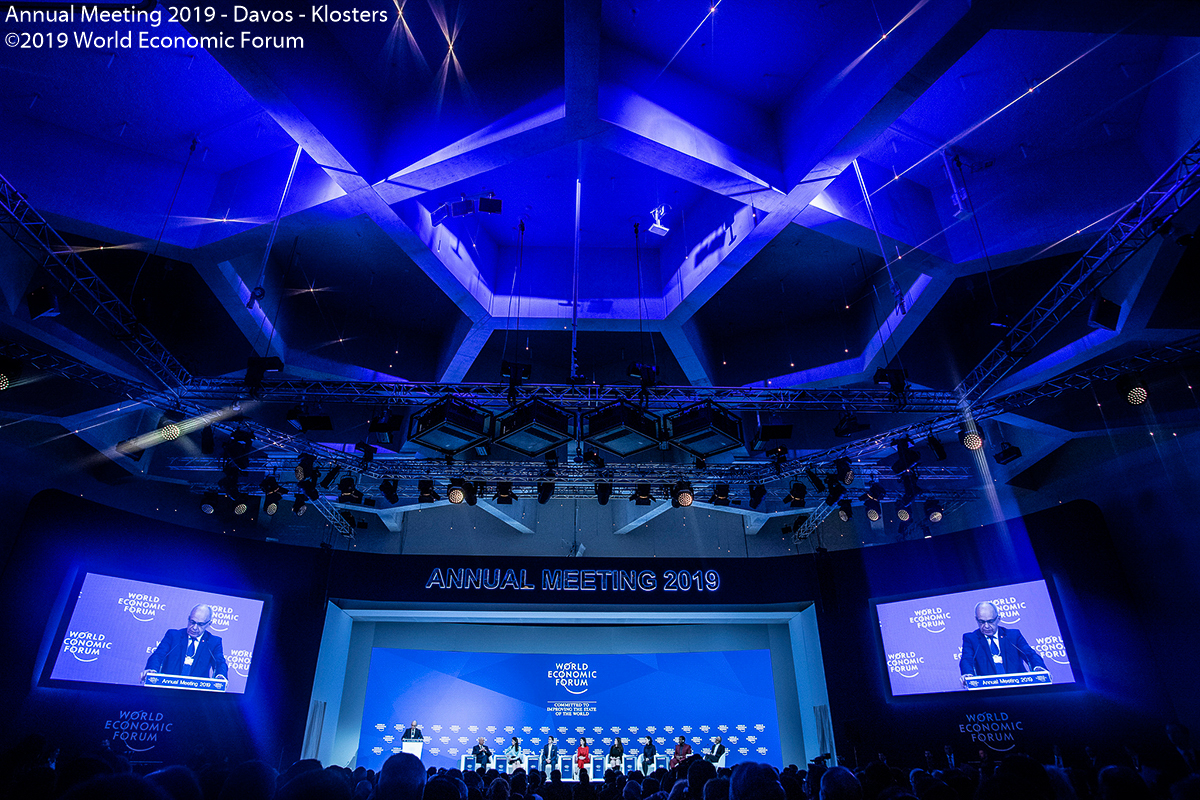 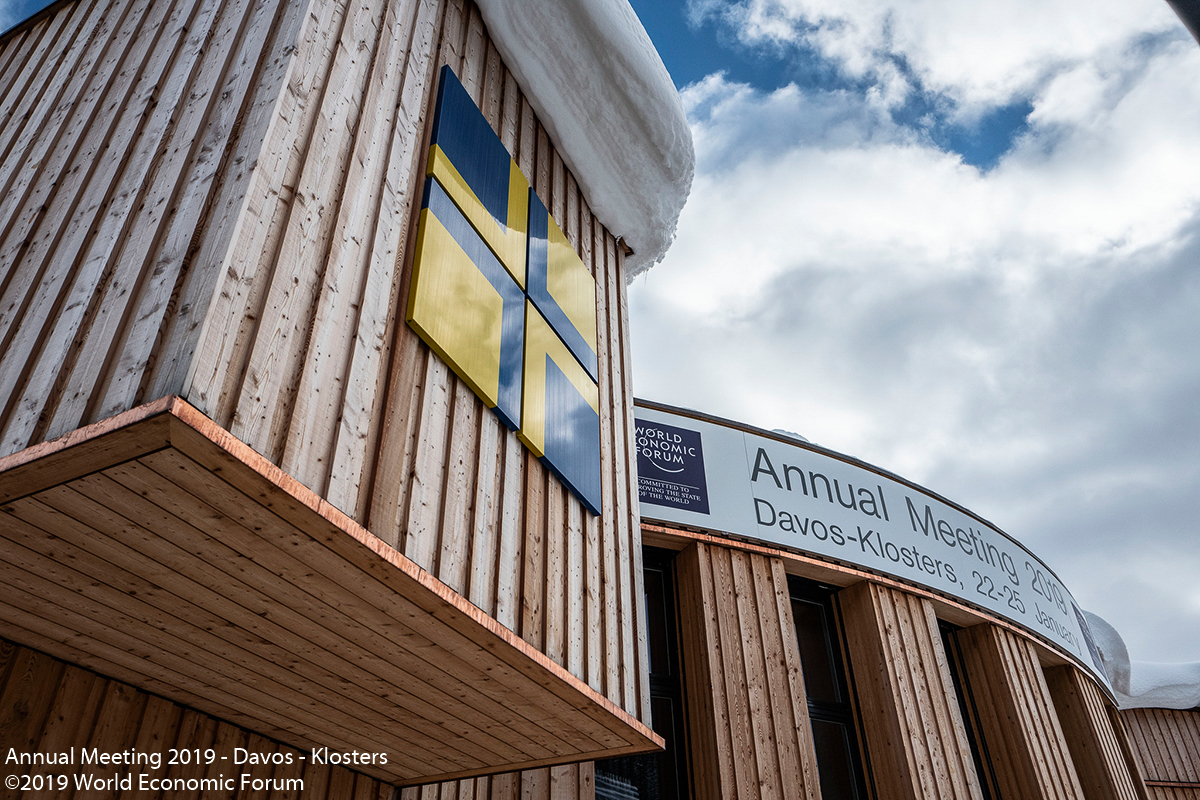 In addition to record participation from the public sector, the private sector will be represented by more than 1,700 leaders. Civil society is represented by almost 900 leaders from NGOs, social entrepreneurs, academia, labour organizations, faith-based and religious groups and media. The Annual Meeting is the foremost global gathering representing younger generations, with 50 members of the Forum’s Global Shaper Community, aged between 20 and 30, and 100 Young Global Leaders, under the age of 40, participating. Find out more about the participants, including gender, sector, region, nationality and age here: http://wef.ch/am19graphic

Join the conversation – extending the discussion about the new global architecture, we invite the public to share their thoughts and perspectives via the Globalization 4.0 video campaign, which will feature short videos (60-90 seconds long). Check out the questions here at www.weforum.org/globalization4. The best responses will be featured on the Forum’s Instagram, Twitter, Facebook and LinkedIn channels. The hashtag for the project is #globalization4. 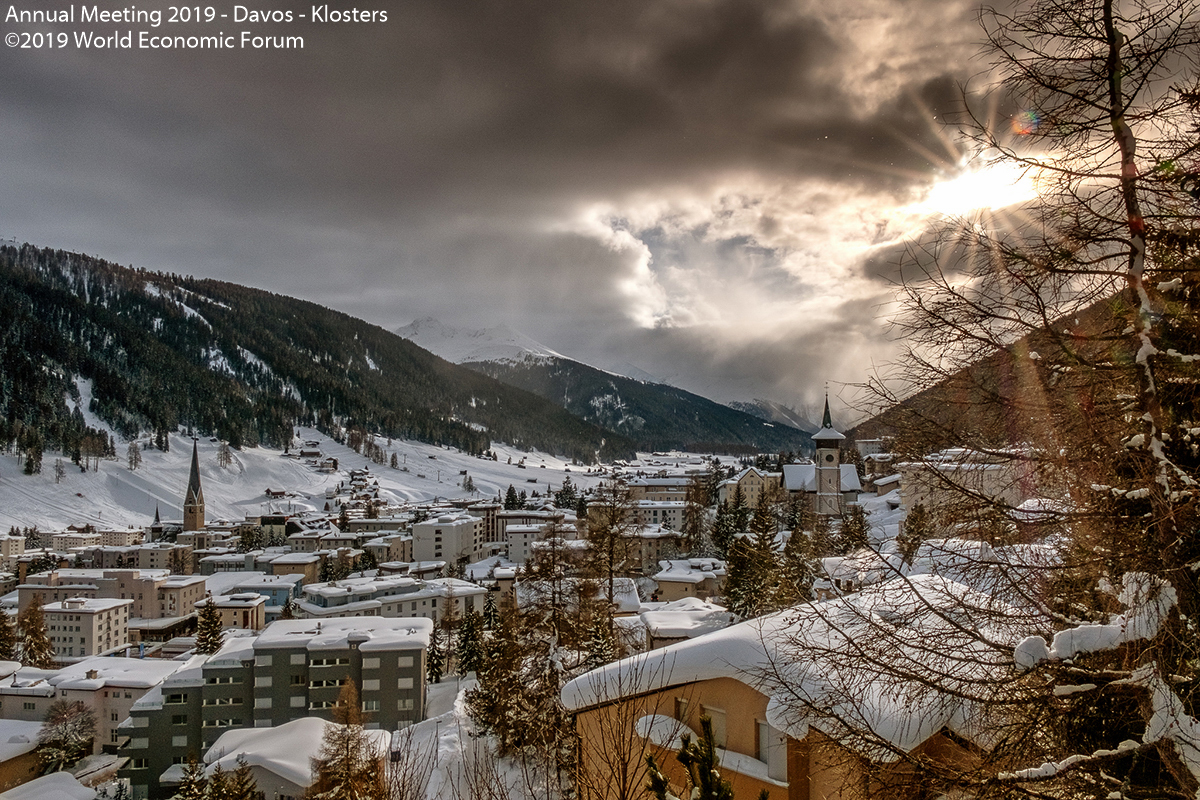