Over the last thirty years, London Art Fair has given access to exceptional modern and contemporary art, as well as expert insight into the changing market. 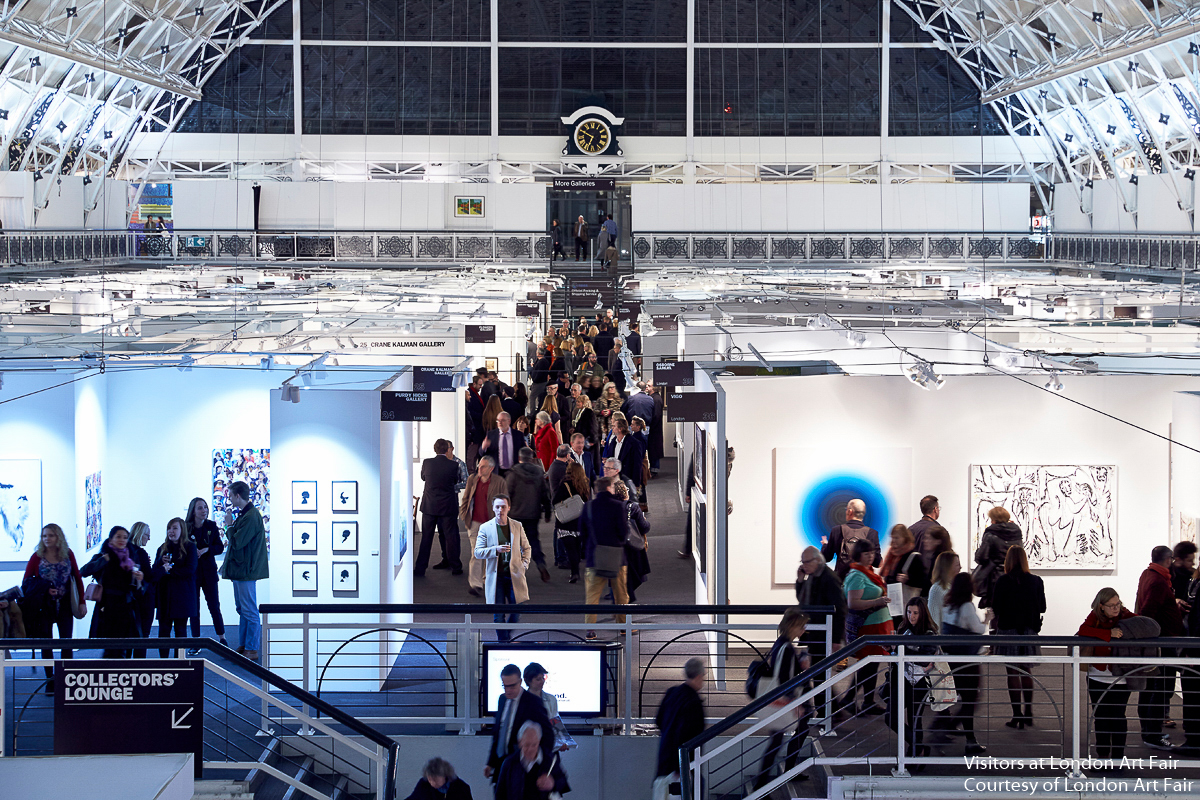 Celebrating 30 Years London Art Fair was established in January 1989 as an initiative of Islington’s Business Design Centre, where the Fair has been held ever since. Initially known as Art ‘89, the inaugural edition attracted 36 galleries and a few thousand visitors.

A number of the galleries who participated in the original Fair will be exhibiting in 2018, including Glasgow Print Studio (UK) and Brownsword Hepworth Gallery (UK). ﬔey will be joined by long standing London Art Fair exhibitors Austin / Desmond Fine Art (UK) and the Redfern Gallery (UK), continuing the event’s tradition of presenting the best in Modern British alongside contemporary art.
Over the years, the Fair has played host to acclaimed artists early in their career, including Chris Ofili and Jenny Saville who were awarded ‘rising star’ awards at the Fair in 1996, and the YBAs, whose notorious Sensation exhibition was re-exhibited in 1998 as part of London Art Fair’s 10th anniversary edition. 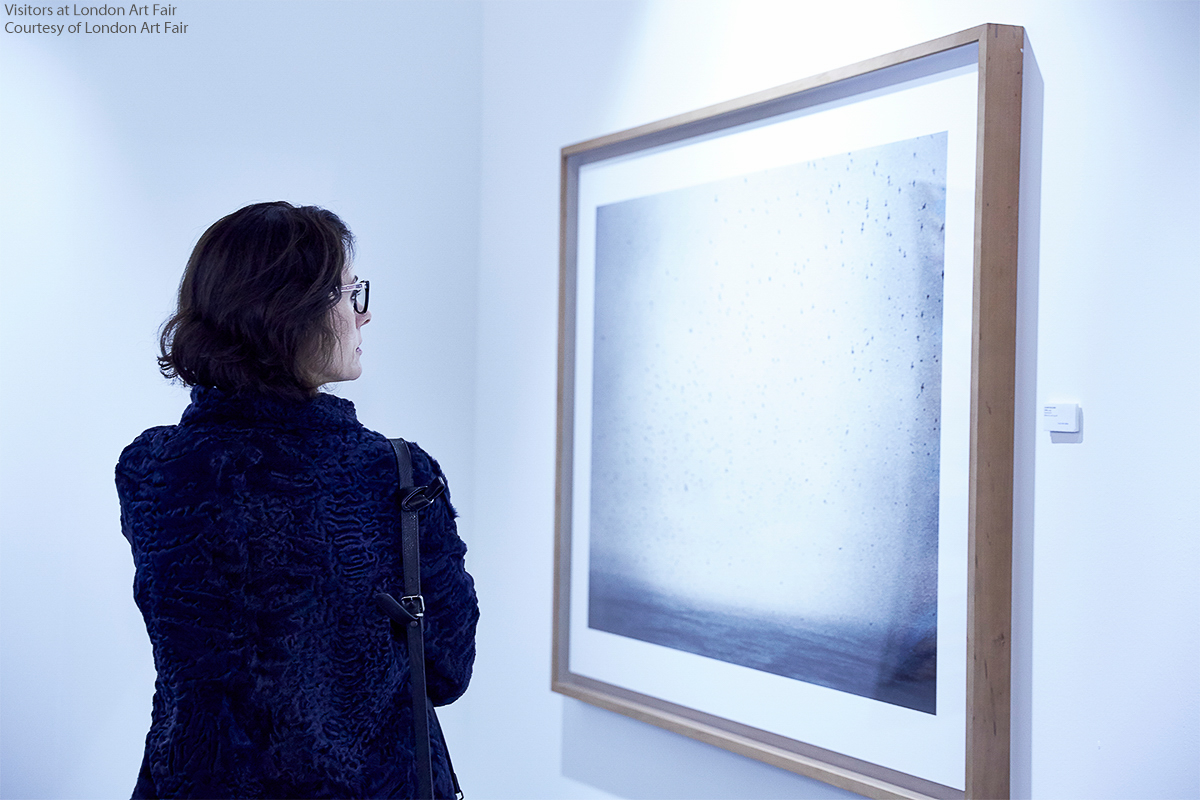 London Art Fair 2018 will continue to nurture the next generation of thought-provoking artists, particularly through its curated spaces.

Presenting leading British and international galleries alongside curated spaces Art Projects and Photo50, the Fair invites collectors and visitors to discover works by renowned artists from the 20th Century to today.

an unmissable opening to the international art calendar.