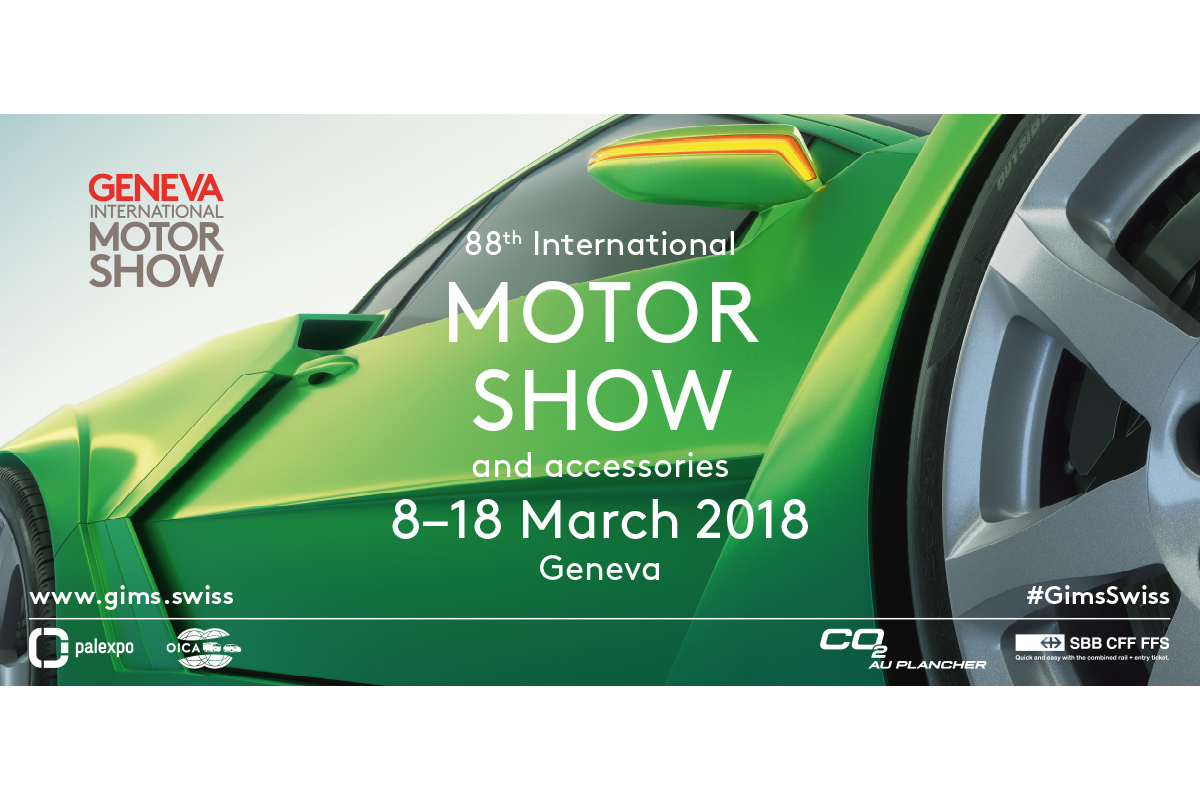 180 exhibitors, more than 110 World and European Premiers will be presented in the course of some 70 press conferences, 900 models will be exhibited, 10,000 media representatives have been accredited and more than 700,000 visitors are expected. “The Geneva International Motor Show is in great shape! We continue to be vigilante regarding the evolution of the automobile industry and the changing needs of our visitors” declared Maurice Turrettini, President of the event. The Show will open its doors to the public on March 8, 2018 for the 11 days of the exhibition.

The 88th edition of the Geneva International Motor Show will open its doors to the general public from March 8-18, 2018. The Motor Show will be the largest rendezvous for the main actors in the automobile industry: the CEOs of manufacturers, suppliers, top designers, analysts, political representatives, professional race drivers and prestigious ambassadors for the different brands exhibiting there. 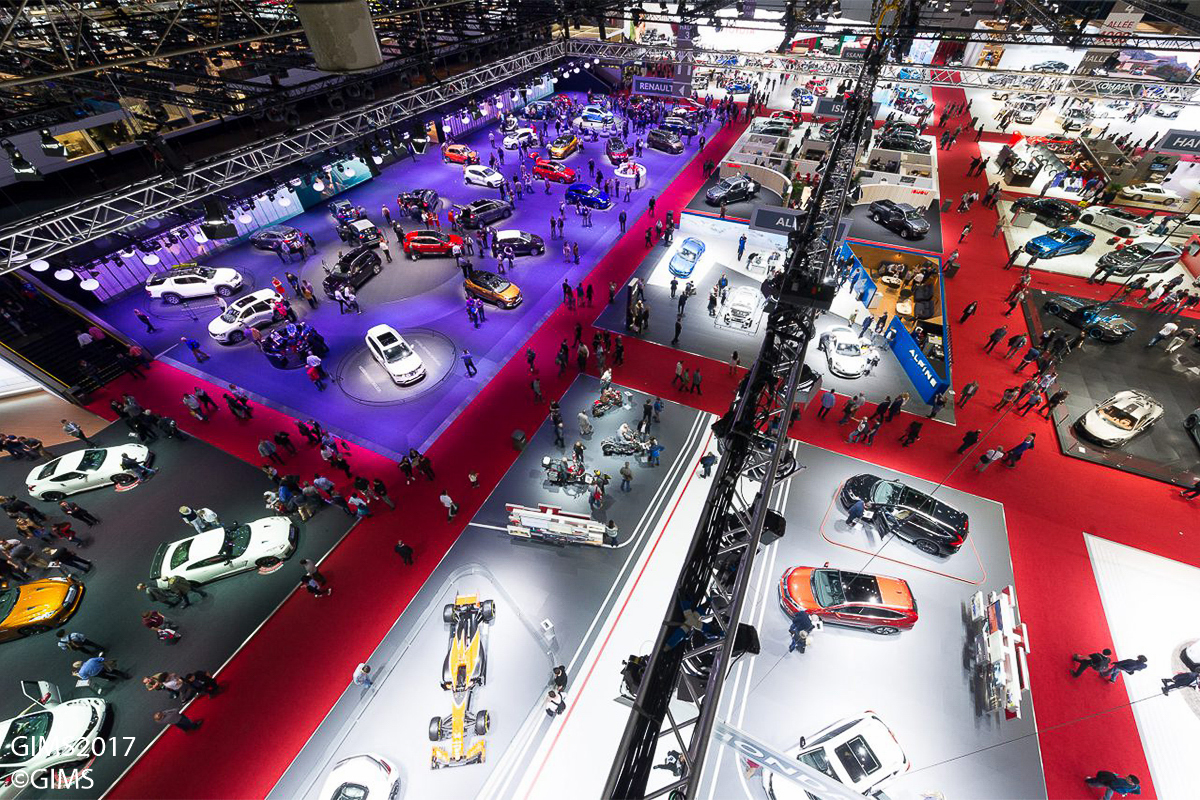 The Swiss Federal Counsellor, Mr. Guy Parmelin, will officially open the event to the public on Thursday, March 8th, in the presence of the Swiss representatives of the brands on exhibition, ambassadors from the manufacturer’s countries, and many prominent local and regional personalities who will all be touring the exhibition.

The general public will discover the new Aston Martin stand which has moved to Hall 2, amid numerous constructors of exceptional« Super Cars » who will participate for the first time at the Motor Show.

In Hall 6, Citroen will join the Peugeot stand and Jaguar and Land Rover will be united on the other side of the hall, all using much larger exhibition spaces. Visitors will also find, for the fourth consecutive year, a special exhibition sponsored by the prestigious watchmaker TAG Heuer in Hall3, which will feature race cars from Formula 1 and Formula E plus racing simulators.

But on which stand will we find the « Car of the Year 2018 »? The verdict will be announced on the Monday before when the final vote and award presentation can be followed live on: www.gims.swiss or on Facebook GimsSwiss. Finalists in this competition are: Alfa Romeo Stelvio, Audi A8, BMW 5-series, Citroen C3 Aircross, Kia Stinger, Seat Ibiza and Volvo XC40.

The Swiss Federal Energy Office (OFEN), a Presenting Partner of the Geneva International Motor Show, will enable visitors to discover the advantages of energy efficient vehicles in their exhibition for its campaign « co2auplancher » and their Salon Car Collector App., which enables visitors to win a vehicle that conforms to this category of efficiency.