Festival of Speed – The Silver Jubilee 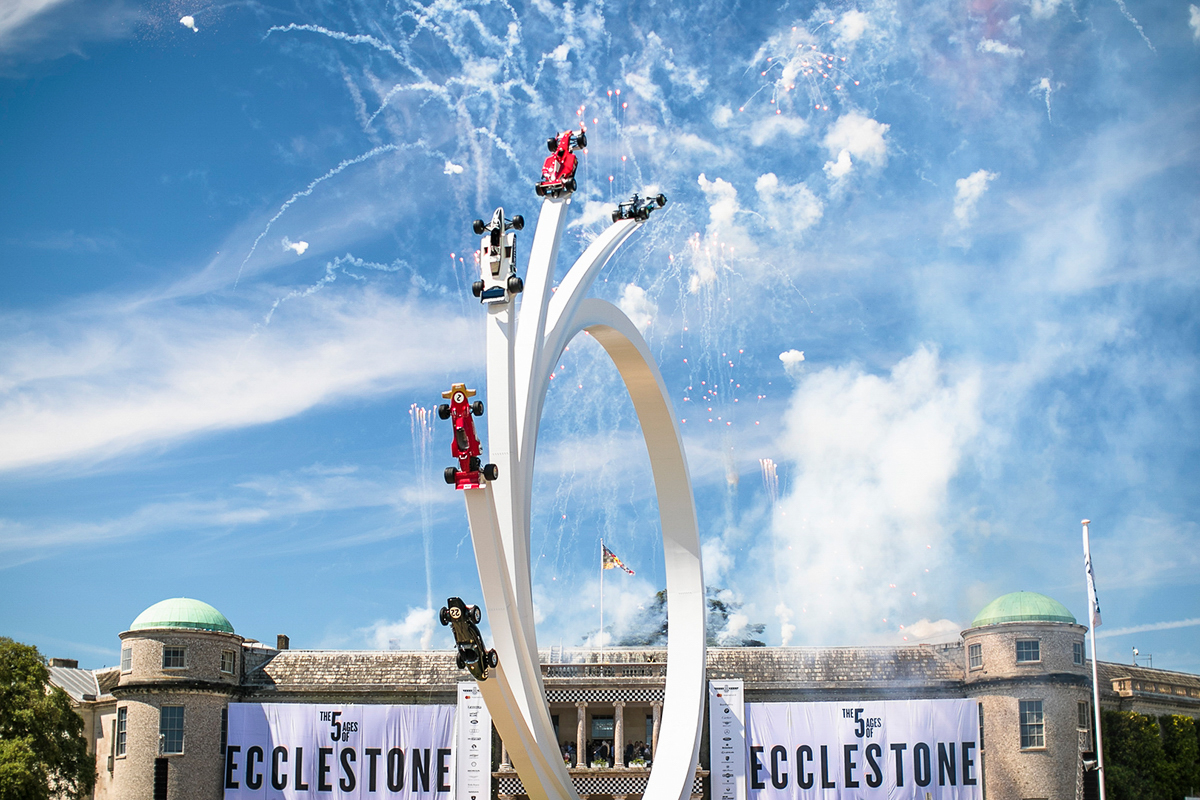 The first Festival, in June 1993, redefined what a car event could be, and, in the years since, it has firmly established itself as the world’s greatest celebration of motorsport and car culture. Now, to mark the Silver Jubilee, the Duke of Richmond (formerly Lord March) will choose his 25 favourite moments from the first 25 events – personal highlights which, in very different ways, have been landmarks in the Festival’s history. These moments, and the cars and drivers which created them, will be cornerstones of this year’s event, alongside the usual gathering of extraordinary vehicles from the dawn of motoring to the present day and beyond.

In what’s become an annual tradition at the Festival, the catch-all theme creates numerous opportunities to celebrate motoring’s and motorsport’s greatest pioneers and heroes, as well as the most iconic road-going and competition machines – on two and four wheels. 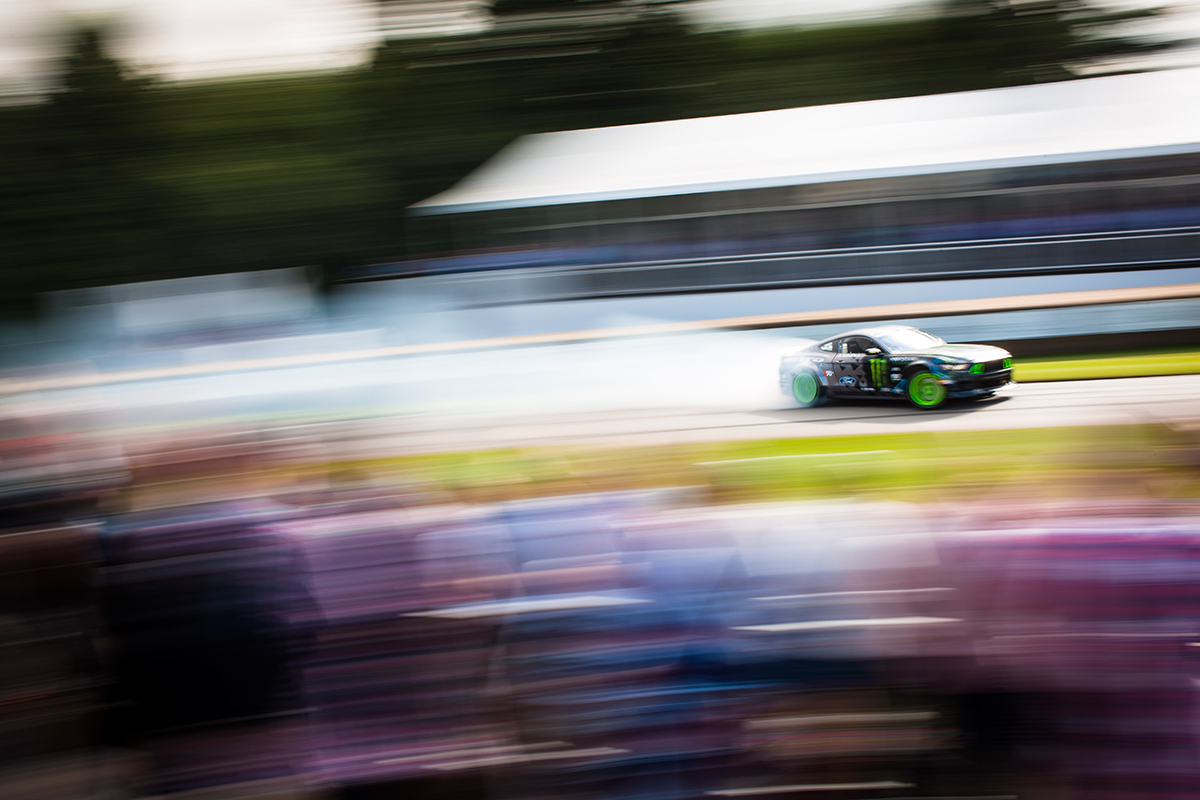 And in 2018 there is all set for a dramatic celebration of the event itself. ‘Festival of Speed – The Silver Jubilee’ will, of course, remain faithful to the event’s heritage by bringing together racers of all shapes and sizes – on the hill and forest rally stage – from more than 100 years of motorsport endeavour, but will feature extra dimensions that reflect the best moments from the past quarter of a century.Detailed plans are already underway to take a deliberate and nostalgic journey back over the event’s past 25 years, charting its humble, single-day debut on June 20th 1993, to the massive global televised phenomenon it’s become.

Exciting celebrations and memorable moments, involving the brands, manufacturers, teams, cars and drivers that have shaped the event. 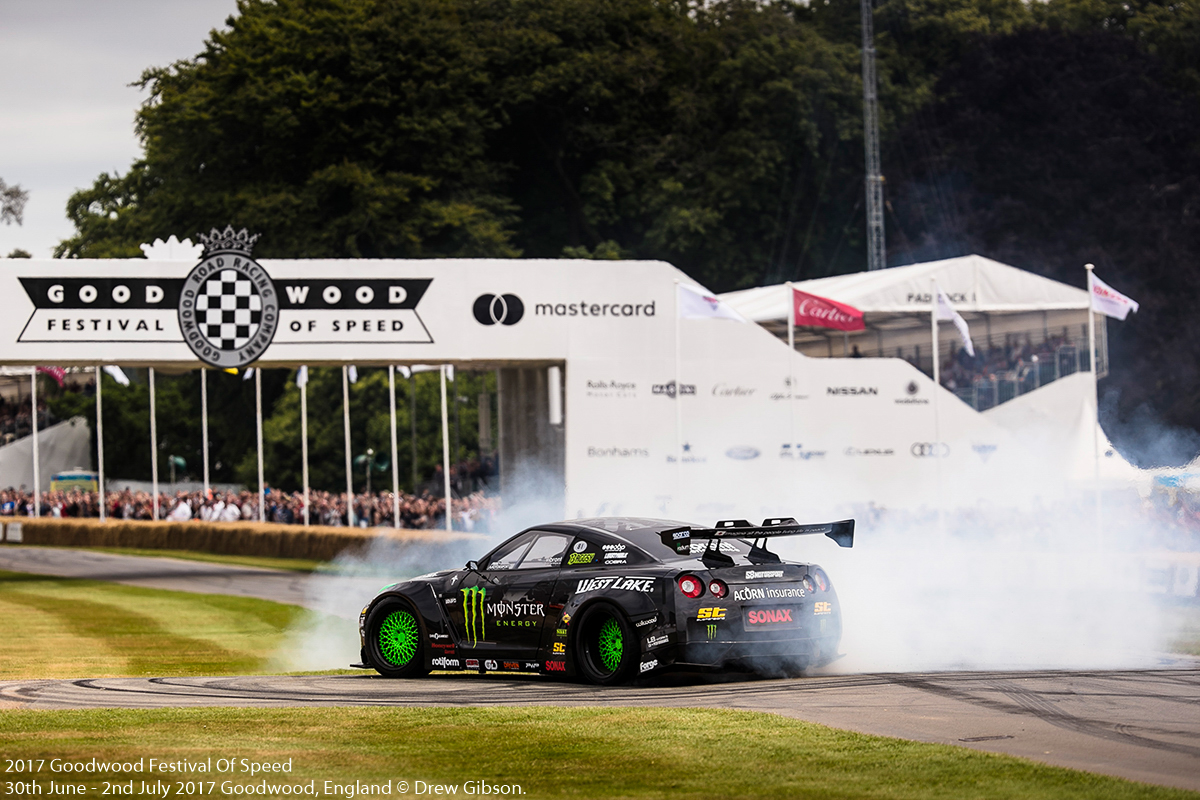 Goodwood: A spectacular Estate in the heart of the West Sussex and home to the world famous  Festival of Speed.

Goodwood has been the home of the Dukes of Richmond for over three hundred years. Famous throughout the world for its sporting heritage, it also houses a magnificent art collection which has been formed by ten generations of my family.