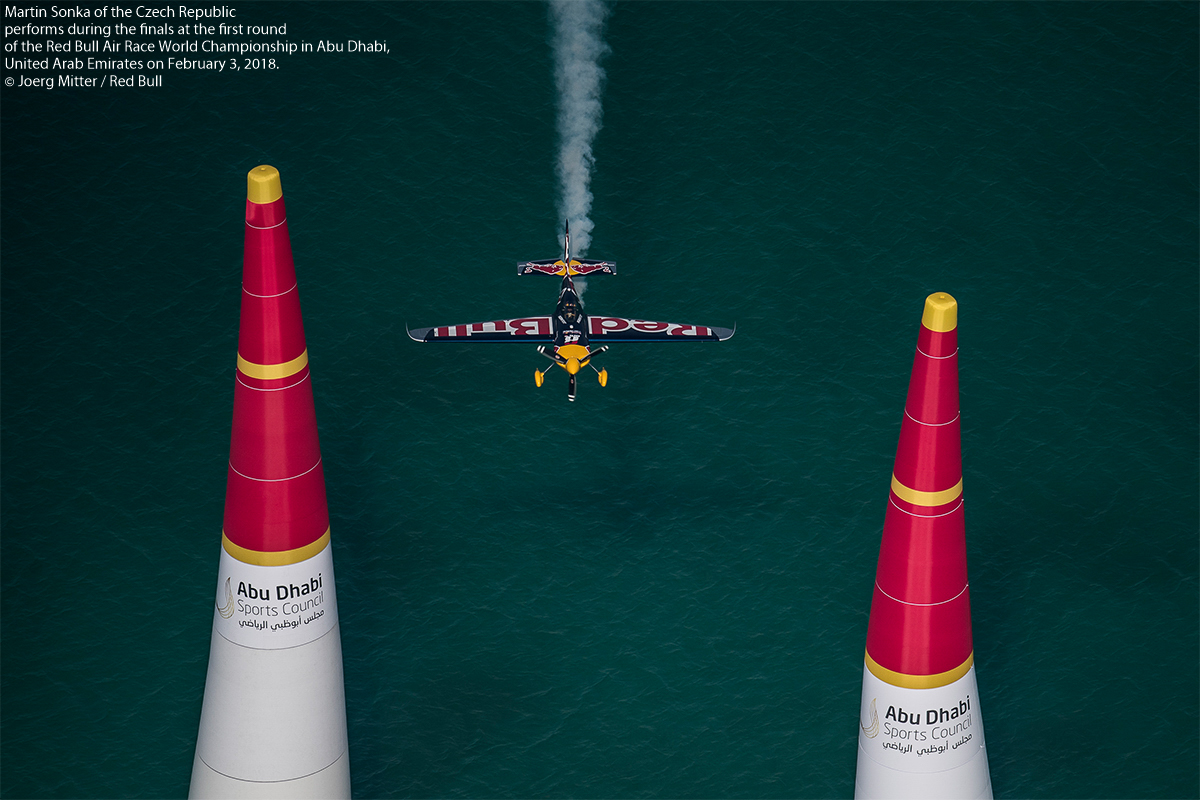 Martin Sonka of the Czech Republic performs during the finals at the first round of the Red Bull Air Race World Championship in Abu Dhabi, United Arab Emirates on February 3, 2018. © Joerg Mitter / Red Bull

The Red Bull Air Race features the world’s best racing pilots in a pure motorsport competition that combines speed, precision and skill. Using the fastest, most agile, lightweight raceplanes, pilots hit speeds of 370kph while enduring forces of up to 10G as they navigate a low level slalom track marked by 25-metre-high, air-filled pylons.

Devised by the Red Bull sports think-tank, the initial goal was to create the most advanced aerial challenge the world had ever seen; what has evolved into the Red Bull Air Race we know today has far exceeded any original expectations.

It is a visual spectacle unlike any other. A combination of high speed, low altitude and extreme manoeuvrability make it only accessible to the world’s most exceptional pilots. 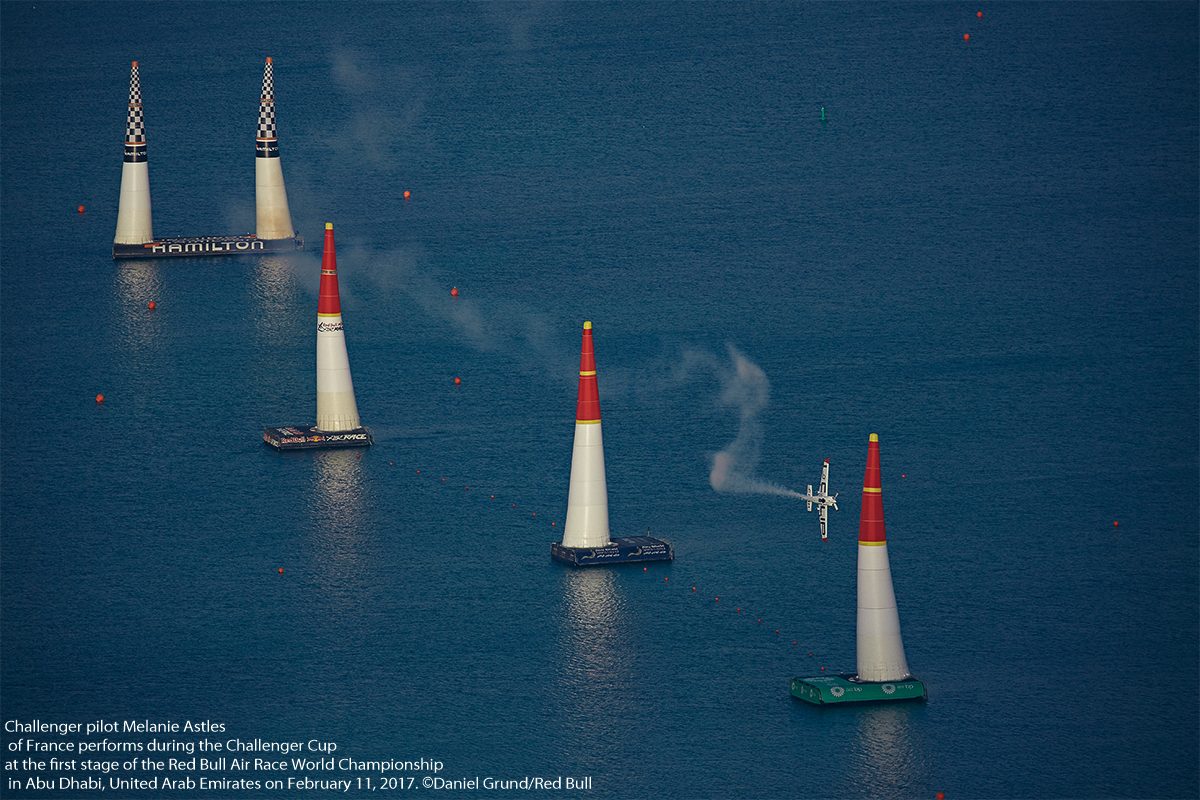 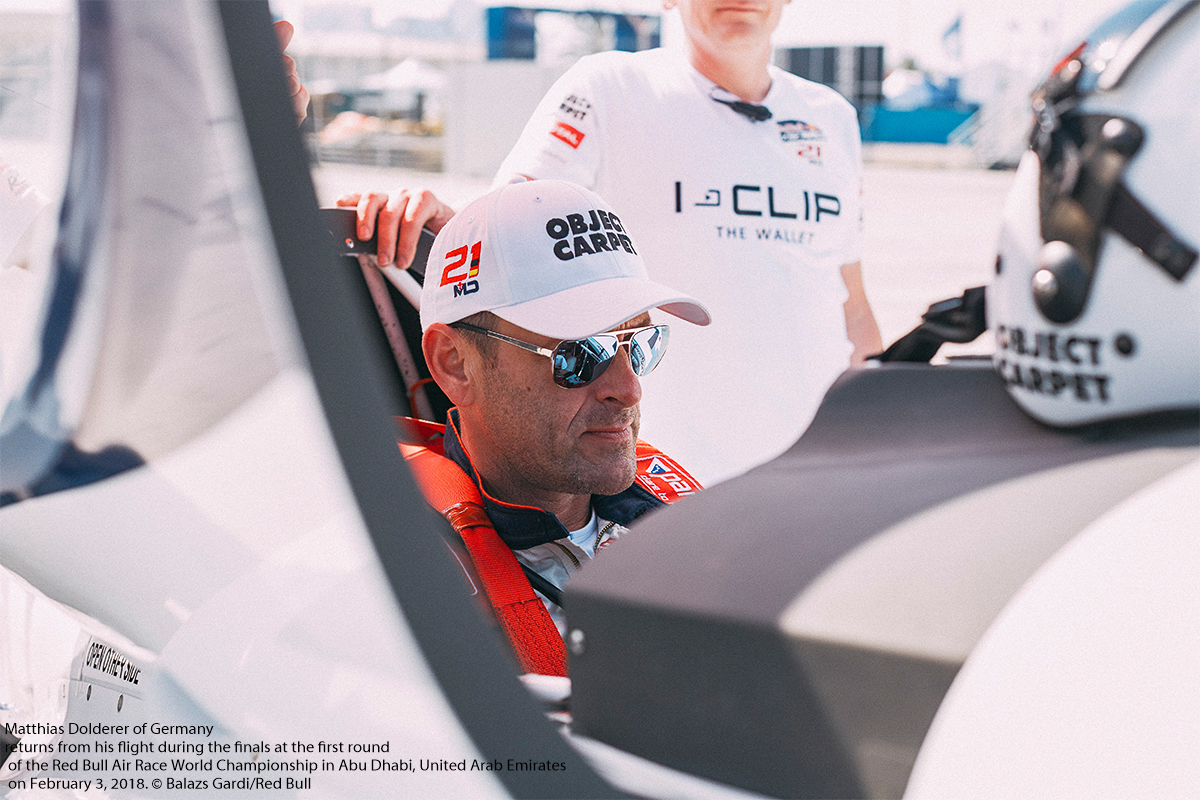 Matthias Dolderer of Germany returns from his flight during the finals at the first round of the Red Bull Air Race World Championship in Abu Dhabi, United Arab Emirates on February 3, 2018.  0169 Balazs Gardi/Red Bull

10 outstanding pilots from nine different nations will be racing for Challenger Cup points. The twin aims of the Challenger Cup are to give new pilots the chance to develop their low altitude flying skills under racing conditions and further enhance the overall safety of this new dimension in motorsport.

For the first time in the history of the Red Bull Air Race, the pilots will be going head-to-head in France, in the beautiful city of Cannes.

With five French pilots in the series (three Masters, two Challengers) it will be their first opportunity to experience a home race, and it will be one to remember!

Famous for the film festival, the city on the French Riviera knows how to host an event and thousands of fans are expected to swarm the coastline to get a glimpse of their Air Race Heroes. 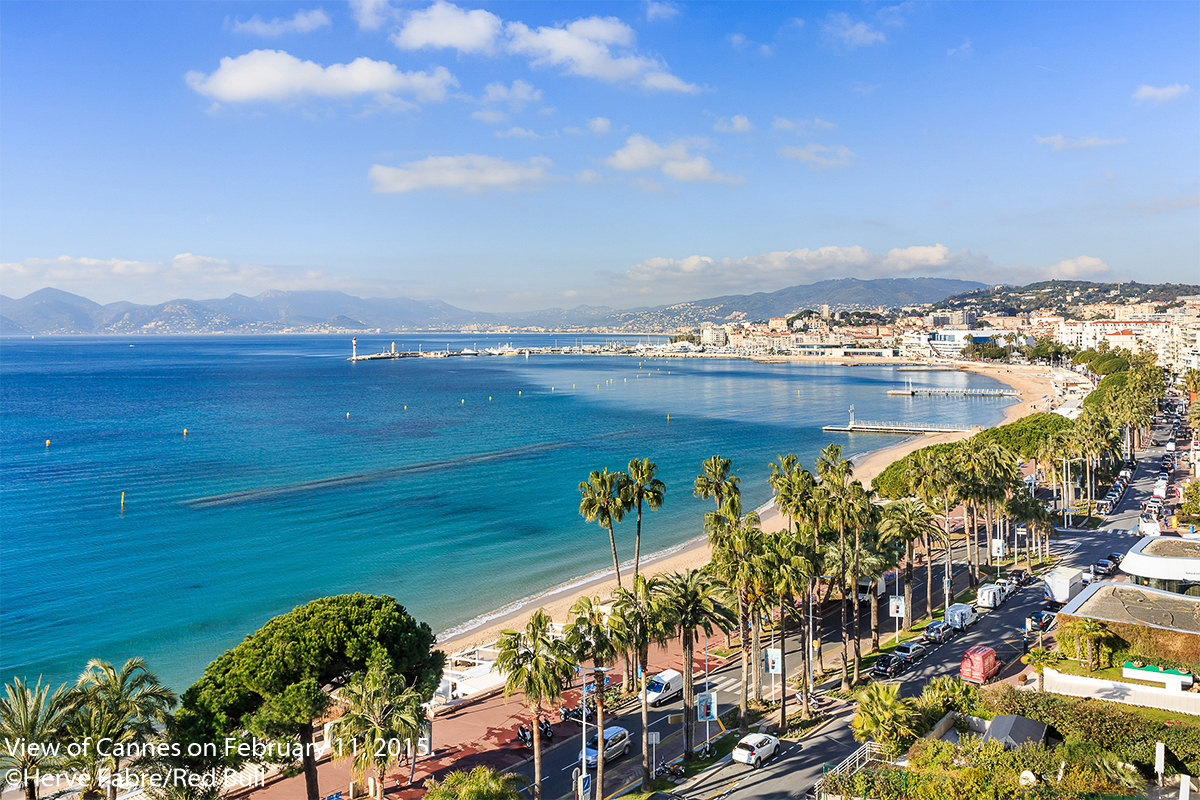 Make sure you’re there!